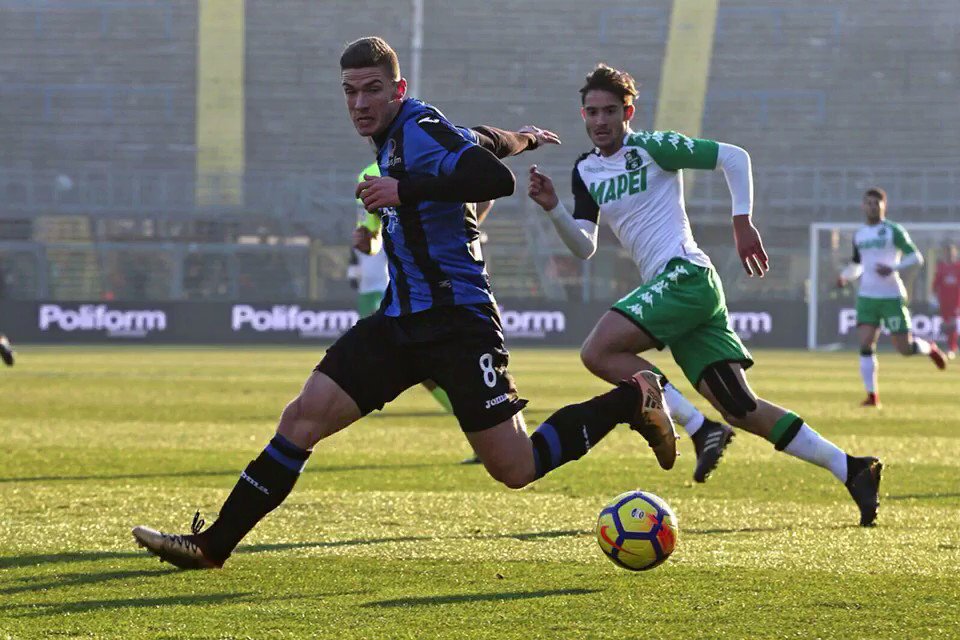 Atalanta and Sassuolo will meet at Stadio Atleti Azzurri d’Italia on Sunday for their encounter of the last 38th round in Serie A. The hosts climbed up to 3rd in the table after the last round and a victory will see them finish on the podium for the first time in their history. Sassuolo are in the comfort zone, on 10th place and have little to play for, as they are safe from relegation.

Atalanta vs Sassuolo Head to Head

Worth mentioning: Atalanta are unbeaten in the last ten meetings with Sassuolo and are currently on a four game winning streak against this opponent. Usually there are plenty of goals on show, as seven of the previous nine H2H matches featured over 2,5 goals and the same number of games witnessed goals at both ends. The highlight of those was the most recent encounter when Atalanta won resoundingly by 6:2. 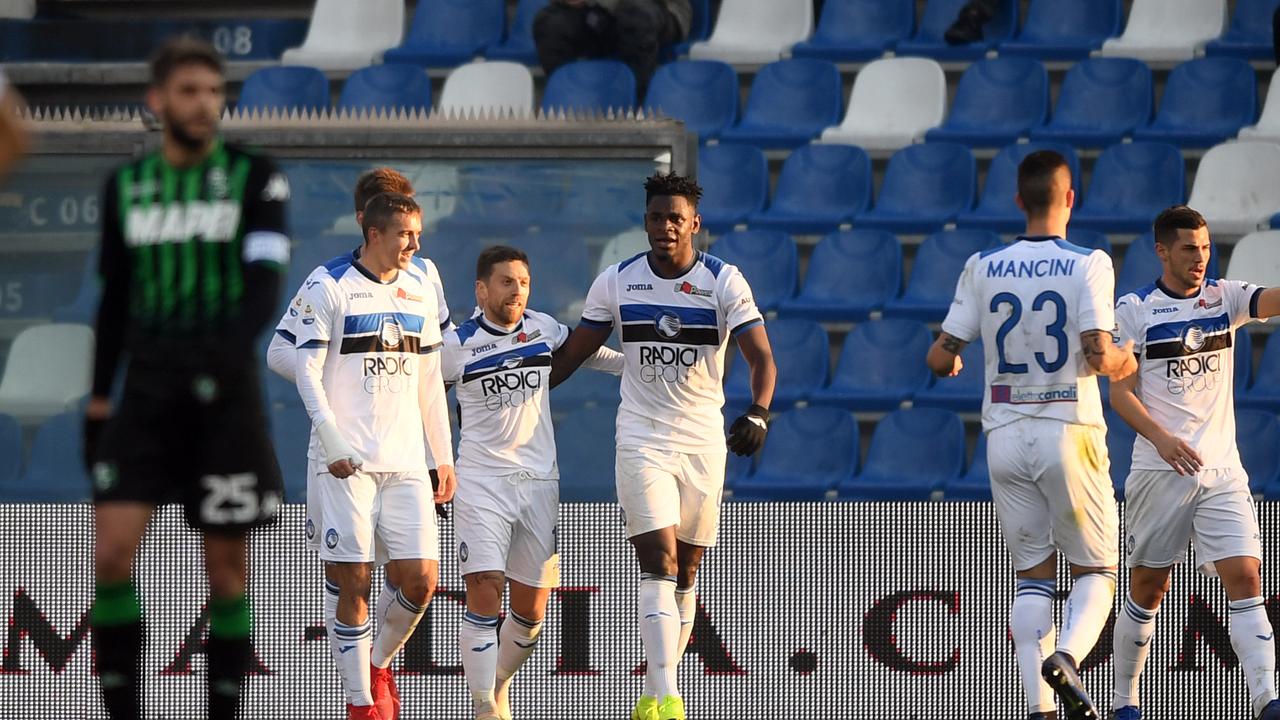 Worth mentioning: Atalanta managed to react to their Coppa Italia final defeat by earning a draw away to champions Juventus in the previous round and are unbeaten since late February in the league. Two of their last five outings featured over 2,5 goals, while three saw both involved sides scoring.
Sassuolo lost just one of their last eight matches, but did not win many more either, as they registered a whopping 5 draws in the process. Just like Atalanta three of their last five meetings witnessed goals at both ends and two produced over 2,5 goals. 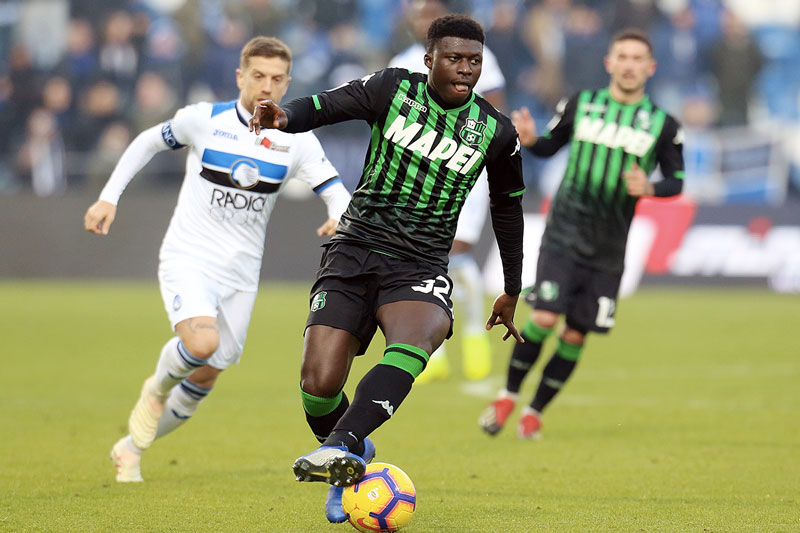 Join us on Telegram to get even more free tips!
« Roma vs Parma Preview, Tips and Odds
Torino vs Lazio Preview, Tips and Odds »
SportingPedia covers the latest news and predictions in the sports industry. Here you can also find extensive guides for betting on Soccer, NFL, NBA, NHL, Tennis, Horses as well as reviews of the most trusted betting sites.
Soccer Betting Tips, Predictions and Odds 15840