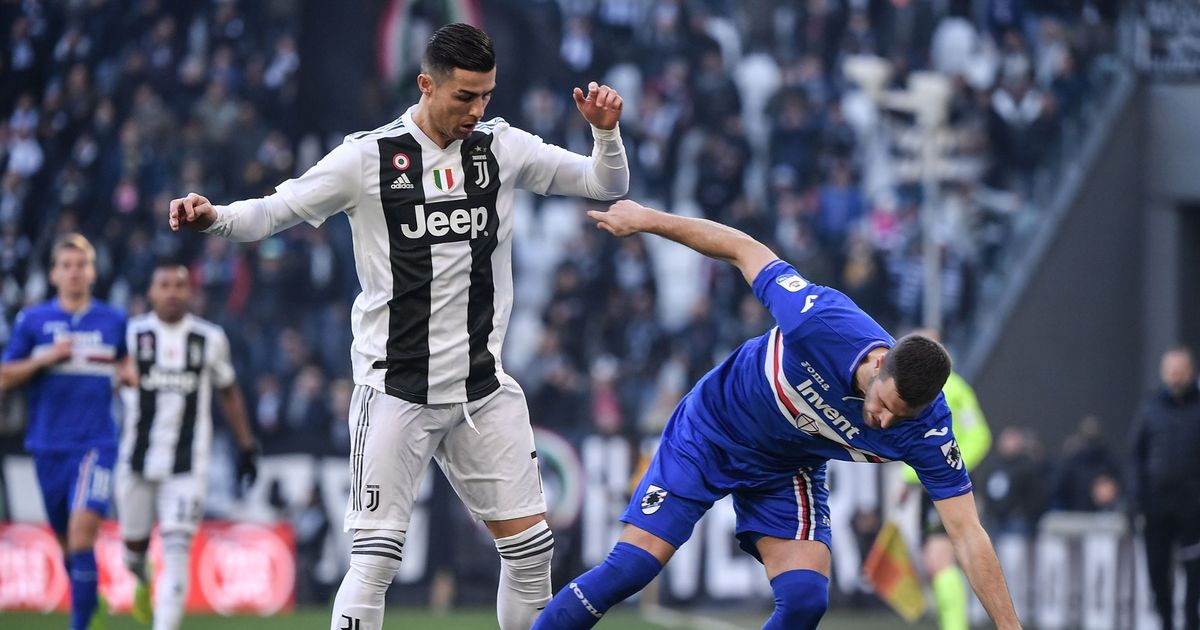 Sampdoria will welcome Juventus to Stadio Luigi Ferraris on Sunday for their game of the last 38th round in Serie A. Both sides have nothing to play for, but their pride and fans, as the hosts in this tie are currently occupying 9th place and have no chance of Europa League football, nor relegation, while Juventus clinched the title a few games ago.

Sampdoria vs Juventus Head to Head

Worth mentioning: Six of the previous seven meetings between the two sides featured over 2,5 goals, while four encounters witnessed goals at both ends and Juventus were able to keep clean sheets in each of the other three. No draw has been registered in the last six matches held in Genoa, with the hosts winning the first and the last of that streak. Juventus scored in each of those games and won three with the score of 1:0. 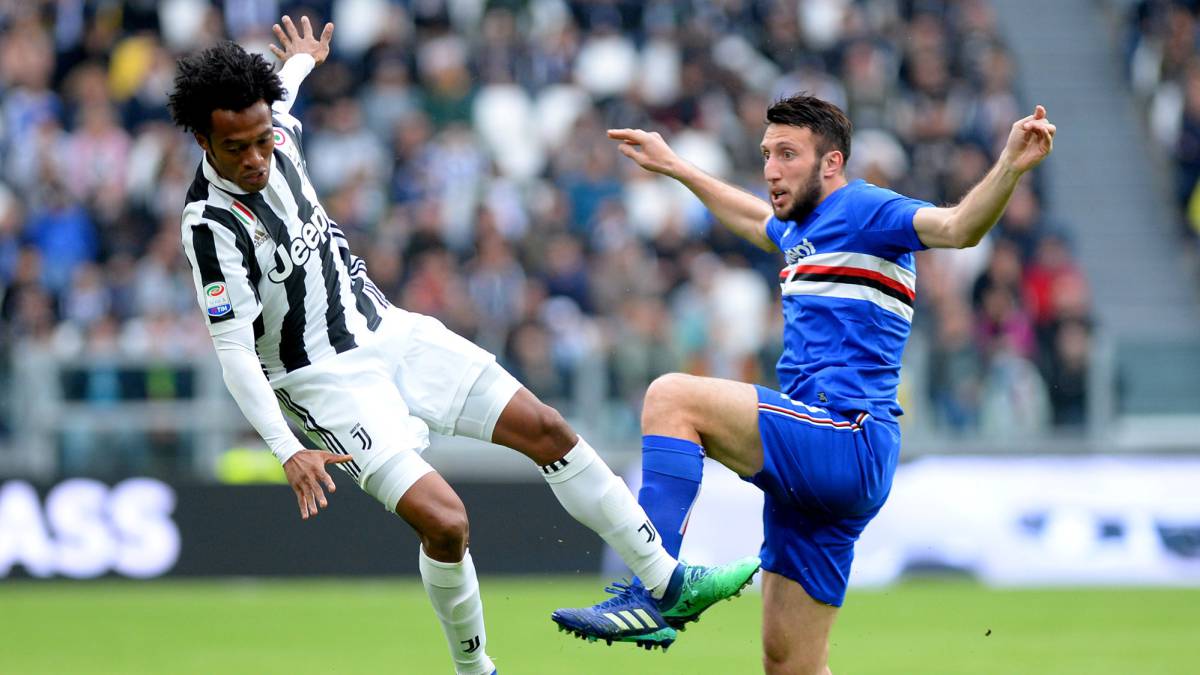 Worth mentioning: Sampdoria are without a victory in their last five outings and managed just two draws in the process. Four of those featured over 2,5 goals, with the recent goalless draw to Chievo being the only exception. None of the sides involved in the last eight Sampdoria home matches were able to score more than two goals, as five finished in 1:0 result and the other three 2:1.
No side involved in the last twelve Juventus matches was able to score more than two goals and each of those produced under 3,5 goals. Four of their last five outings witnessed goals at both ends with three ending in 1:1 draws after the final whistle. The team is without a win in four consecutive games on the road and have not scored more than a goal during that streak. 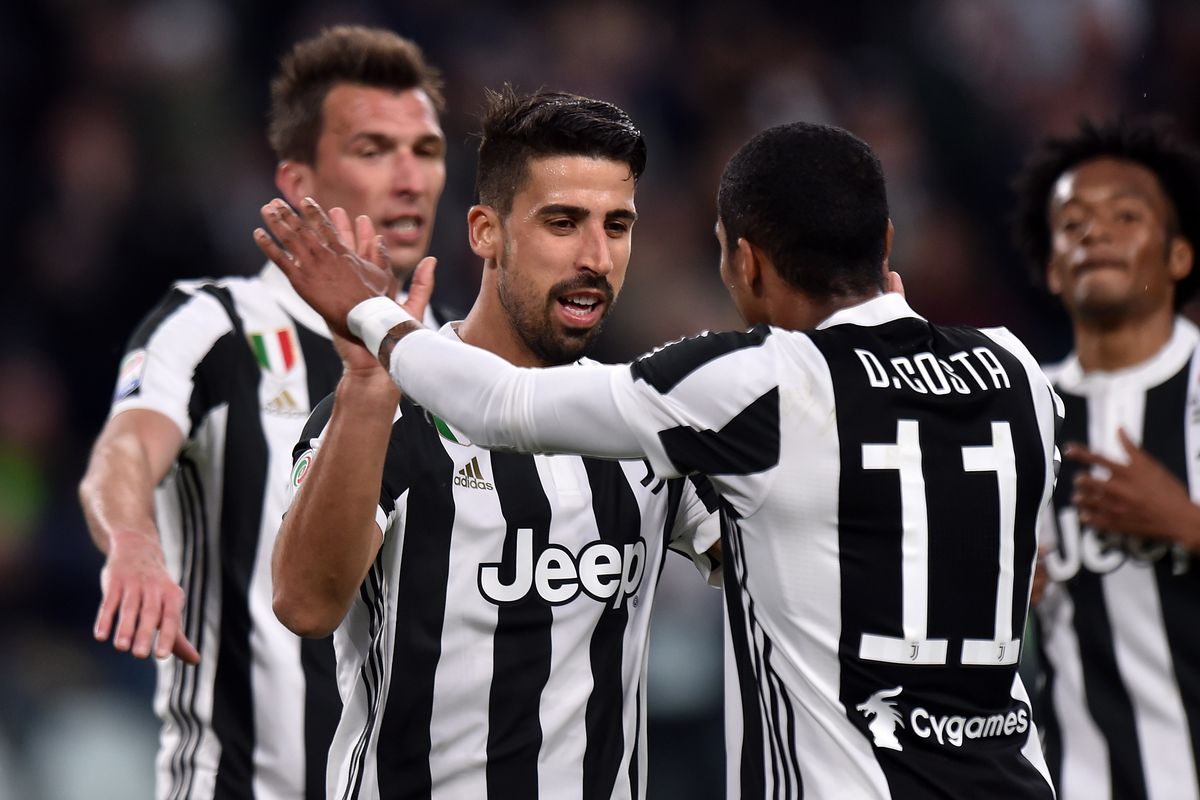 Join us on Telegram to get even more free tips!
« Frosinone vs Chievo Preview, Tips and Odds
Roma vs Parma Preview, Tips and Odds »
SportingPedia covers the latest news and predictions in the sports industry. Here you can also find extensive guides for betting on Soccer, NFL, NBA, NHL, Tennis, Horses as well as reviews of the most trusted betting sites.
Soccer Betting Tips, Predictions and Odds 15819