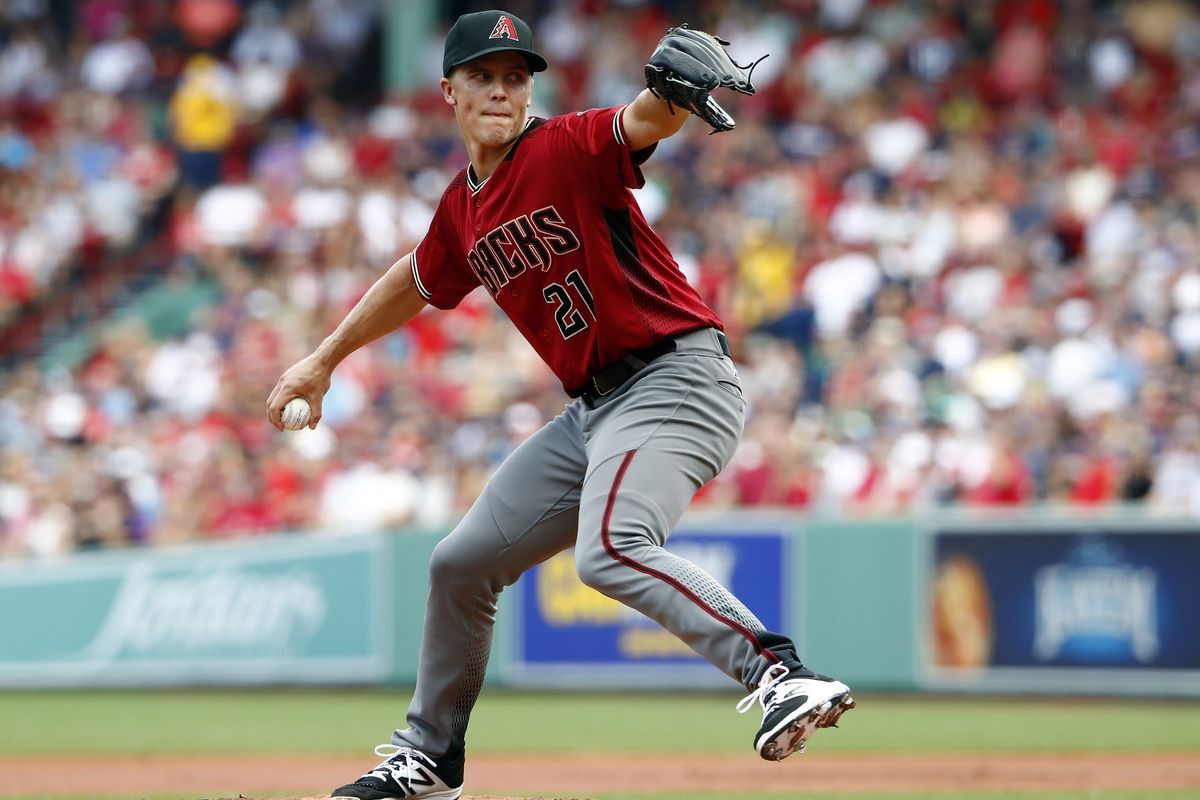 After they dealt Paul Goldschmidt to St. Louis, we knew that Arizona would not be quite as good as they previously were. But, at .500 through the first 50 games of the season, things could certainly be worse. They have had their ups and downs but have a chance to break out against a Giants team that has not been doing much winning themselves of late.

The roster for SF could be blown up any day really. They had their fun in the even years for the first half of this decade, but nothing has gone too well for San Fran since then. They lack dynamic hitters and do not score many runs. The thing is, if the year was 2015, their roster would look a lot more impressive than it does right now. They would love to pick up some wins this weekend.

Diamondbacks: David Peralta has been hitting the ball really well, the only guy in the team batting over .300. They have an impressive roster, but offense has not been their key. Adam Jones is hitting .265, with his nine HRs ranking as second on the team. Ketel Marte and Nick Ahmed have both been decent hitters. Zack Greinke is making north of $32 million a year, so you would expect him to be dominant, which is precisely the case. He’s gone 6-2 with a 2.89 ERA while striking out 67 batters. Robbie Ray and Luke Weaver have also picked up a few wins with a solid ERA, and new closer Greg Holland has eight saves.

Giants: It seems as if it is the same story every year now. No matter who they bring in or what moves they make, the players out there just can’t hit. Kevin Pillar is batting .226, while Steven Duggar is at .242. Since they cut Gerardo Parra from the roster, he has been an RBI machine for Washington. Evan Longoria is at .232 and has forgotten how to produce. Madison Bumgarner has gone 3-4 with an ERA over four, with decent strikeout numbers. Six different pitchers have exactly two wins here, but things haven’t gone great.

They played a week ago, and the Giants won two of the three contests between the teams. The NL West foes will have plenty of chances against one another, as this is the fourth meeting, and by the end of the weekend, the number will rise to six.

Arizona will send Robbie Ray to the mound, while the Giants will counter with Drew Pomeranz.

A win is coming Arizona’s way, that will place them over .500. Make sure you bet ARI -141! With Robbie Ray as their starter, they should be able to limit the offensive production of their opponents.