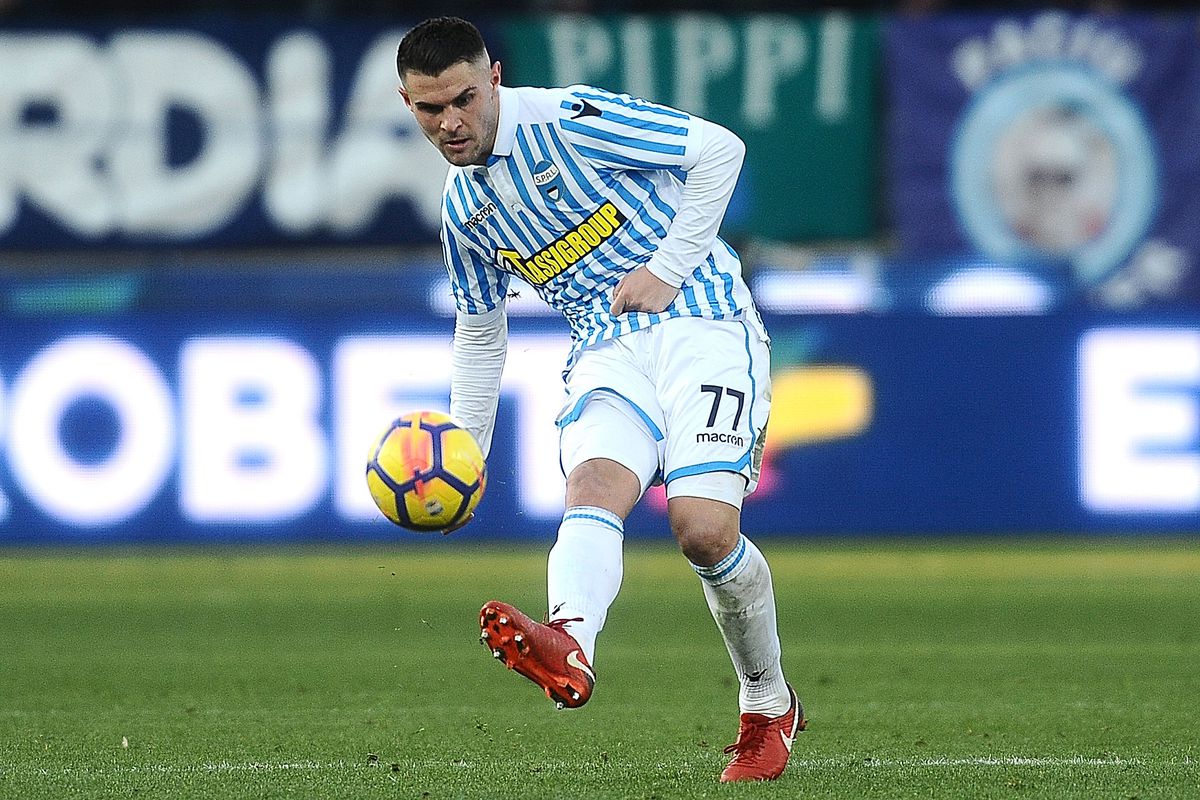 Spal and Milan will meet at Stadio Paolo Mazza on Sunday for their last game of the season in Serie A. The hosts are in 11th place in the comfort zone and have little to play for in this one, while Milan will be hoping to move up one place in the standings after the final whistle, an outcome that will see them clinch Champions League football.

Spal vs Milan Head to Head

Worth mentioning: Milan won all of the three meetings with their next opponents that history remembers and never scored less than two goals, while Spal managed just one goal, which came in the most recent encounter. The only match held at Stadio Paolo Mazza saw the hosts trashed by 4:0.

Worth mentioning: After losing just one of eight matches and recording six victories in the process, Spal were brought back down to Earth and lost their last two league matches. Four of their last five outings featured over 2,5 goals and the same number of games witnessed goals at both ends. Despite losing their most recent home encounter, the team won three of the previous four, after going on a run of eleven home games without a triumph earlier.
No side involved in Milan’s last ten matches was able to score more than two goals. The Rossoneri won each of their last three games, while only the victory over Bologna from the last five matches featured over 2,5 goals and saw both sides hitting the target. 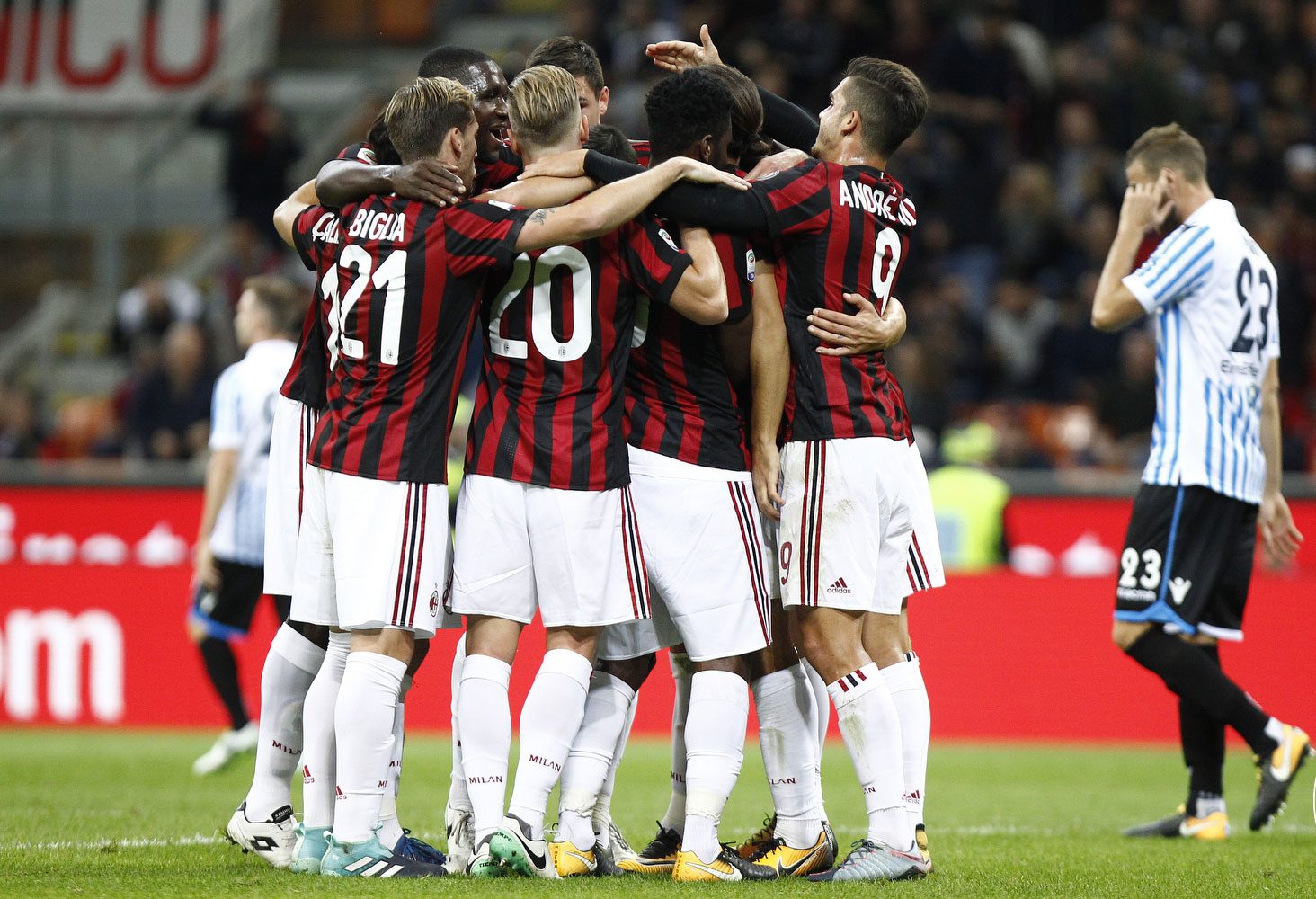 Join us on Telegram to get even more free tips!
« Fiorentina vs Genoa Preview, Tips and Odds
Cagliari vs Udinese Preview, Tips and Odds »
SportingPedia covers the latest news and predictions in the sports industry. Here you can also find extensive guides for betting on Soccer, NFL, NBA, NHL, Tennis, Horses as well as reviews of the most trusted betting sites.
Soccer Betting Tips, Predictions and Odds 15864