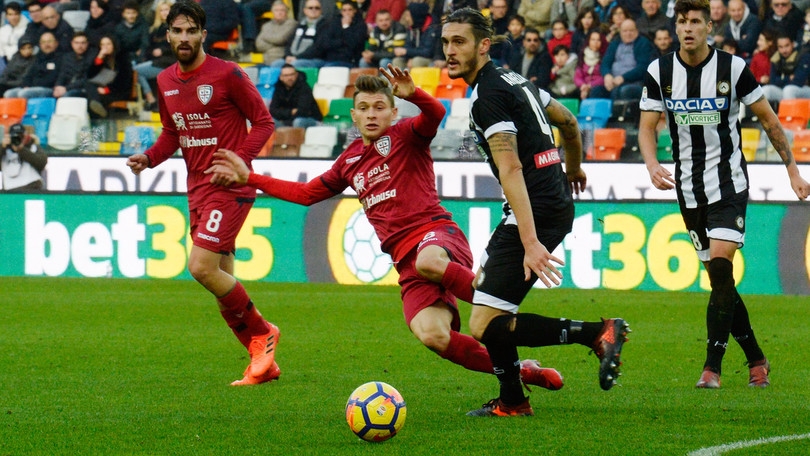 Cagliari will welcome Udinese to Sardegna Arena on Sunday for the teams last game of the season in Serie A. The hosts have little to play for in this one as they ensured their survival among the best in Italy in the previous round, but their opponents from Udinese are three points above the relegation zone and need at least a draw to prevent them going down.

Cagliari vs Udinese Head to Head

Worth mentioning: Just one draw has been registered in the last ten meetings between the two teams, while there is only one victory recorded by the visiting sides in the previous nine encounters. Three of the last five matches featured over 2,5 goals and witnessed goals at both ends, with each of them finishing in 2:1 after the final whistle. Cagliari won each of the previous four games at home, as all produced over 2,5 goals, while the last three saw both sides scoring. 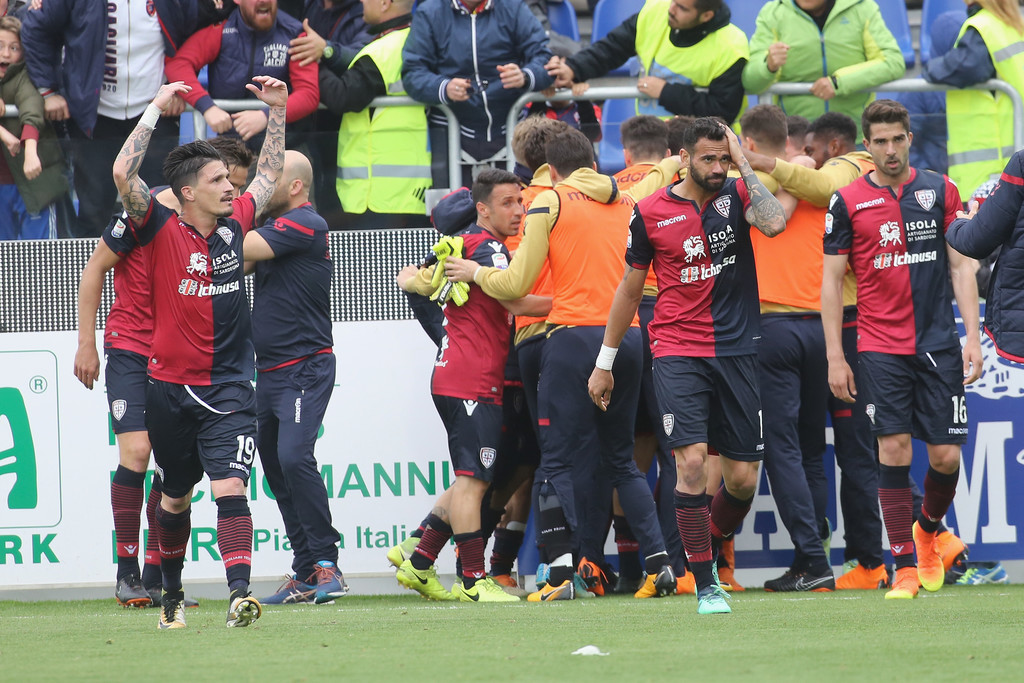 Worth mentioning: Cagliari will be looking for their first victory in five games when facing Udinese, but at least ended their three game losing streak in the previous round against Genoa. No draw has been registered in the last eight Cagliari’s games at home, but despite losing the most recent to Lazio, the team still managed to win five of the other.
Udinese won two back-to-back games recently and are unbeaten in their last three matches. The team have not kept a clean sheet in any of their previous nine away games seven of which were losses, but did not concede more than twice in the last five, after receiving thirteen goals across four visits earlier. 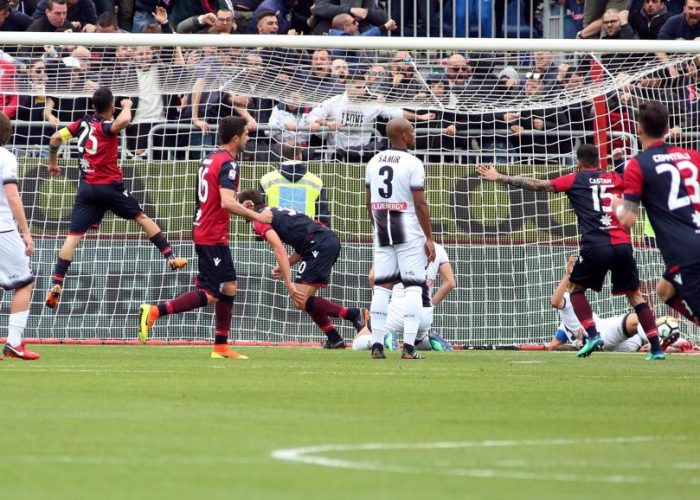 Join us on Telegram to get even more free tips!
« Spal vs Milan Preview, Tips and Odds
Europa League Final: Chelsea vs Arsenal Preview, Tips and Odds »
SportingPedia covers the latest news and predictions in the sports industry. Here you can also find extensive guides for betting on Soccer, NFL, NBA, NHL, Tennis, Horses as well as reviews of the most trusted betting sites.
Soccer Betting Tips, Predictions and Odds 15820