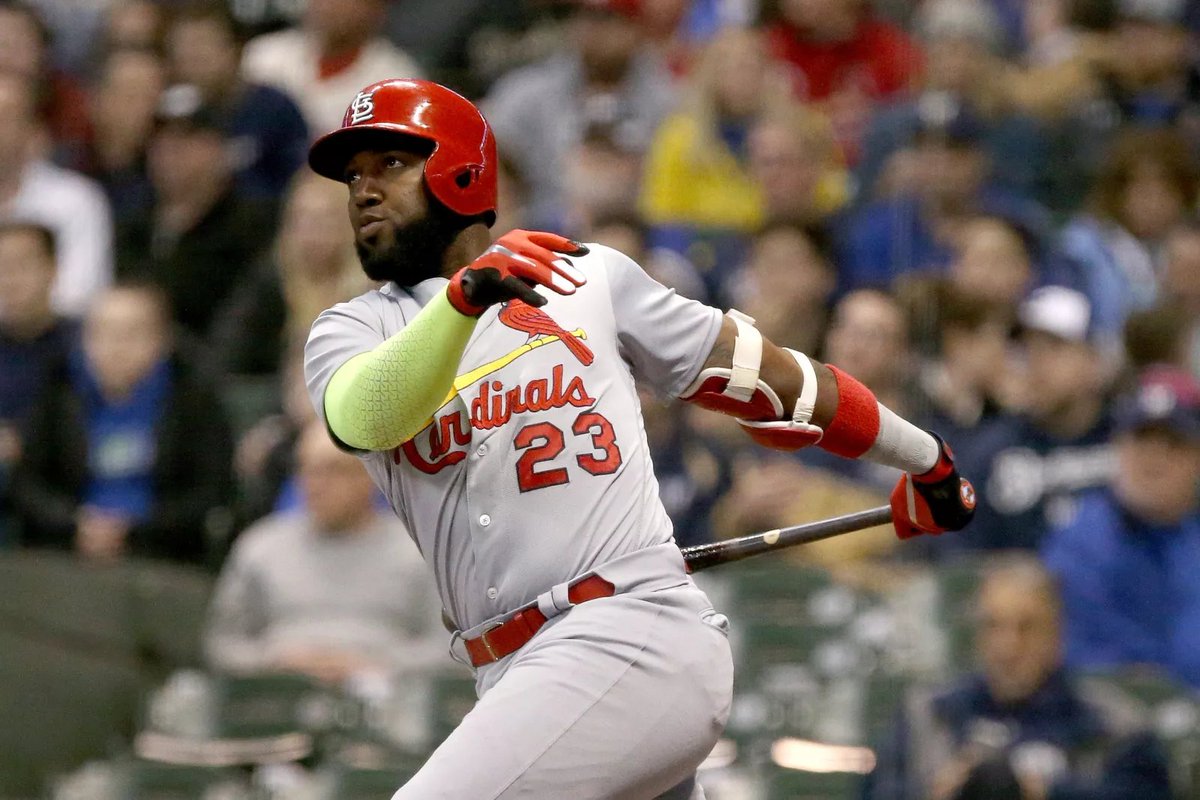 It’s been a decent start to the season for the Braves, but they still find themselves behind Philadelphia to this point. After the type of season they had a year ago, it didn’t seem that their playoff meltdown would factor into their regular-season story. They have a strong roster with tremendous talent from top to bottom, and this is, in fact, a long season. They’ll have their opportunities to make up ground.

St. Louis, on the other hand, hasn’t been too special. They acquired Paul Goldschmidt this offseason to help them get over their recent middling and mediocrity. Unfortunately, nothing has changed, and this team is still going at the same rate. Their manager change didn’t affect their winning at all, and it’s unfortunate because they have a lot of big names and talented hitters and pitchers.

Braves: Freddie Freeman has been one of the most impressive all-around 1B in the league for a number of years, and his 13 HRs, 32 RBI, and .320 batting average this season have continued to help him stand out. Nobody else on the team is better than .283, but they have gotten some serious power numbers from Dansby Swanson and Ronald Acuna Jr. as well. Max Fried and Mike Soroka have both been terrific for them as starters, posting spectacular ERA’s. Luke Jackson has closed six games for them, but nothing for them is set in stone at that position.

Cardinals: Marcell Ozuna has been out there crushing dingers like he was born to do, with 14 HRs and 43 RBI, but his .235 BA leaves a lot to be desired. Jose Martinez and Paul DeJong are both over .300 on the season and have come through when they have been needed. Paul Goldschmidt and Matt Carpenter have done nothing but struggle with run producing as well as average. They do not have a starting pitcher with a sub-4.19 ERA, which has been their major issues. Jordan Hicks has been as good a closer as there is in the majors, but that isn’t enough.

St. Louis has owned Atlanta in the head-to-head over the years, and have 116 more all-time wins in their series. Since the Cardinals’ 14-3 win in their first meeting of the year, Atlanta has gone 3-1, falling in last night’s contest, which ended their streak. They snapped a two-year skid of losing the season series a year ago.

Julio Teheran will get the ball for Atlanta, while Jack Flaherty takes the mound for the Cardinals.

Atlanta will be finishing off this three-game series with a win out there tonight, to give them 30 for the season. They will get to 30-20, while dropping St. Louis back to .500 once again.

Join us on Telegram to get even more free tips!
« Arizona Diamondbacks at San Francisco Giants Preview, Tips and Odds
Milwaukee Brewers at Minnesota Twins Preview, Tips and Odds »
SportingPedia covers the latest news and predictions in the sports industry. Here you can also find extensive guides for betting on Soccer, NFL, NBA, NHL, Tennis, Horses as well as reviews of the most trusted betting sites.
MLB Betting Tips, Predictions and Odds 241