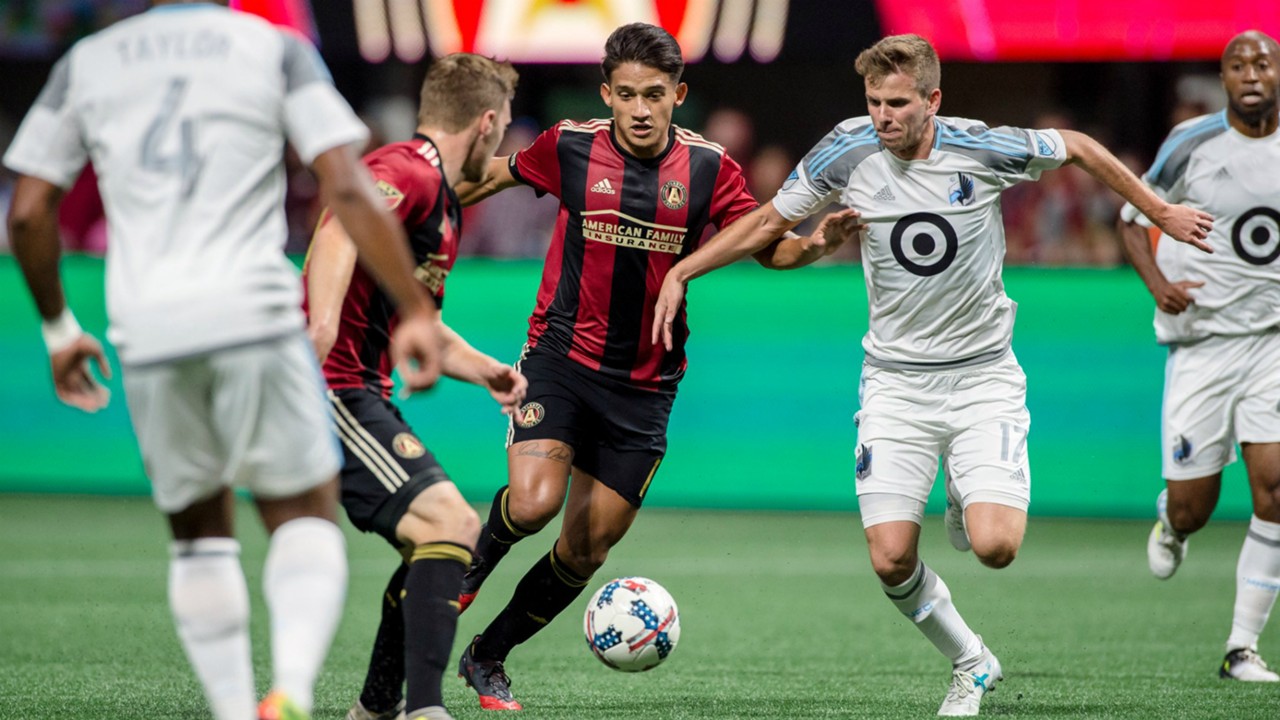 Worth mentioning: None of the four meetings between the sides were won by the hosts, as the visiting teams recorded three victories in the process. Three of matches witnessed goals at both ends, with the only exception being the most recent encounter and two games produced over 2,5 goals. 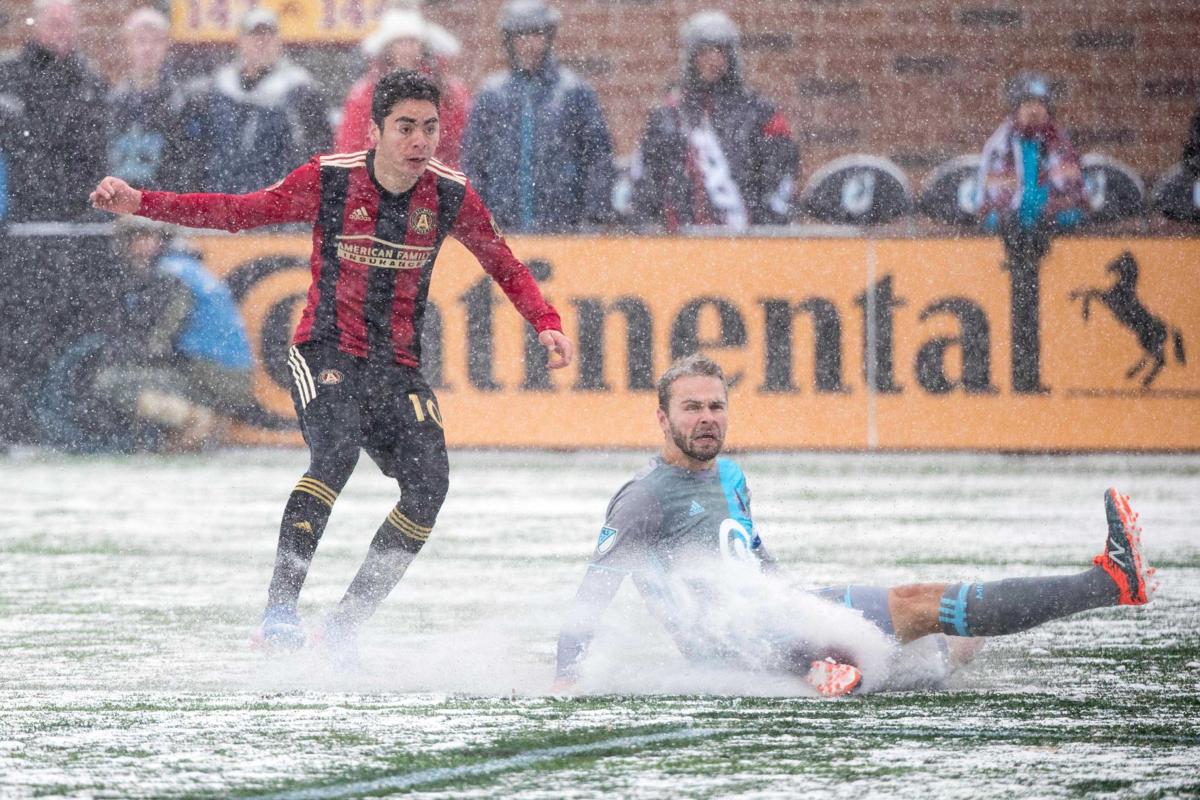 Worth mentioning: No draw has been registered in the last ten Atlanta United meetings. The team lost their two latest outings and thus ended their five game winning streak. Only the most recent of their previous five matches produced over 2,5 goals and saw both involved sides hitting the back of the nets. Atlanta won each of their last three home games without conceding a single goal in the process.
There has not been a repeating outcome in the last eleven Minnesota games, as the team is obviously struggling for consistency. None of their previous seven outings featured over 2,5 goals, while each of the last three ended with the same scoreline of 1:0. 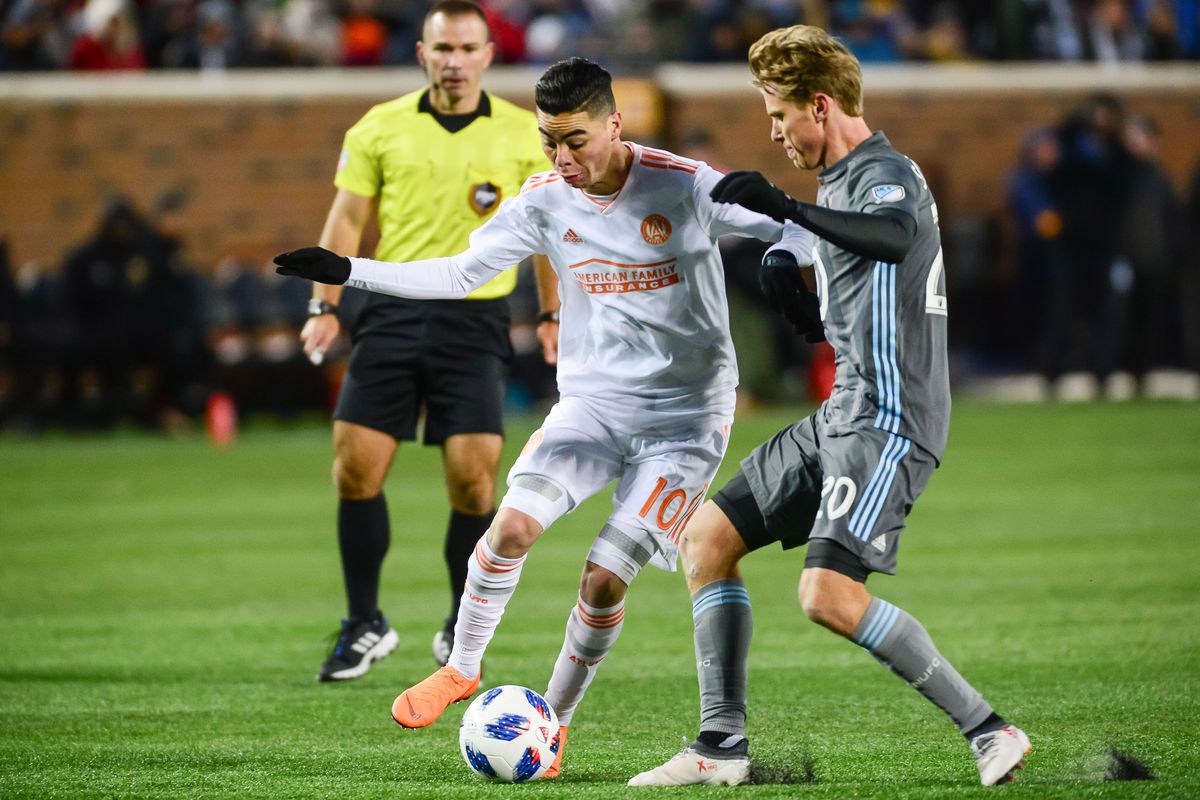 Join us on Telegram to get even more free tips!
« Europa League Final: Chelsea vs Arsenal Preview, Tips and Odds
Montreal Impact vs Real Salt Lake Preview, Tips and Odds »
SportingPedia covers the latest news and predictions in the sports industry. Here you can also find extensive guides for betting on Soccer, NFL, NBA, NHL, Tennis, Horses as well as reviews of the most trusted betting sites.
MLS Betting Tips, Predictions and Odds 458 Soccer Betting Tips, Predictions and Odds 15838