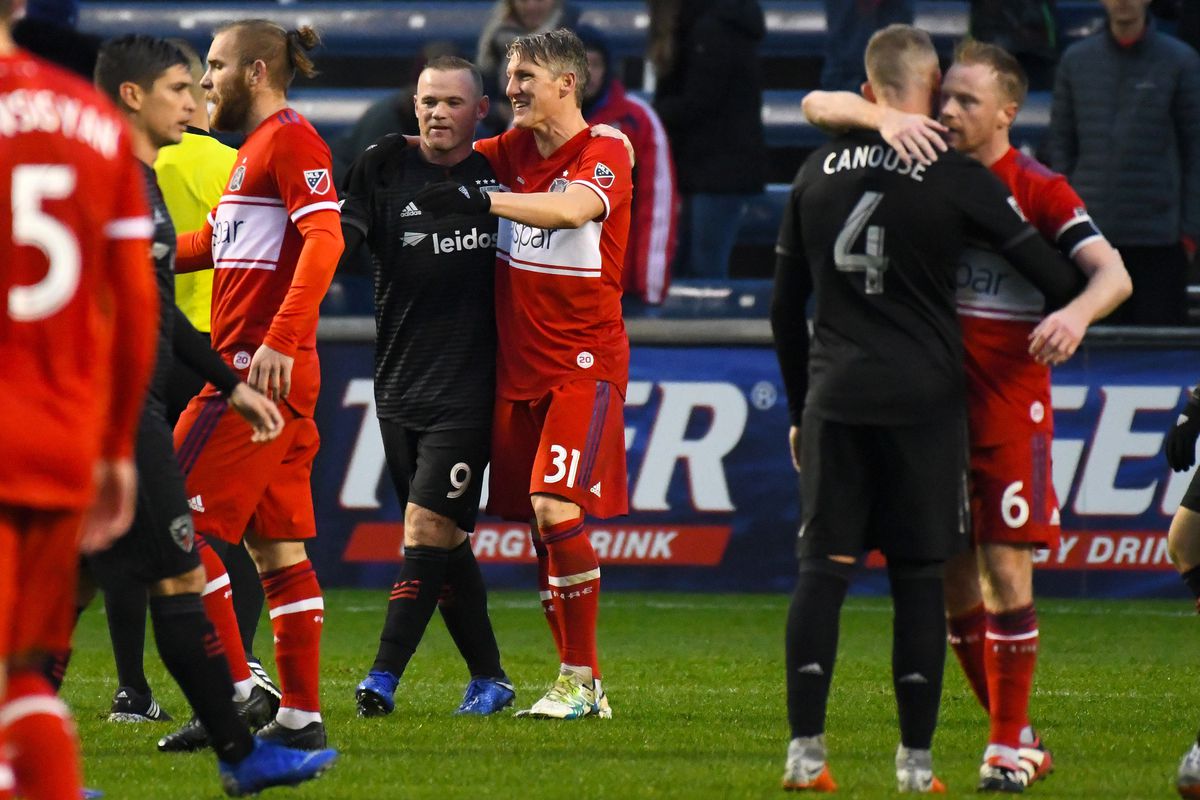 DC United will welcome Chicago Fire to Audi Field in Washington for their game of the regular MLS season. The hosts in this tie are top of the table in the Eastern Conference with 25 points after 15 games, while their next opponents are 8th in the same conference, after collecting 17 points from 14 outings.

Worth mentioning: The previous meeting between the two sides produced the only goalless game of the last twenty encounters. Three of the last five H2H matches featured over 2,5 goals, while two saw both sides finding a way past the opposing goalkeeper. No draw has been registered in the previous six games in DC, with the hosts recording five victories in the process. 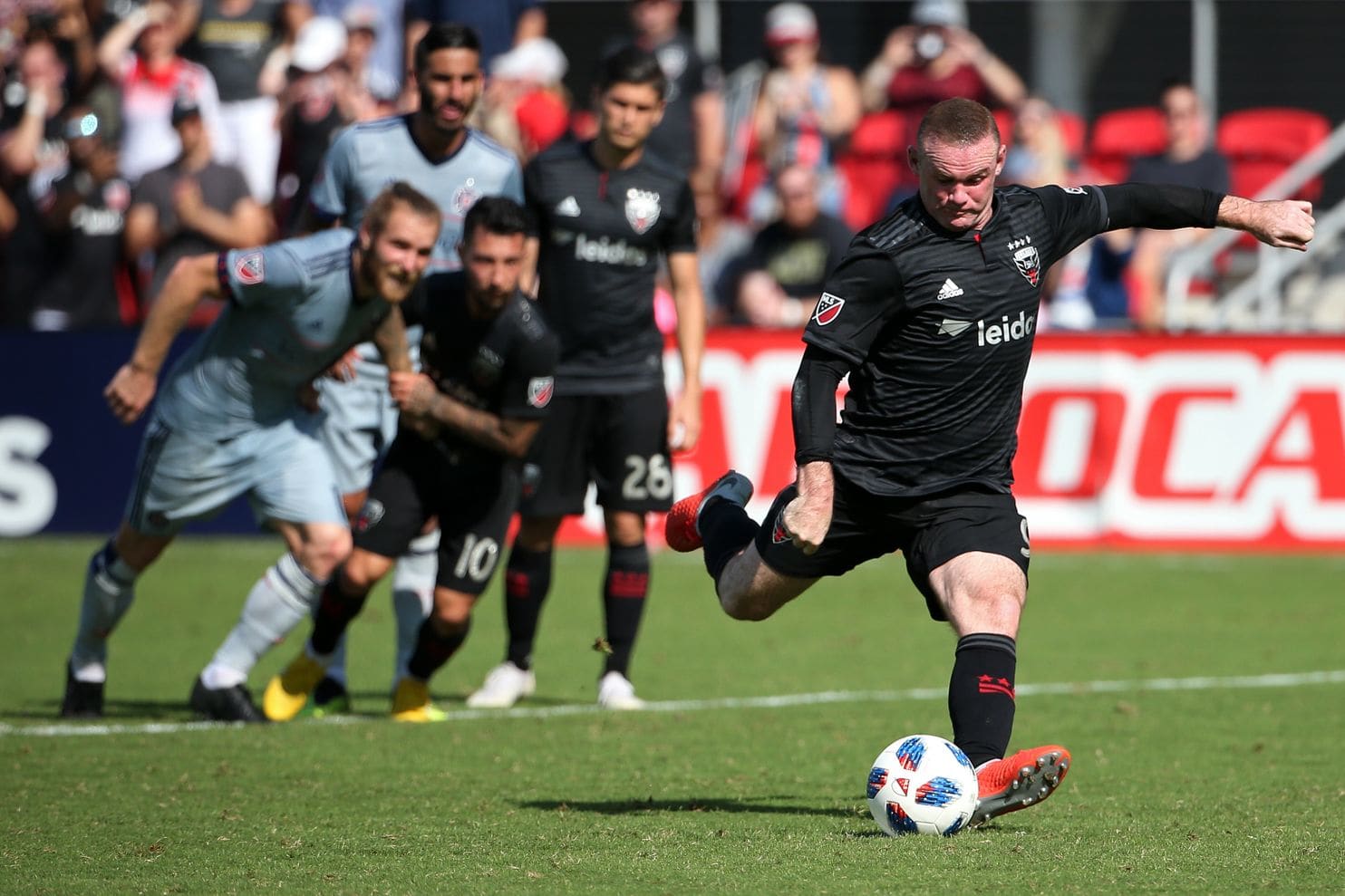 Worth mentioning: DC United were unable to win any of their last three matches and ended their visiting streak with just one draw. None of United’s last six competitive games were won by the visiting sides. Just one of the team’s previous seven home outings witnessed goals at both ends and DC were able to register four clean sheets in the process.
None of the last eleven matches involving Chicago Fire were won by the visiting sides. Two of their last five outings produced over 2,5 goals and the same number of games witnessed goals at both ends. The team did not win any of their previous six visits and recorded four losses in that period. 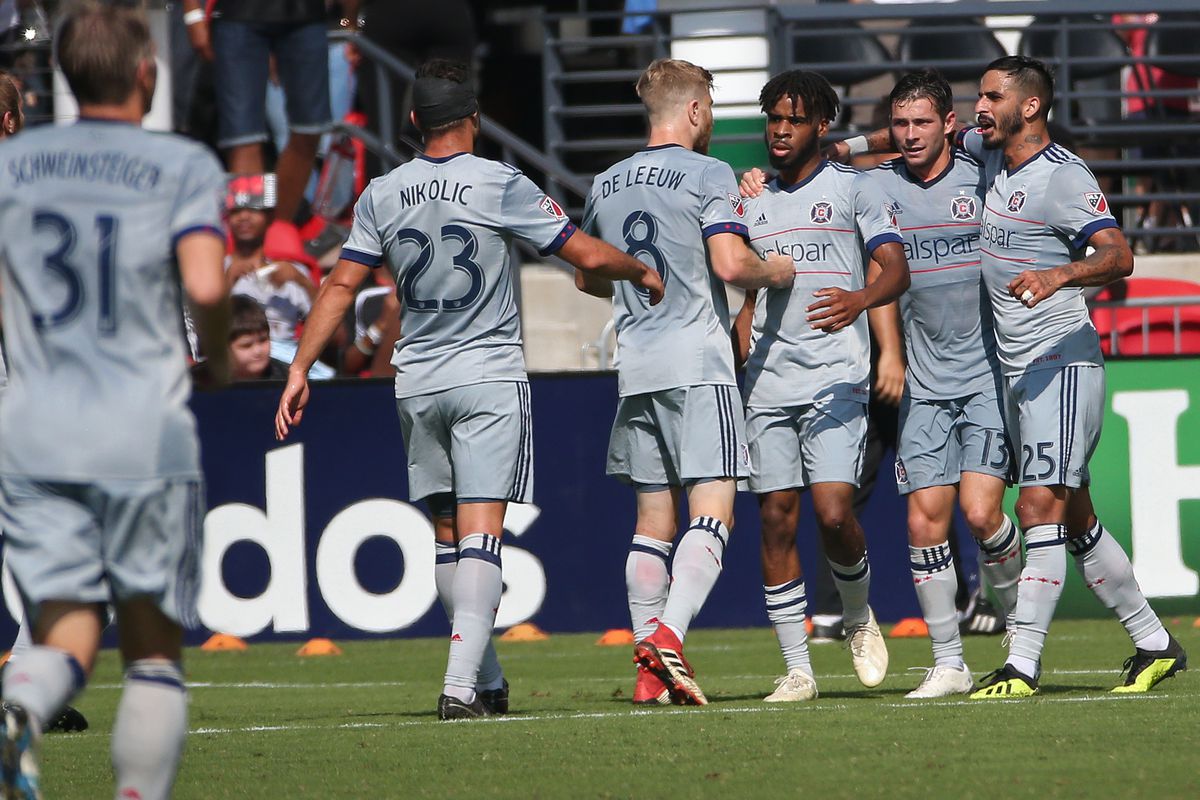 Join us on Telegram to get even more free tips!
« Sporting Kansas City vs Los Angeles Galaxy Preview, Tips and Odds
Philadephia Union vs Colorado Rapids Preview, Tips and Odds »
SportingPedia covers the latest news and predictions in the sports industry. Here you can also find extensive guides for betting on Soccer, NFL, NBA, NHL, Tennis, Horses as well as reviews of the most trusted betting sites.
MLS Betting Tips, Predictions and Odds 458 Soccer Betting Tips, Predictions and Odds 15864