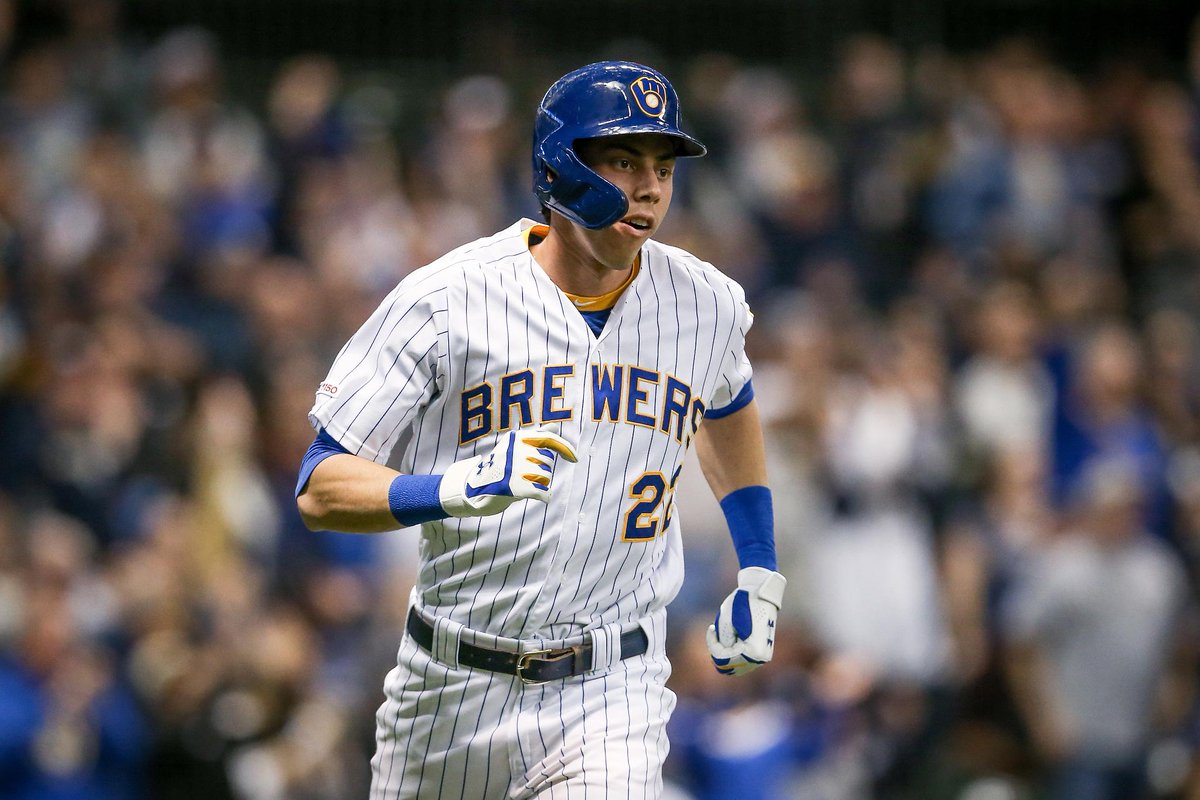 Milwaukee has been decent to start this year, currently sitting in second place in their division, but they would like to be doing a bit better. Injuries have taken their toll, with Corey Knebel unable to pitch this year and a few of their key hitters on the injured list. It is a long season, and they currently have a 69% chance of making the postseason, so we’ll see what’s next.

Life could not be better for the Twins, as they are off to one of their best starts of the past two decades. In the days when they had Johan Santana and Justin Morneau, this was the norm. Twenty games over .500 is a great look for this team under first-time manager Rocco Baldelli, and it is something that not too many outside of the organization saw happening. They are killing it this season.

Brewers: Christian Yelich has continued to look like one of the best players in all of baseball, Through two months, he has 21 HRs and 43 RBI, and he is batting .325. The reigning NL MVP has only continued to improve this season. The power of Mike Moustakas (13 HR, 32 RBI) has also been on display. Travis Shaw and Jesus Aguilar have both been atrocious at the plate this year, though. Brandon Woodruff and Zach Davies have both had career years to begin their age-26 campaigns, combining to post a 3.00 ERA, an 11-1 record, and 103 strikeouts. Josh Hader meanwhile continues to strike everyone out.

Twins: What a season it has been for these Twins, who look like a spitting image of the 2006 White Sox thus far, with four players being on pace for over 30 home runs. Jorge Polanco is batting .340, and the 25-year-old is showing us why he is one of baseball’s best hitters. As a team, they have launched 102 home runs in 52 games, with that number likely to continue to increase. They have three starting pitchers with seven wins in Jake Odorizzi, Jose Berrios, and Martin Perez, who have all been tremendous this year. Blake Parker and Taylor Rogers have both dominated out of the pen.

These teams met six times a year ago, with Minnesota winning five of them. The year prior, it was a sweep in Milwaukee’s favor. But both of these squads have looked competitive this year and hope to qualify for the postseason. This is a good test for the Brewers, facing arguably the hottest team in all of baseball (save for the NY Yankees).

With Michael Pineda starting for the Twins (his first against Milwaukee), and Gio Gonzalez for Milwaukee, the bet here is for the Brewers. Their bullpen will take care of business after five to six decent innings from Gio. Moustakas and Yelich will both go deep to power their team to the win.

Join us on Telegram to get even more free tips!
« Atlanta Braves at St. Louis Cardinals Preview, Tips and Odds
Chicago Cubs at Houston Astros Preview, Tips and Odds »
SportingPedia covers the latest news and predictions in the sports industry. Here you can also find extensive guides for betting on Soccer, NFL, NBA, NHL, Tennis, Horses as well as reviews of the most trusted betting sites.
MLB Betting Tips, Predictions and Odds 241