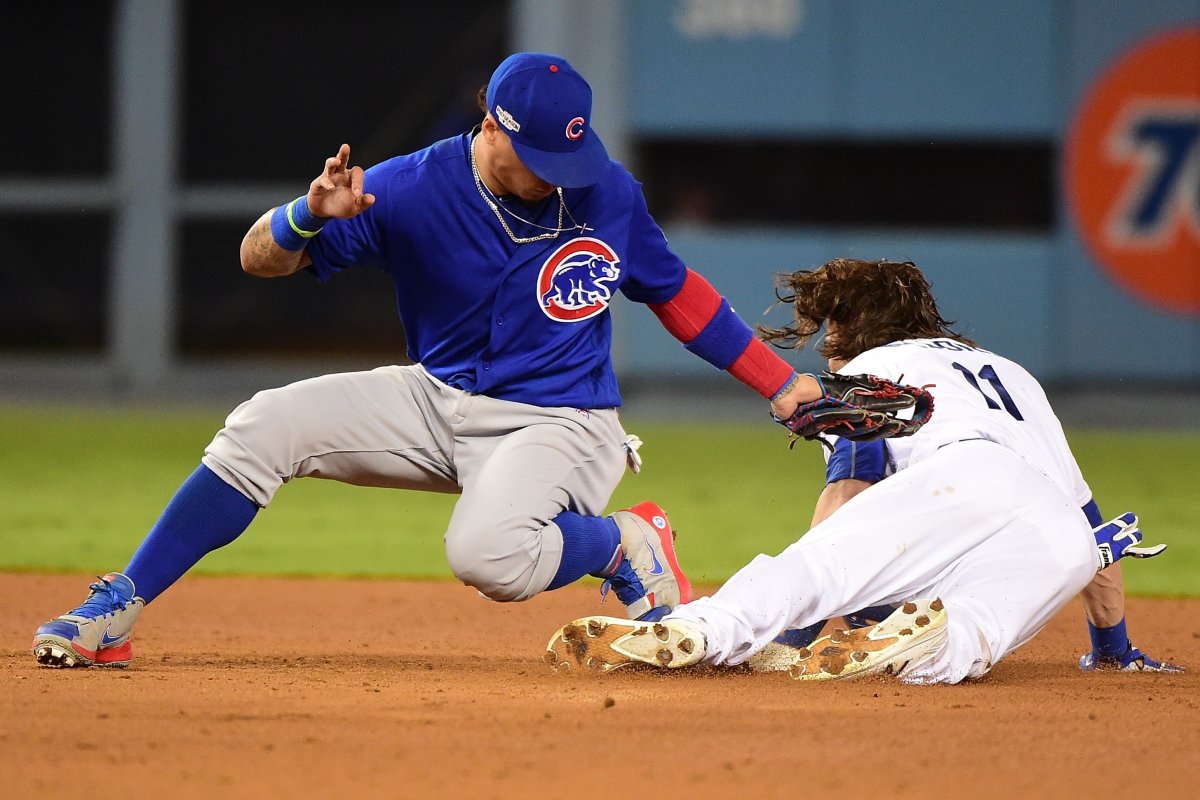 The Chicago Cubs, the current NL Central leaders, hope to bounce back from a loss Monday with a win in today’s game. They currently have a 72.2% chance of making the postseason and rank third in attendance in the National League. They have managed to stay competitive throughout the first 51 games and are on pace for another winning season. This current stretch is the most consistent baseball that we have seen from the Cubs in a number of decades.

Houston is hoping to claim a second World Series title in the past three years. They fell a bit short in the playoffs last season but have already taken the AL West by storm, far and away outperforming the entire division. The four other teams have not met their expectations, and it has been clear who the alpha is. AJ Hinch has continued to do a masterful job with a very deep roster.

Cubs: Javy Baez has looked like a truly dominant hitter this year and is also one of four Cubs to launch at least 12 home runs. Like the Twins, they have had a bunch of guys coming up and mashing on the regular, serving up potatoes for all the fans in the ballpark. Jon Lester has been decent this year with a 3-3 record, but no starter has earned more than four wins. Cole Hamels has been decent, but a 5.40 ERA from 32-year-old Yu Darvish has been an unfortunate surprise. They have to find a consistent/healthy closer.

Astros: With the AL HR leader George Springer on the IL, there is a little pressure on some of the bench players to step up, but it should be no issue. They’ve got four guys with double-digit home runs, with Alex Bregman’s 15 ranking second behind the aforementioned Springer. Meanwhile, Josh Reddick, who has bounced around a lot in past seasons, has a .325 average this year, giving the Astros a pleasant surprise. Justin Verlander’s rebirth has continued with an 8-2 mark and a 3.28 ERA while striking out 95 in 79 1/3 innings. Wade Miley and Brad Peacock have racked up wins, while Gerrit Cole has 100 Ks.

This series marks the first time since September of 2016 that these teams have squared off. Chicago took two of the three meetings back then before falling yesterday. Chicago has won the season series in each of the past four years in which the teams have met.

The pitching matchup will feature Jon Lester for the Cubs and Corbin Martin for Houston. We should expect Jose Altuve to make his return off the 10-day IL (hamstring) today.

When Jon Lester is your starter, it’s hard to bet against you. He will be leading the Cubs to their 31st win of the season, as his fourth W of the year propels Chicago to victory!

Join us on Telegram to get even more free tips!
« Milwaukee Brewers at Minnesota Twins Preview, Tips and Odds
New York Mets at Los Angeles Dodgers Preview, Tips and Odds »
SportingPedia covers the latest news and predictions in the sports industry. Here you can also find extensive guides for betting on Soccer, NFL, NBA, NHL, Tennis, Horses as well as reviews of the most trusted betting sites.
MLB Betting Tips, Predictions and Odds 241