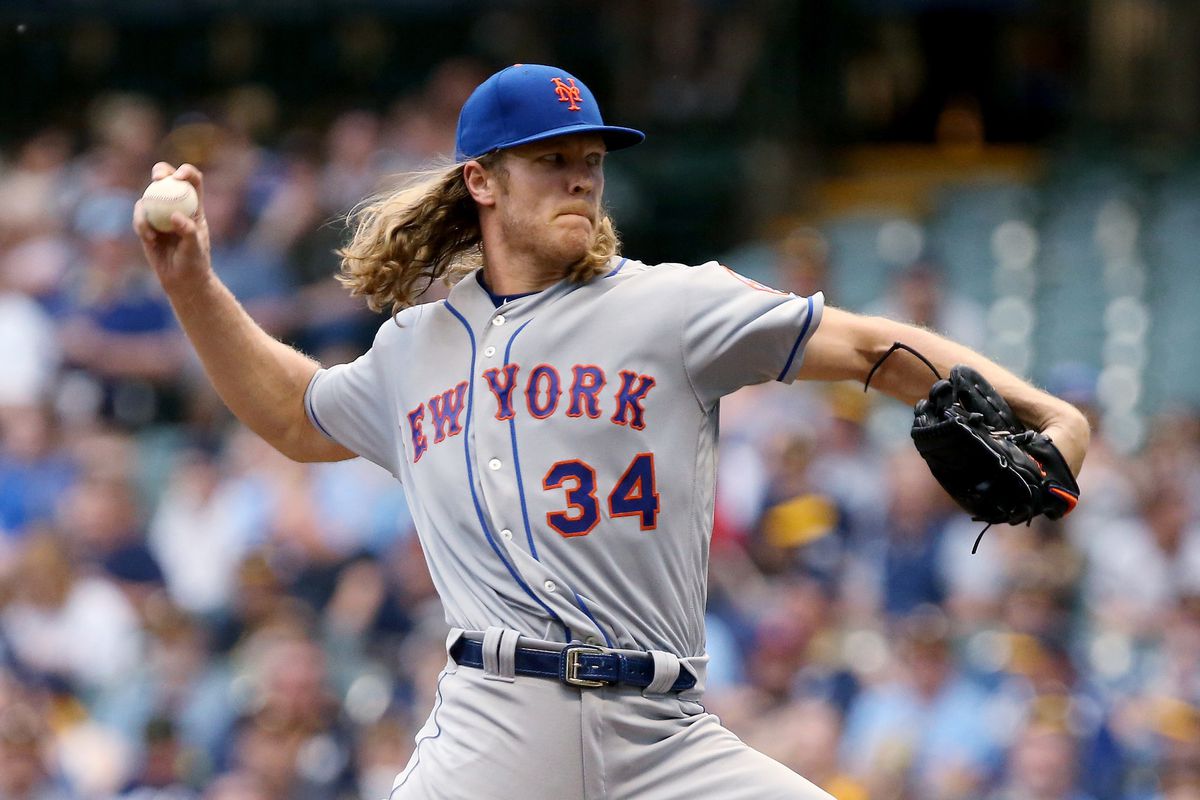 It hasn’t been the best year for New York, but they have been playing better baseball of late. Since their surprise World Series run in 2015, they really have not made much noise at all. They have a number of tradable assets, but we’re unsure if Mickey Callaway’s ballclub would make such decisions at this point. The NL East has not been great, so they are still in contention.

Meanwhile, the Dodgers continue to do exactly what we expect them to, and that’s win, win, win. They are 36-19 thus far and have been one of the more dominant teams in baseball. While dealing with injuries, they have continued to look like the elite bunch they are. With a limitless payroll, they have great pitching and hitting on their side.

Mets: The injuries have slowly been racking up throughout the year for the Mets, as a number of backup players have had to take on prominent starting roles. Jeff McNeil had been on a tear with a .333 batting average, but he currently finds himself on IL. How about Pete Alonso, who has come out of nowhere for 17 HRs and 39 RBI this season? He has been something else. After he and Wilson Ramos, though, the run production totally drops off. They have not had any truly effective starting pitching this season, but in Edwin Diaz, they have one of the best closers in the game.

Dodgers: Not only do they have the best record in the NL, but they also have the best attendance, as everybody wants to come watch Dave Roberts’ team. Cody Bellinger has been looking like prime Barry Bonds with a .383 BA and 19 HRs + 49 RBI. Joc Pederson has rediscovered his power bat with 15 long shots, while Max Muncy has crushed 10. Hyun-Jin Ryu has seven wins and a 1.65 ERA, while Kenta Maeda has gone 6-2, and Clayton Kershaw is 5-0 in his eight starts. Kenley Jansen has not been perfect per se, but he’s saved 15 games and is still a strikeout machine.

After coming away with a 7-3 win in the series opener off a Michael Conforto grand slam, New York now looks to continue its recent push and climb over .500. For all of the slack they have gotten from fans and writers alike, the season hasn’t been as unkind to them as it has the ice-cold Washington Nationals. They will send Noah “Thor” Syndergaard (3-4) to the bump to face off with Walker Buehler (5-1).

Make sure you bet LAD -1.5, and -194 folks! They will be evening up this series tonight and picking up their 37th win of the year. Cody Bellinger will knock a pair of balls out of the park to help lead his team to the win.

Join us on Telegram to get even more free tips!
« Chicago Cubs at Houston Astros Preview, Tips and Odds
Boston Red Sox at New York Yankees Preview, Tips and Odds »
SportingPedia covers the latest news and predictions in the sports industry. Here you can also find extensive guides for betting on Soccer, NFL, NBA, NHL, Tennis, Horses as well as reviews of the most trusted betting sites.
MLB Betting Tips, Predictions and Odds 241