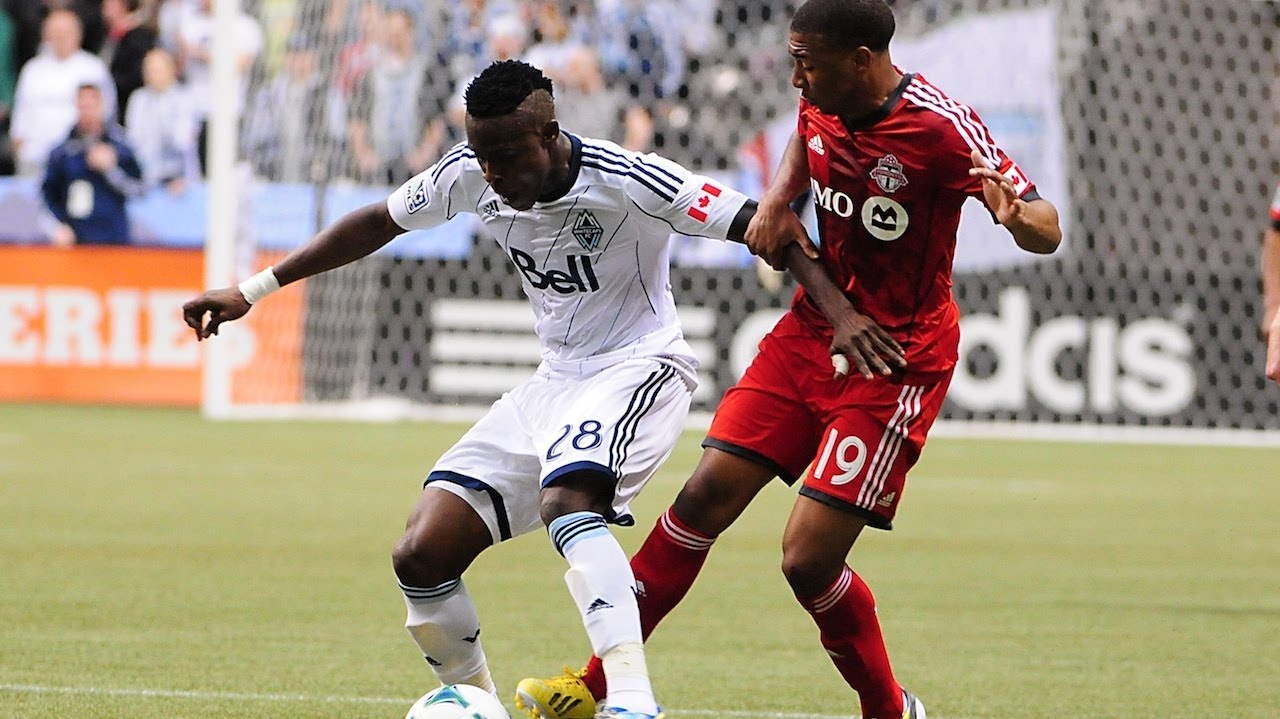 Vancouver Whitecaps will welcome Toronto to BC Place Stadium for their next game of the MLS regular season. The Whitecaps are standing on 9th position in the Western Conference with 17 points after 15 games, while their next opponents are on 7th place in the Eastern Conference, after collecting 17 points from 13 matches.

Worth mentioning: In the previous H2H meeting, Vancouver won away to Toronto. Four of the last five matches between those two teams featured over 2,5 goals, and four saw both sides finding the target. 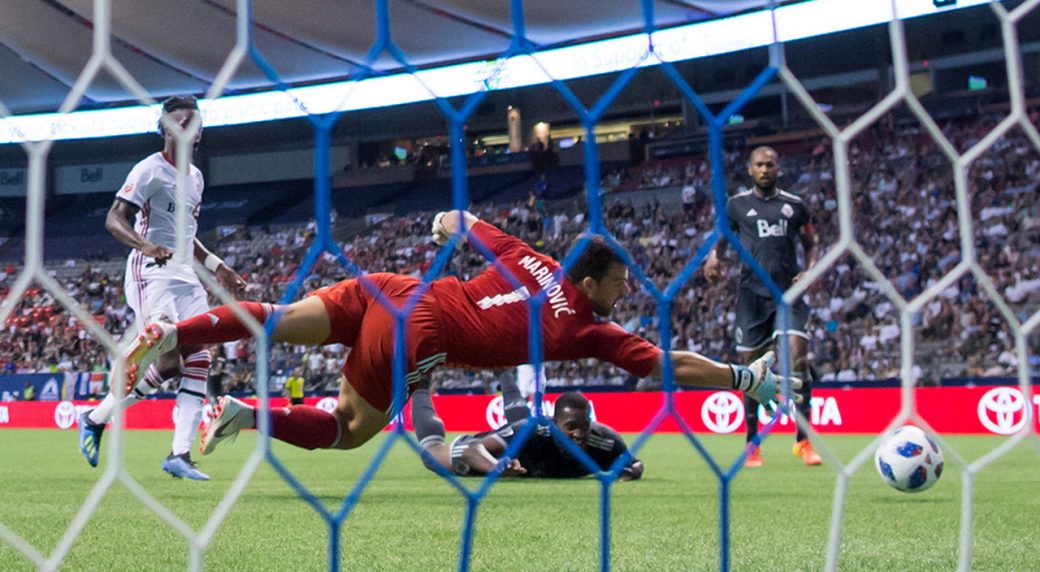 Worth mentioning: Only One of Vancouver’s last seven home games produced over 2,5 goals, while two saw both involved sides hitting the back of the nets and the Whitecaps kept three clean sheets in the process.
Toronto recoreded back-to-back losses in their two recent visits away from home and are on a run of five straight games without a victory. Three of the last five Toronto matches featured over 2,5 goals, while two witnessed goals at both ends. 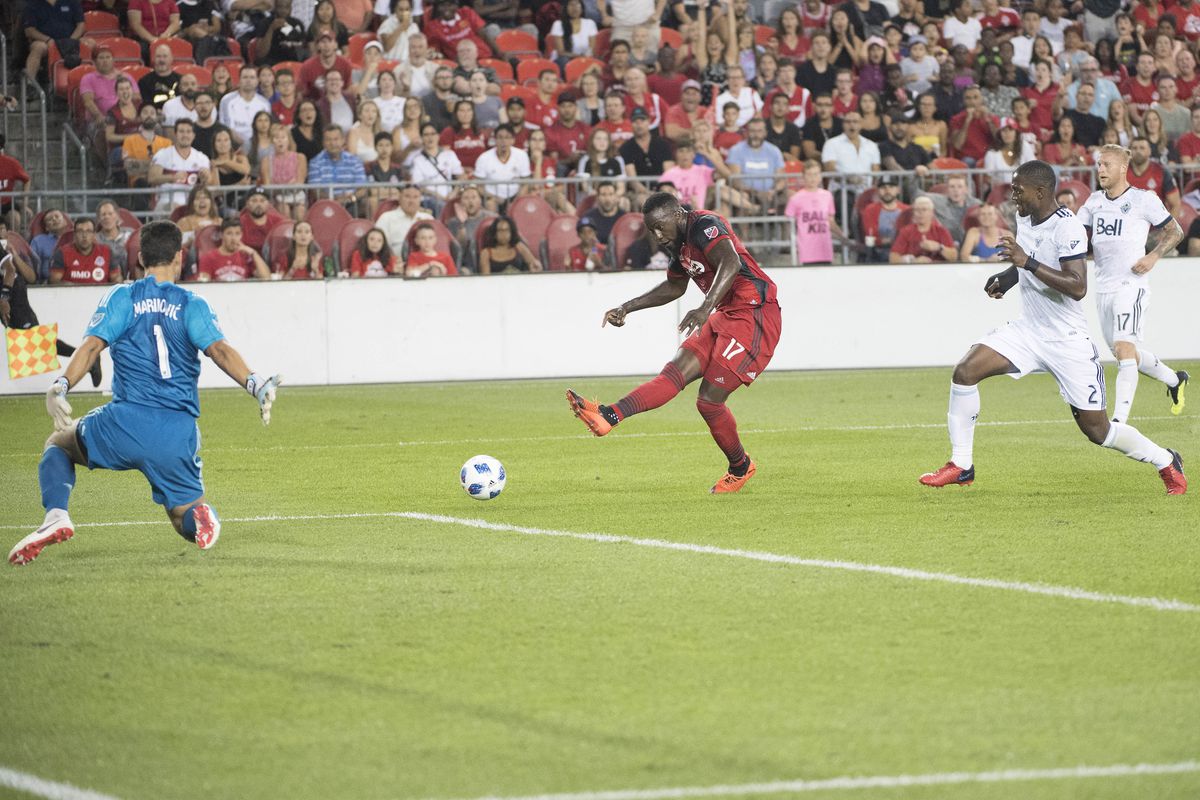 Join us on Telegram to get even more free tips!
« Philadephia Union vs Colorado Rapids Preview, Tips and Odds
Columbus Crew vs New York City Preview, Tips and Odds »
SportingPedia covers the latest news and predictions in the sports industry. Here you can also find extensive guides for betting on Soccer, NFL, NBA, NHL, Tennis, Horses as well as reviews of the most trusted betting sites.
MLS Betting Tips, Predictions and Odds 458 Soccer Betting Tips, Predictions and Odds 15838