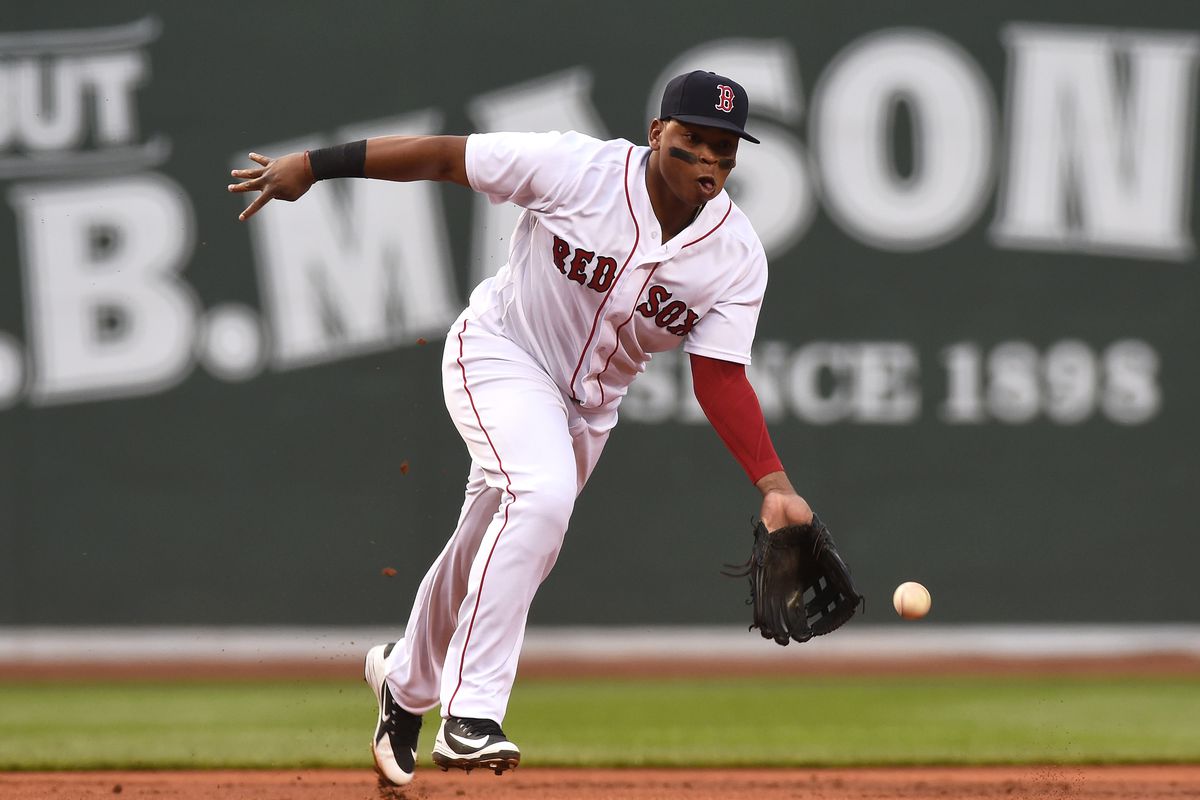 After their abysmal start to the season, Yankees fans started to call the team out. They have been one of the hottest teams in all of baseball since late April, despite having the longest injured list in the Majors. This is a well-managed team with a very impressive depth chart. They are looking like contenders once again and can flex their greatness on their rivals this weekend.

Boston, on the other hand, has had a bit of a World Series hangover. A lot of their stars from last year have not been able to keep up their play, while the departure of Craig Kimbrel has devastated their weak bullpen. This is a team we should still expect to win over 90 games this season, but expectations will surely need to be tempered. It is a work in progress.

Red Sox: Rafael Devers has proved to be the alpha in the lineup this year with his .325 average and 69 hits through the season’s first two months. Xander Boegarts, JD Martinez, and Christian Vasquez have all hit well, along with the .291 average of former MVP Mookie Betts. There are plenty of power bats in Boston’s lineup, but they don’t have too much base-stealing prowess. Chris Sale has gone just 1-6 this year, but his strikeout total has kept up. David Price has (surprisingly) been their most consistent starter, and, as we mentioned, the bullpen hasn’t been too good. Between five relievers, they have 12 saves.

Yankees: They are leading the AL in attendance, and have looked like one of the best teams in baseball once again. They have 14 different players on the injured list and have hardly had Judge or Stanton, but the wins keep coming. Gary Sanchez has launched 17 home runs, while Luke Voit and Gleybar Torres have belted 14. Aaron Judge has played 20 games and Stanton only three, with Miguel Andujar logging only six hits pre-injury. They are so well put together to be able to withstand all the injuries. Meanwhile, Domingo German has been this year’s Luis Severino. He has gone 9-1, striking out 63 and posting a 3.43 ERA. Chapman is looking elite again too.

This will be the third series of the year between the teams, with New York taking each of the first two. They will be looking to make it 3-0 on the year. In the past five years, New York has taken the season series three times. JA Happ will get the start for the Yankees, while Chris Sale looks for his second win for Boston.

Make sure you bet NYY -123 folks! With Happ on the mound, they will come out smelling like a champion, picking up their 37th win of the year. This weekend is a great chance for New York to put some major distance between themselves and the Sox.

Join us on Telegram to get even more free tips!
« New York Mets at Los Angeles Dodgers Preview, Tips and Odds
Chicago Cubs at St. Louis Cardinals Preview, Tips and Odds »
SportingPedia covers the latest news and predictions in the sports industry. Here you can also find extensive guides for betting on Soccer, NFL, NBA, NHL, Tennis, Horses as well as reviews of the most trusted betting sites.
MLB Betting Tips, Predictions and Odds 241