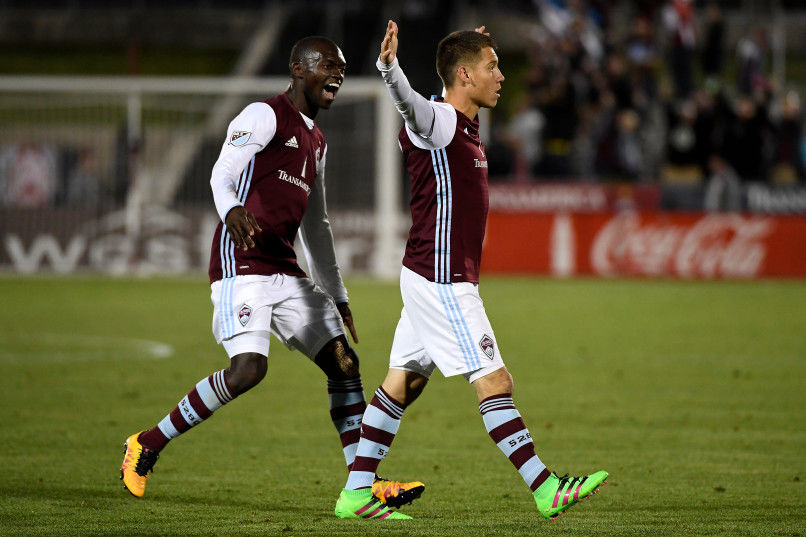 Colorado Rapids will welcome Cincinnati to Dick’s Sporting Goods Park on Saturday for their game of the MLS regular season. Both sides are last in their respective conferences, with Colorado being 12th in the East with 9 points from 14 games and are the team with the leakiest defense in the league, while their next opponents are 12th in the West, having collected 11 points from 14 matches and are the lowest scoring side in the competition.

This will be the first meeting between those two sides, as expansion franchise to MLS was handed to Cincinnati in 2018. 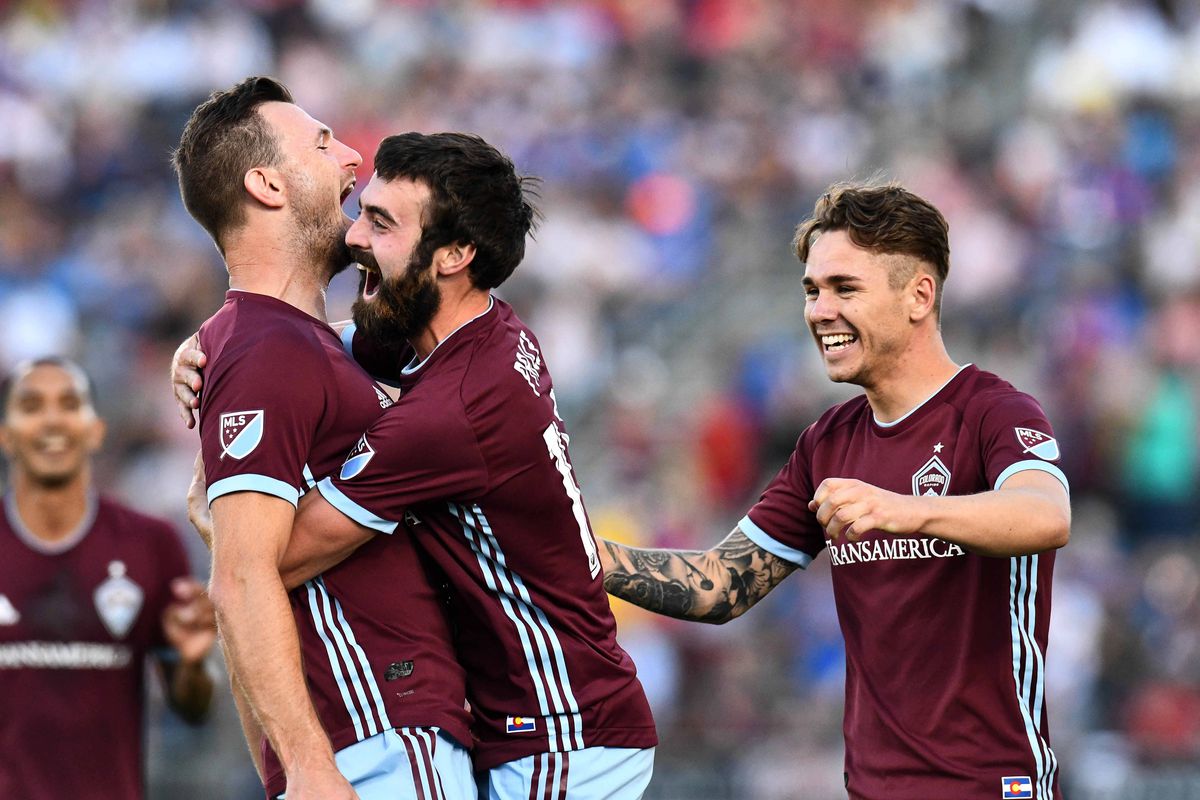 Worth mentioning: Just one of the last five Colorado Rapids games were won by the home sides, with the hosts winning three in the process. Three of those matches produced over 2,5 goals, with each of them finishing with the same score of 3:2 after the final whistle. The recent home victory over Columbus Crew marked the end of their six game winless streak at Dick’s Sporting Goods Park, with all of the last four meetings there ending in 3:2.
Cincinnati won just one of their last ten matches, while losing seven encounters on the way. Six of those saw the new MLS franchise limited to no goals , while only the victory over Monreal Impact saw them scoring more than once. Two of their last five outings produced over 2,5 goals, and only the same games witnessed goals at both ends. Cincinnati lost each of their last five visits and their only goal for that period came in the most recent away game to Orlando. 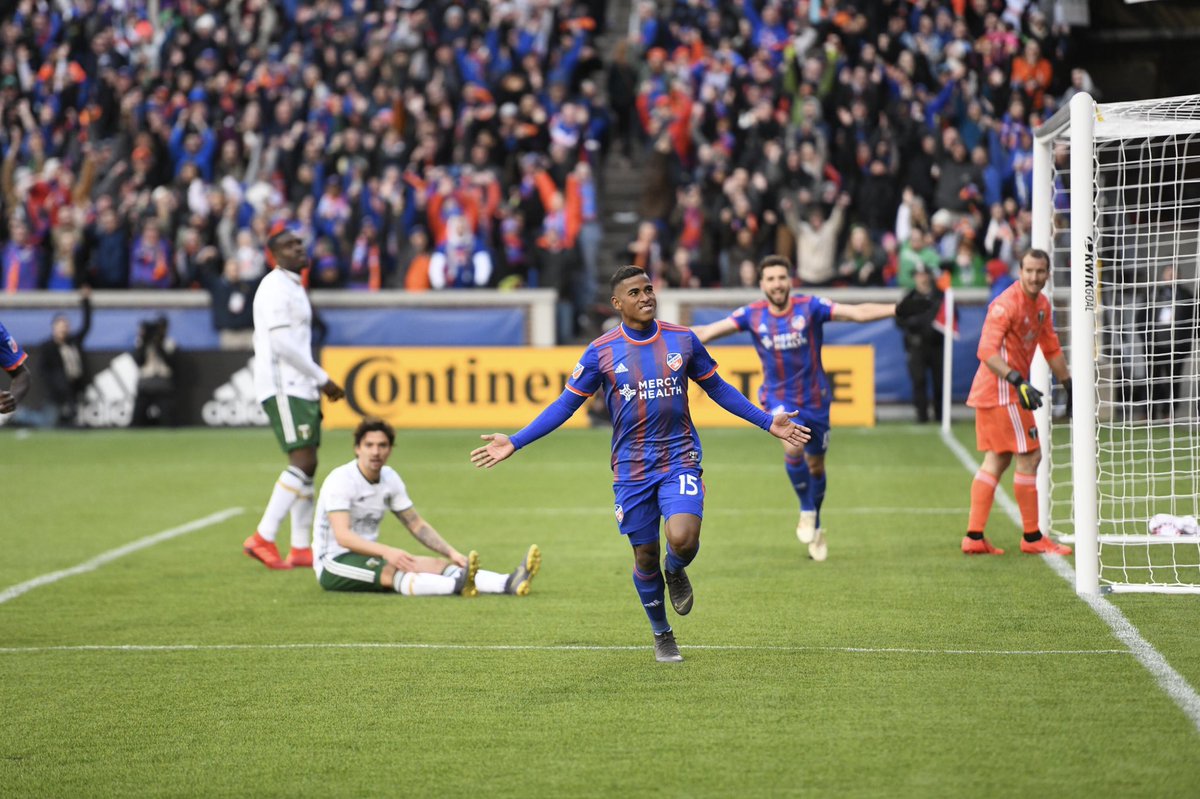 Join us on Telegram to get even more free tips!
« Minnesota United vs Philadelphia Union Preview, Tips and Odds
Real Madrid Season Overview and Transfer Plans »
SportingPedia covers the latest news and predictions in the sports industry. Here you can also find extensive guides for betting on Soccer, NFL, NBA, NHL, Tennis, Horses as well as reviews of the most trusted betting sites.
MLS Betting Tips, Predictions and Odds 458 Soccer Betting Tips, Predictions and Odds 15820