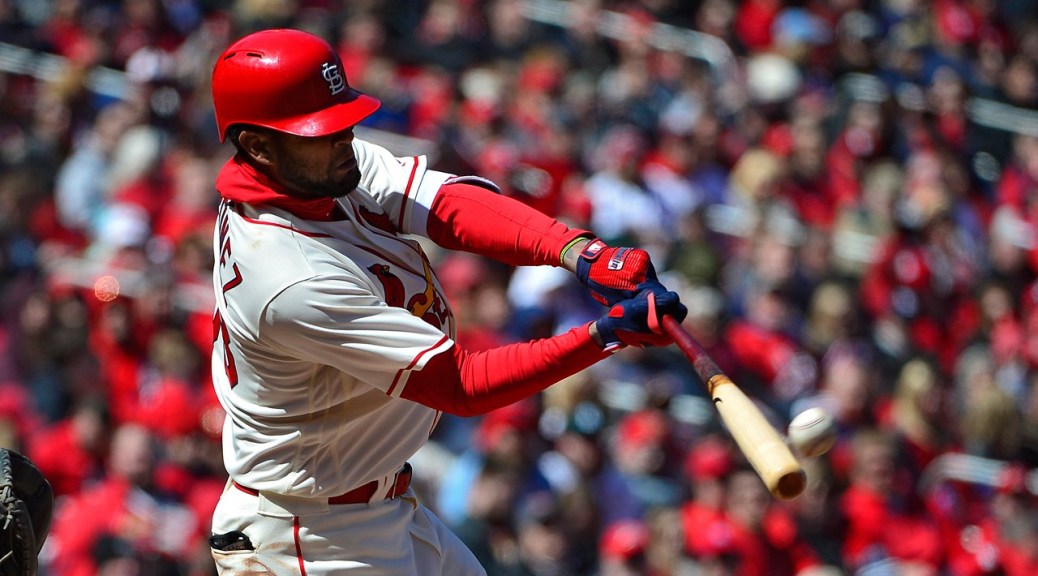 The year has been pretty kind to these Cubs so far, as they are atop their division, trying to put more ground between themselves and the Cardinals now. This Chicago team ended the longest championship drought we have ever seen by a previous champion in a professional sport a few years back and will be looking to get back on top this year.

St. Louis has underwhelmed a bit this year after a managerial change last season and a few major acquisitions. This is a talented group that should undoubtedly be winning more games. They have not won much in the past five years but are hoping that this might be the season where they can turn things around and make some noise.

Cubs: They have had to deal with injuries to various pitchers, but this is a team that is doing a solid job this year. They are full of players with power, just waiting to crush the ball. Anthony Rizzo, Kris Bryant, Kyle Schwarber, Willson Contreras, and Javy Baez have been doing their thing throughout the season. Kyle Hendricks has been without a doubt their best starting pitcher, and he is somebody they know they can get a win from whenever he pitches. Tyler Chatwood has been surprisingly solid in his new role as a reliever this year too, helping them out with one of their big needs.

Cardinals: They rank No. 2 in the NL in attendance, the only category in which they rank near the top in anything. Outside of Jose Martinez, they do not have any hitters batting over .300, but Marcell Ozuna has been swinging a hot bat of late and has 16 HRs and a team-high 50 RBI. Paul Goldschmidt has not produced at his Arizona level, but there’s still time for him to catch up. They don’t have any pitchers with more than four wins, but on the bright side, none of their pitchers have suffered any injuries yet. Dakota Hudson and Jack Flaherty have been their best guys.

After being swept earlier in the month when they met the Cubs for the first time, St. Louis took home a tight 2-1 victory last night to get on the board in the season series. They got it done in extra innings, with a few solid innings of relief from Jordan Hicks enough to help them close the door.

Tonight’s pitching matchup will see Jose Quintana on the bump for the Cubs, taking on STL “ace” Jack Flaherty.

After winning the first game of the weekend series last night, the story will be the same again tonight. A victory is coming to St. Louis, so make sure you bet them -137 tonight! This is a solid group, and Flaherty will throw seven strong to lead them.

Join us on Telegram to get even more free tips!
« Boston Red Sox at New York Yankees Preview, Tips and Odds
Philadelphia Phillies at San Diego Padres Preview, Tips and Odds »
SportingPedia covers the latest news and predictions in the sports industry. Here you can also find extensive guides for betting on Soccer, NFL, NBA, NHL, Tennis, Horses as well as reviews of the most trusted betting sites.
MLB Betting Tips, Predictions and Odds 241