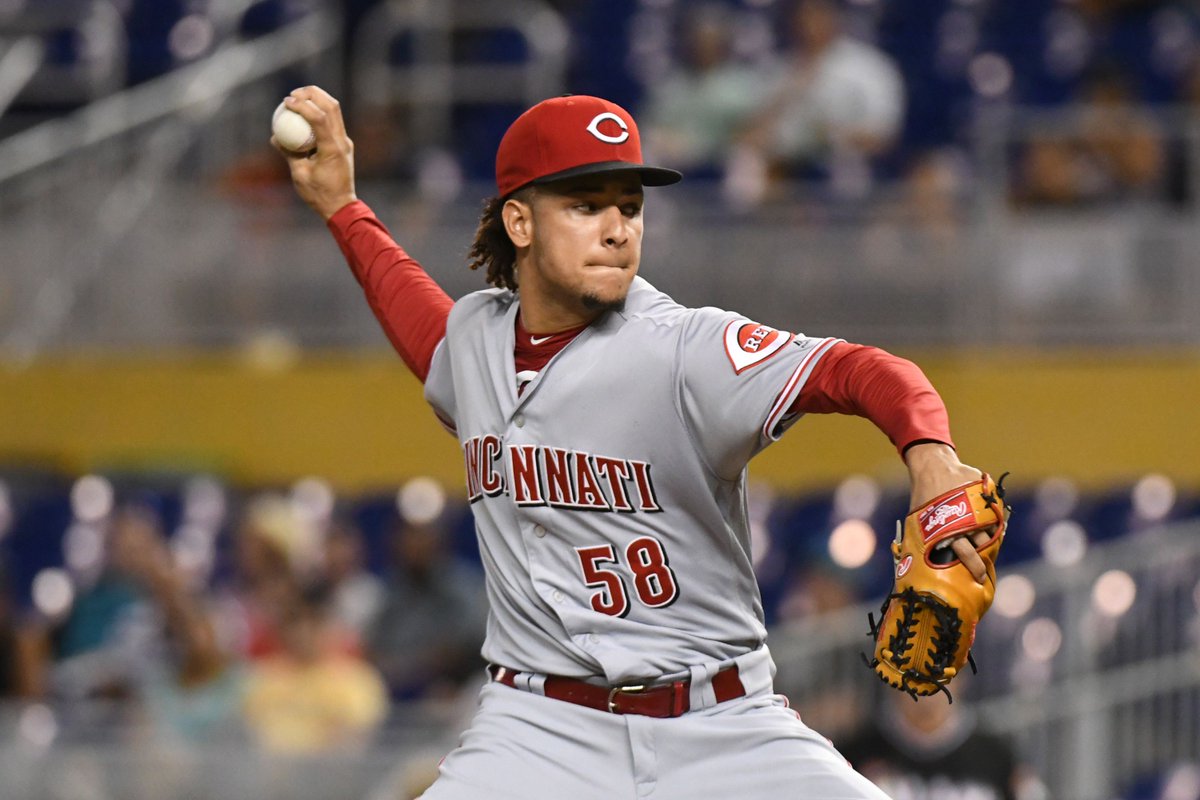 Once again this season, Cincy got off to a hot start, and like the last time, they fizzled out right after it. David Bell hasn’t exactly been doing a bang-up job here but also hasn’t been awful. But it does not seem right now that he is the right manager to take this team back to the playoffs. They have enough talent offensively, as well as pitching-wise, to have a winning record, but they are far from it.

The same is true of the Cardinals and Mike Shildt, who is in his first full season here. They are treading water over .500 and have not been able to go on any long winning streaks or consistently show that they can be a consistent winner. They also have the pieces, especially with their offseason moves, so it’s rather disappointing.

Reds: One thing that has hurt this team this season has been the loss of Scooter Gennett, who is going to miss much of the season with a groin strain. But they do have Eugenio Suarez, who has 14 HRs and 40 RBI, continuing to light it up. Derek Dietrich has been mammoth with 17 HRs and 37 RBI, while Yasiel Puig has 10 HRs and 32 RBI. Only Jose Iglesias, outside of the top three, has at least 20 RBI, the lack of a potent lineup from top to bottom hurting this team. Luis Castillo has looked like one of baseball’s best starters (5-1, 82 K’s, 2.45 ERA), while Tanner Roark has been a nice addition.

Cardinals: One thing that this team is really missing right now is their longtime catcher Yadier Molina, who just officially landed on the IL with a thumb strain. His versatility both at the plate and behind it defensively is missed. Marcell Ozuna has continued to prove to be a terrific acquisition, leading the way by far with 16 HRs and 51 RBI. Paul Goldschmidt is next with 12 HRs and 27 RBI. One of their top pitching prospects, 22-year-old Genesis Cabrera will make his second MLB start in this contest and hope to do better than five runs allowed in less than four innings in his debut.

This will be the sixth meeting of the year between the teams. They played two in early April, and a three-game set to close out the month. The Cardinals have won three of the five games, including the last two, hoping to ride that streak a bit longer, taking it up to three today.

Alright, folks, you know the drill. Luis Castillo, who has been dominant this year gets the start for Cincy, so the wager for today is CIN -127! They will get their 28th W of the year, as they come out on top.

Join us on Telegram to get even more free tips!
« Philadelphia Phillies at San Diego Padres Preview, Tips and Odds
Houston Astros at Seattle Mariners Preview, Tips and Odds »
SportingPedia covers the latest news and predictions in the sports industry. Here you can also find extensive guides for betting on Soccer, NFL, NBA, NHL, Tennis, Horses as well as reviews of the most trusted betting sites.
MLB Betting Tips, Predictions and Odds 241