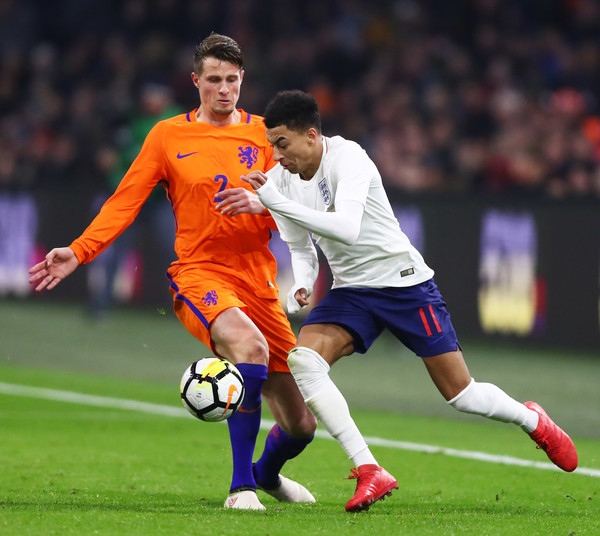 The Netherlands welcomes England on Thursday in the UEFA League of Nations A playoffs. The Netherlands won group 1 after games against the world champion France and Germany, and the semifinal is the next step to the European championship next summer. England finish 1st in group 4 collecting 7 points after matches against Spain and Croatia.

Netherlands vs England Head to Head

Worth mentioning: In only one of the previous meetings, the home team managed to take the win. Three of the last five games between the two nations produced over 2,5 goals, while four witnessed goals at both ends. The Dutch side are without a victory over the Three Lions in the last five occasions when listed as hosts. England scored in each of the last five matches with the Netherlands. 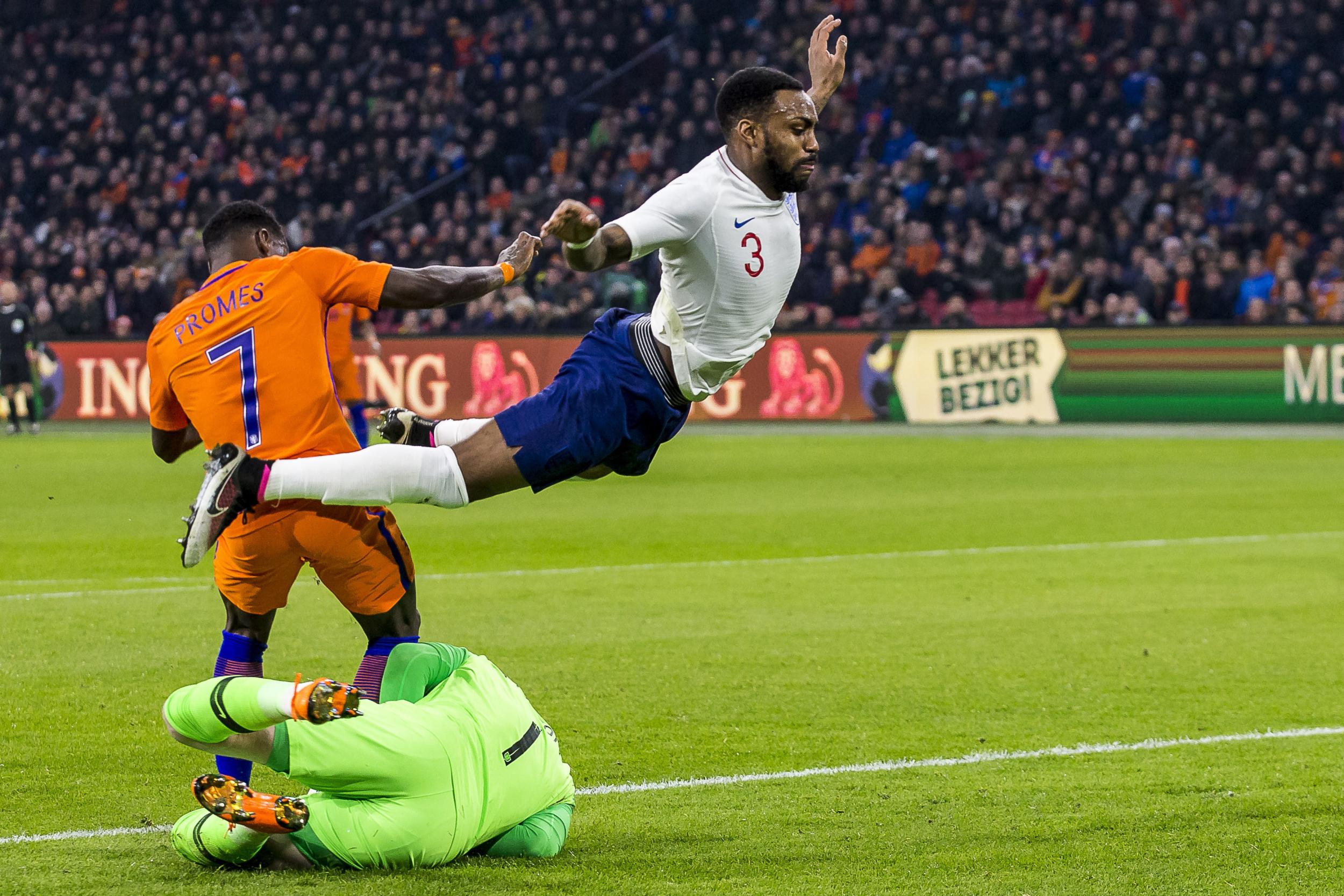 Worth mentioning: The Netherlands have scored in each of their last ten matches, with seven of them witnessing goals at both ends, while six produced over 2,5 goals. Each of the last three Netherlands clashes produced over 3,5 goals. The team won four of their last five home games as they lost only the most recent one against Germany, kept three clean sheets and scored more than once in each.
England are undefeated in their last seven outings and are currently on a five games winning streak. All of the previous five England games featured over 2,5 goals, while three saw both involved nations to find the targets. The Three Lions won their last two away game by scoring at least three times in each of them. 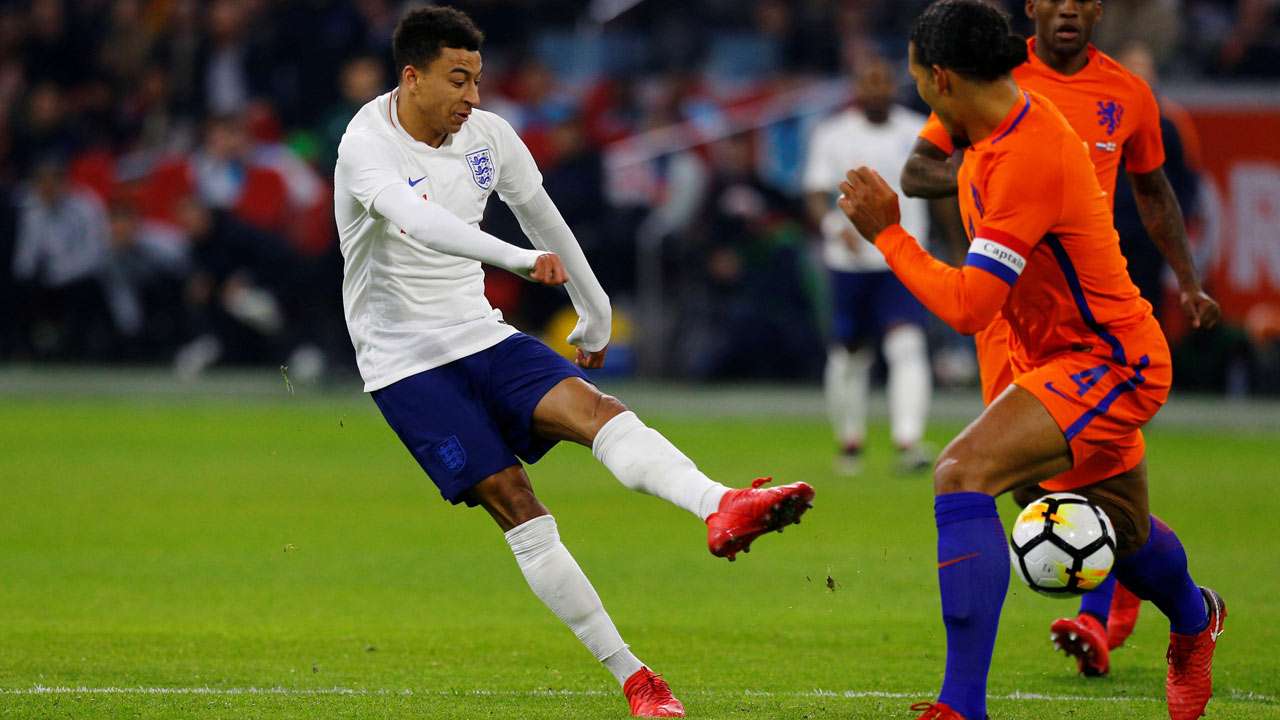 Join us on Telegram to get even more free tips!
« Peru vs Costa Rica Preview, Tips and Odds
Czech Republic vs Bulgaria Preview, Tips and Odds »
SportingPedia covers the latest news and predictions in the sports industry. Here you can also find extensive guides for betting on Soccer, NFL, NBA, NHL, Tennis, Horses as well as reviews of the most trusted betting sites.
Soccer Betting Tips, Predictions and Odds 15756