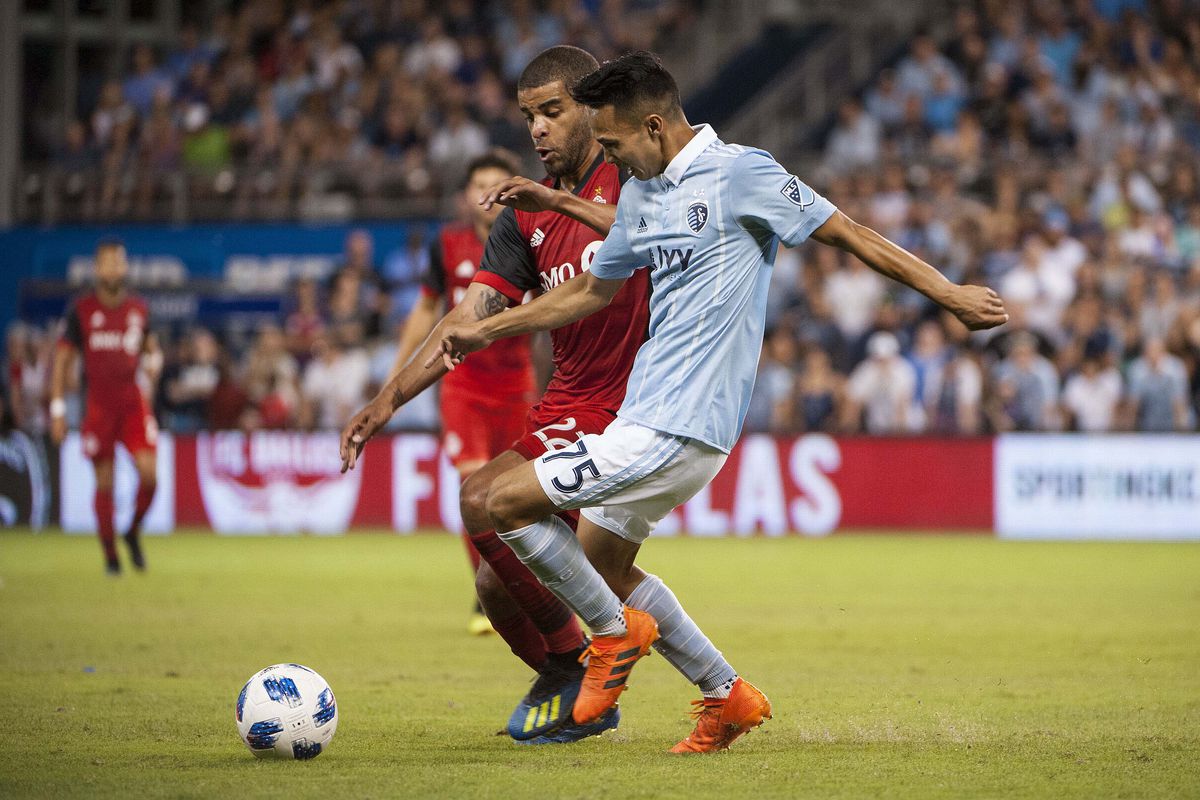 Toronto FC and Sporting Kansas City will meet at BMO Stadium on Friday for their game of the MLS regular season. The Canadians are 7th in the Eastern Conference after collecting 18 points from 14 games, while their next opponents are 10th on West with 15 points after matches played.

Worth mentioning: Sporting Kansas City are undefeated in the last nine meetings with Toronto FC. Eight of the previous ten encounters produced over 2,5 goals, while seven witnessed goals at both ends. Toronto FC have won just two of their last ten home meetings with Sporting KC and are currently without a triumph in four back-to-back home outings against this opponents. 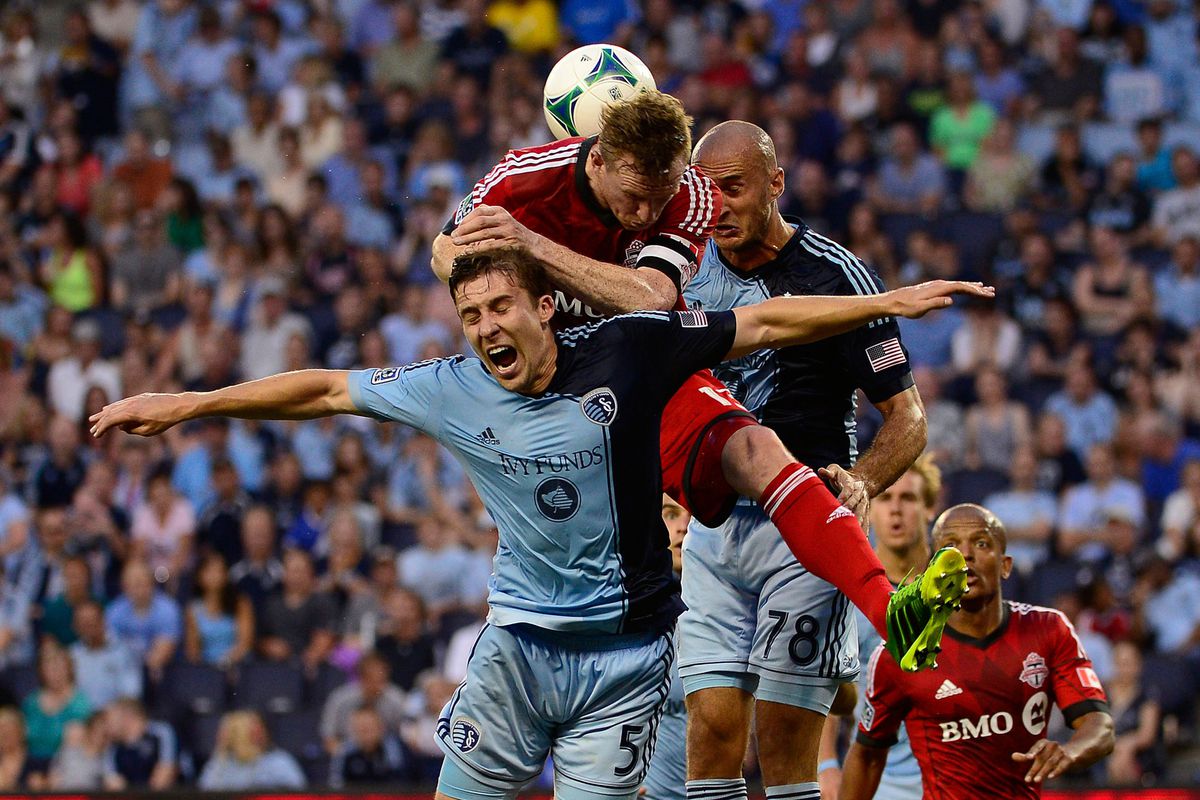 Worth mentioning: Toronto will be looking for their first win in seven outings when they face Sporting Kansas City. Three of the team’s last five meetings featured over 2,5 goals and the same number of matches witnessed goals at both ends. The Canadian outfit did not win any of their last four home matches and recorded three losses in the process, each by a 1:2 scoreline.
Sporting Kansas City won just one of their previous twelve encounters. One of their last five games produced over 2,5 goals and three meetings saw both involved sides hitting the back of the nets. The team is still searching for their first away victory for the season, as they have managed three draws from eight attempts. 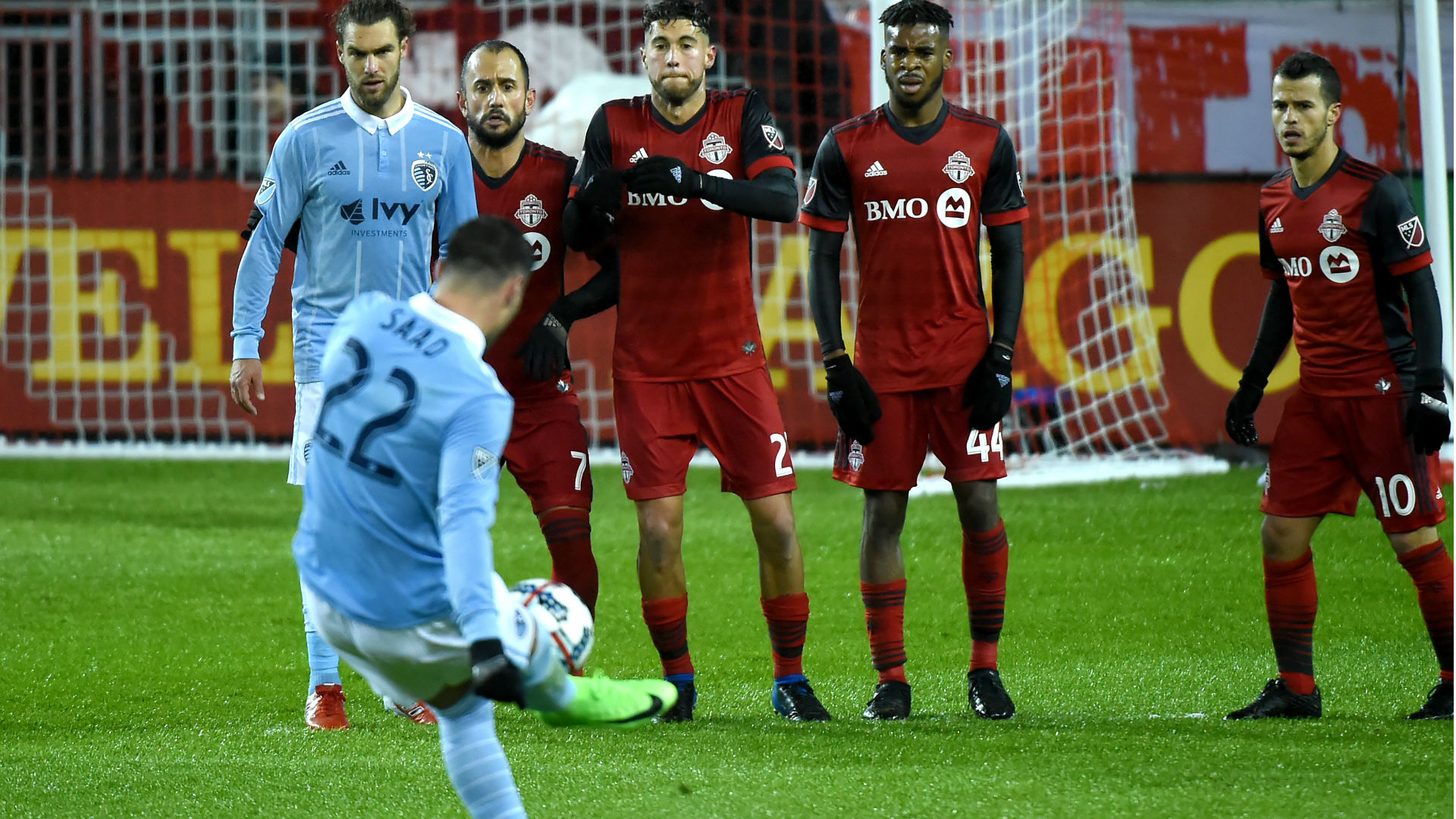 Join us on Telegram to get even more free tips!
« New York City vs Cincinnati Preview, Tips and Odds
San Jose Earthquakes vs FC Dallas Preview, Tips and Odds »
SportingPedia covers the latest news and predictions in the sports industry. Here you can also find extensive guides for betting on Soccer, NFL, NBA, NHL, Tennis, Horses as well as reviews of the most trusted betting sites.
MLS Betting Tips, Predictions and Odds 458 Soccer Betting Tips, Predictions and Odds 15864