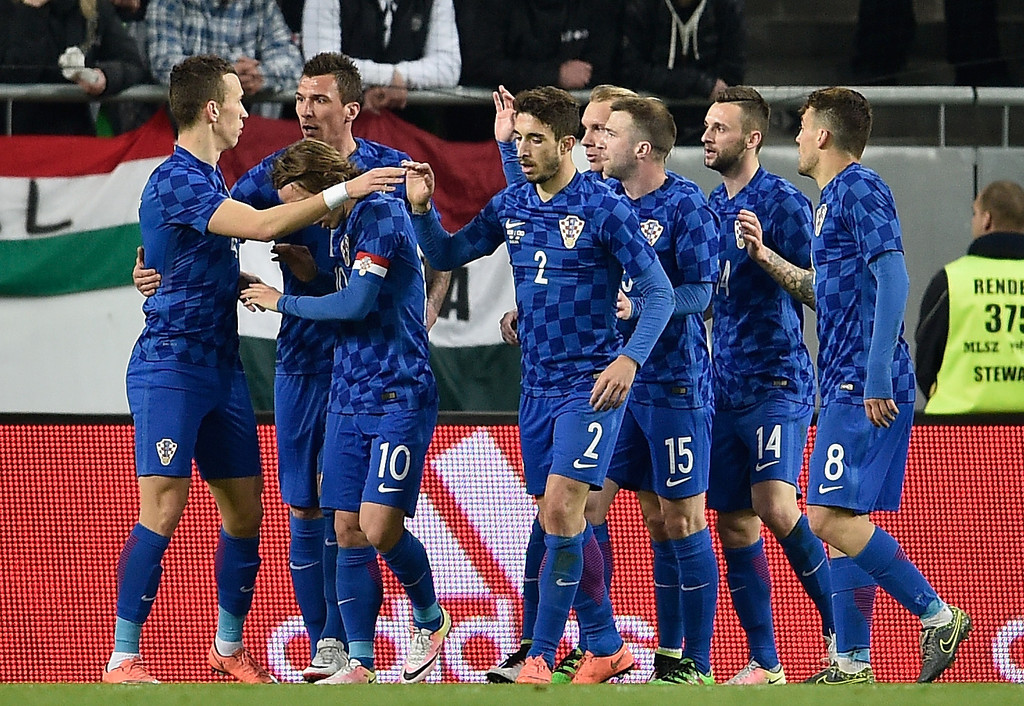 Croatia welcomes Wales on Saturday in Osijek for their game of match-day 3 in Group E of EURO 2020 qualifiers. The Croatians did not start the way they wanted, after collecting three points after 2 matches, as they lost against Hungary and won the following meeting with outsiders Azerbaijan. Wales are currently on the second position in the group with three points after their only game against Slovakia.

Croatia vs Wales Head to Head

Worth mentioning: Croatia are unbeaten in the four meetings with Wales so far. Only one of those games produced over 2,5 goals, while two witnessed goals at both ends. Croatia hit the back of the Welsh net in every game, as they were also able to record two clean sheets. The last two encounters on Croatian soil finished with the same scoreline of 2:0. 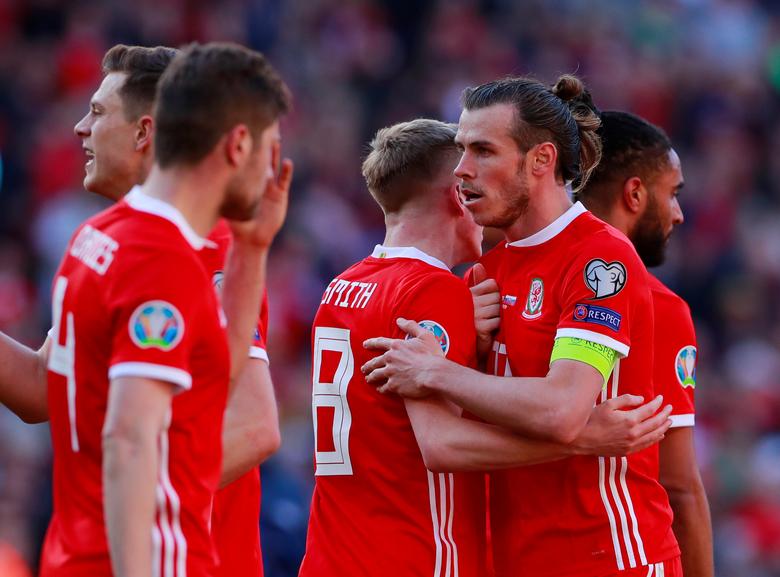 Worth mentioning: The last five Croatia matches produced over 2,5 goals, as they also witnessed goals at both ends. The Croatians did score in eight of their last ten competitive games, while they kept only one clean sheet in the process. At home, Croatia are undefeated in their last fifteen outings, twelve of those victories and were unable to find the opposition goal in one. Four of the previous five Croatia home games featured over 2,5 goals and four saw both involved teams scoring.
Wales won their last two matches, as both ended with the same scoreline of 1:0. Only one of their previous five outings produced over 2,5 goals, while one witnessed goals at both ends. Nine of the last ten Wales visits generated under 2,5 goals, and none of the last eight saw both sides hitting the back of the nets. 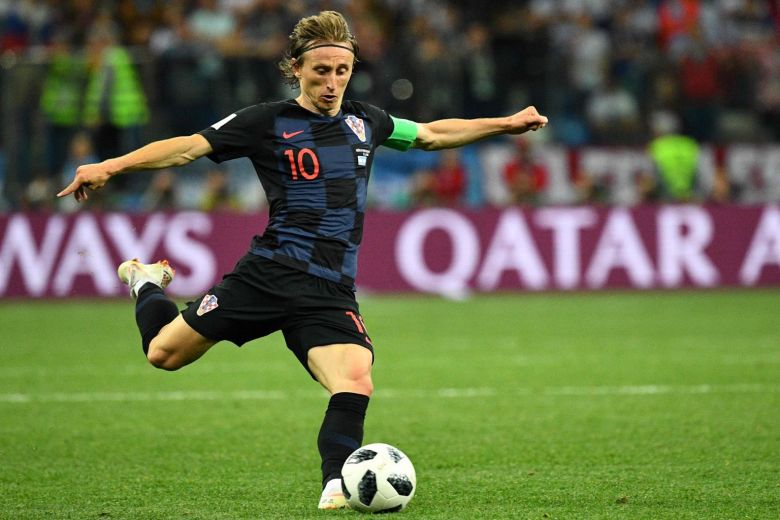 Join us on Telegram to get even more free tips!
« Uruguay vs Panama Preview, Tips and Odds
Greece vs Italy Preview, Tips and Odds »
SportingPedia covers the latest news and predictions in the sports industry. Here you can also find extensive guides for betting on Soccer, NFL, NBA, NHL, Tennis, Horses as well as reviews of the most trusted betting sites.
Soccer Betting Tips, Predictions and Odds 15862