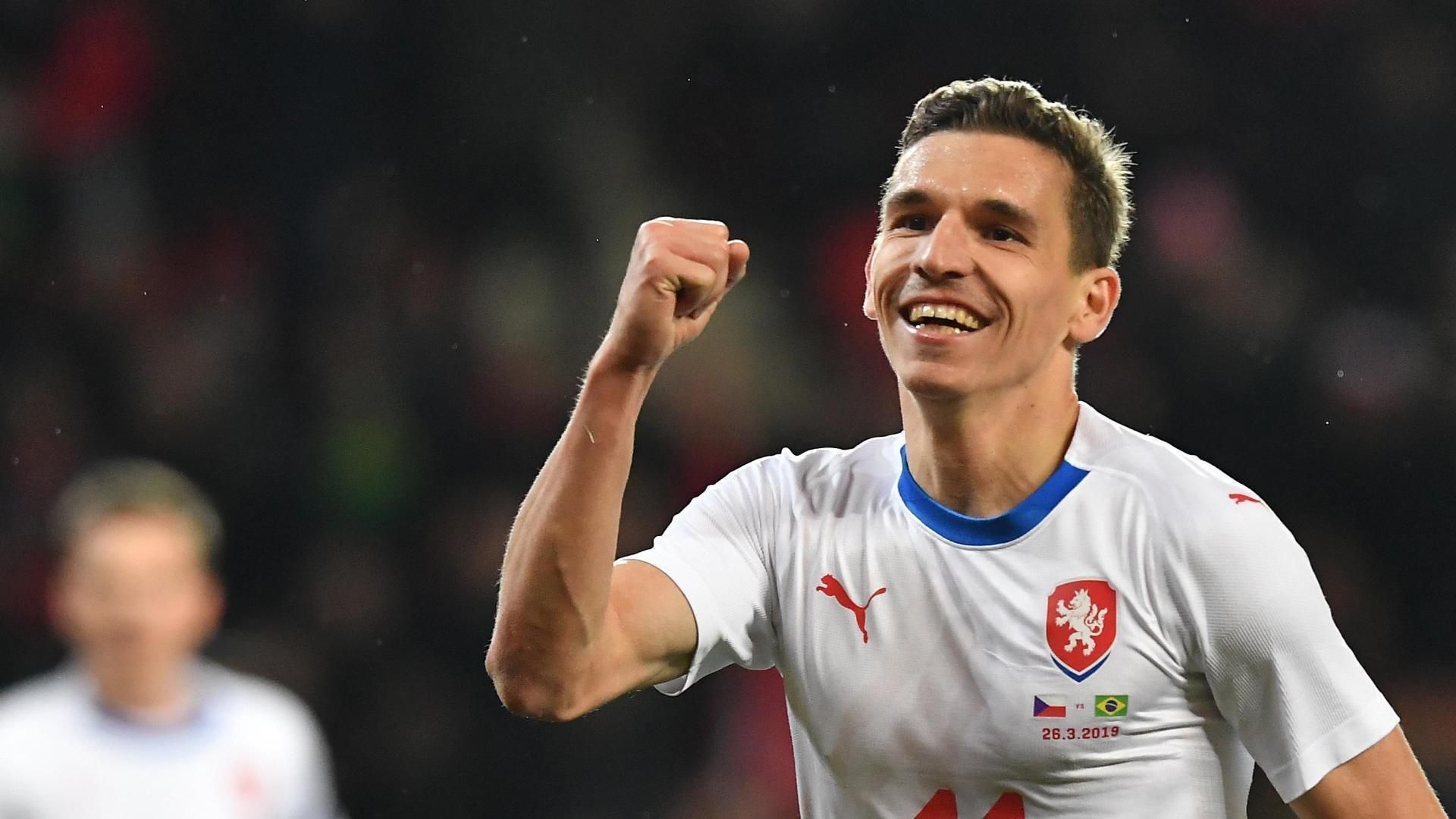 Czech Republic faces Bulgaria on Friday for their game in Group A of Euro 2020 qualifiers. The Czechs are on the bottom of the group, as they were trashed in their first game against England, while Bulgaria is standing in second place in the group after collecting two points from as many games.

Worth mentioning: The Czech Republic and Bulgaria have met five times, with the Bulgarians still looking for their maiden victory over this opponent. Two of the games produced over 2,5 goals, while just one witnessed goals at both ends. Remarkably, the Czechs recorded four clean sheets and have conceded a single goals across the five meetings. 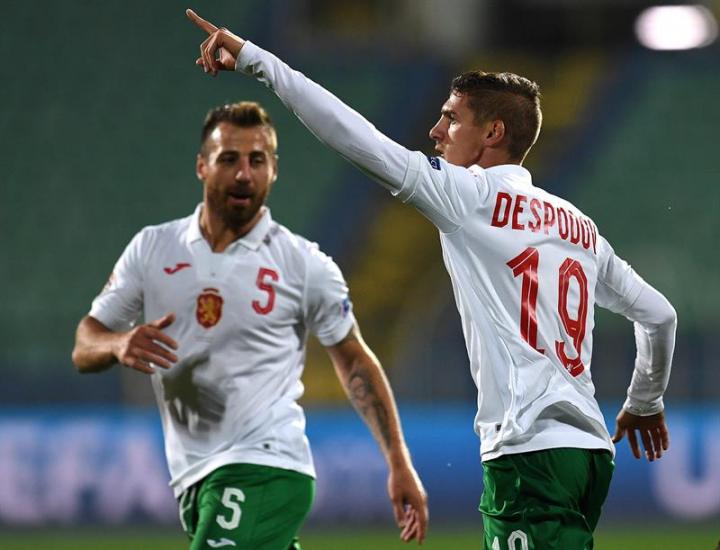 Worth mentioning: No draw has been registered in the last eighteen Czech Republic games as they won ten and lost eight in the process. Twelve of their previous twenty matches featured over 2,5 goals, and half witnessed goals at both ends. The Czechs recorded two back-to-back losses in their most recent outings. Two of the last five Czech Republic encounters produced over 2,5 goals and only one saw both teams involved hitting the back of the nets. Three of the previous five Czech games at home soil featured over 2,5 goals, while two witnessed goals at both ends.
Bulgaria are without a win in their last five competitive games as they lost one and drew four. Each of the previous four Bulgaria encounters finished with the same scoreline of 1:1. The team hit the back of the nets in eight of their last ten games. Only one of the last five Bulgaria away matches produced over 2.5 goals, while four saw goals at both ends. 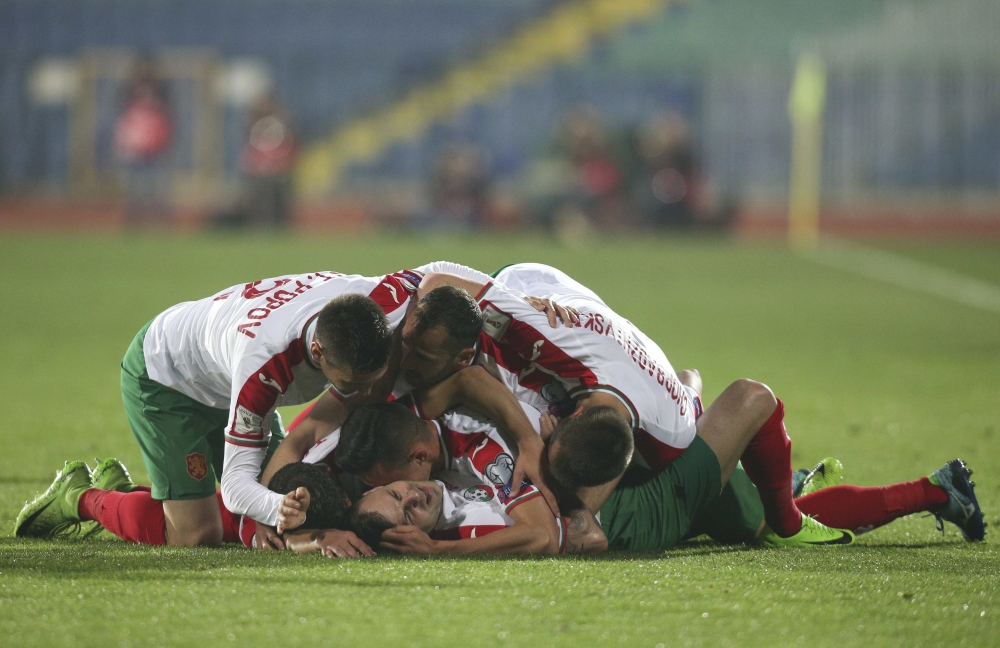 Join us on Telegram to get even more free tips!
« Netherlands vs England Preview, Tips and Odds
Ukraine vs Serbia Preview, Tips and Odds »
SportingPedia covers the latest news and predictions in the sports industry. Here you can also find extensive guides for betting on Soccer, NFL, NBA, NHL, Tennis, Horses as well as reviews of the most trusted betting sites.
Soccer Betting Tips, Predictions and Odds 15838