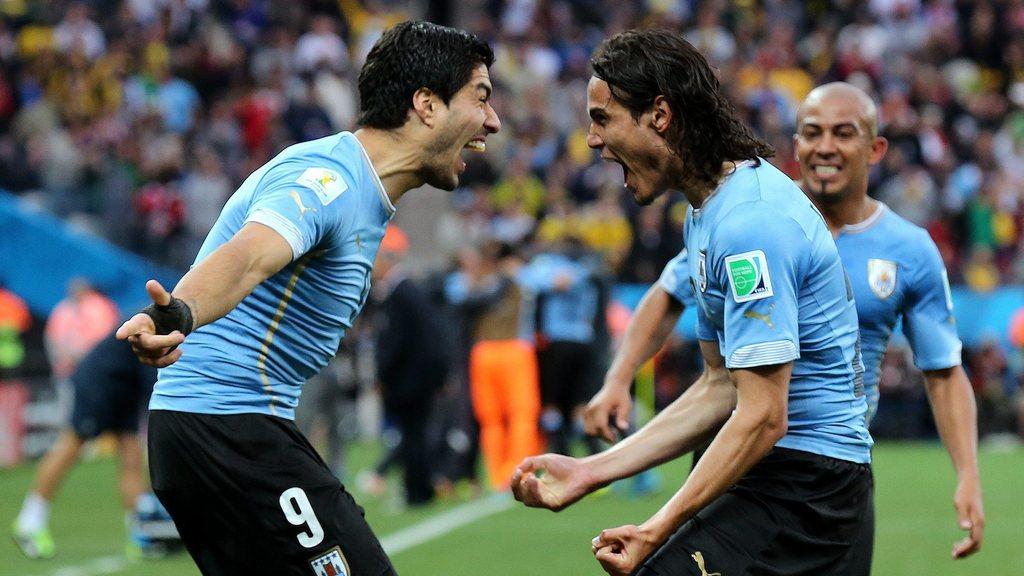 Uruguay and Panama will meet on Friday for a friendly game, just before their participation in Copa America and in the Gold Cup respectively. The match will be used by Oscar Tabarez and his colleague at the helm of Panama for a fine tuning and will probably start their starting elevens from the first minute.

Uruguay vs Panama Head to Head

Last game between the nations: 05.09.2015 Panama – Uruguay 0:1; Christian Stuani 82′
Last game on Uruguayan soil: This will be the first time when Uruguay host Panama.

Worth mentioning: The sides only meeting is a friendly game held back in 2015, which Uruguay won courtesy of Christian Stuani’s late goal. 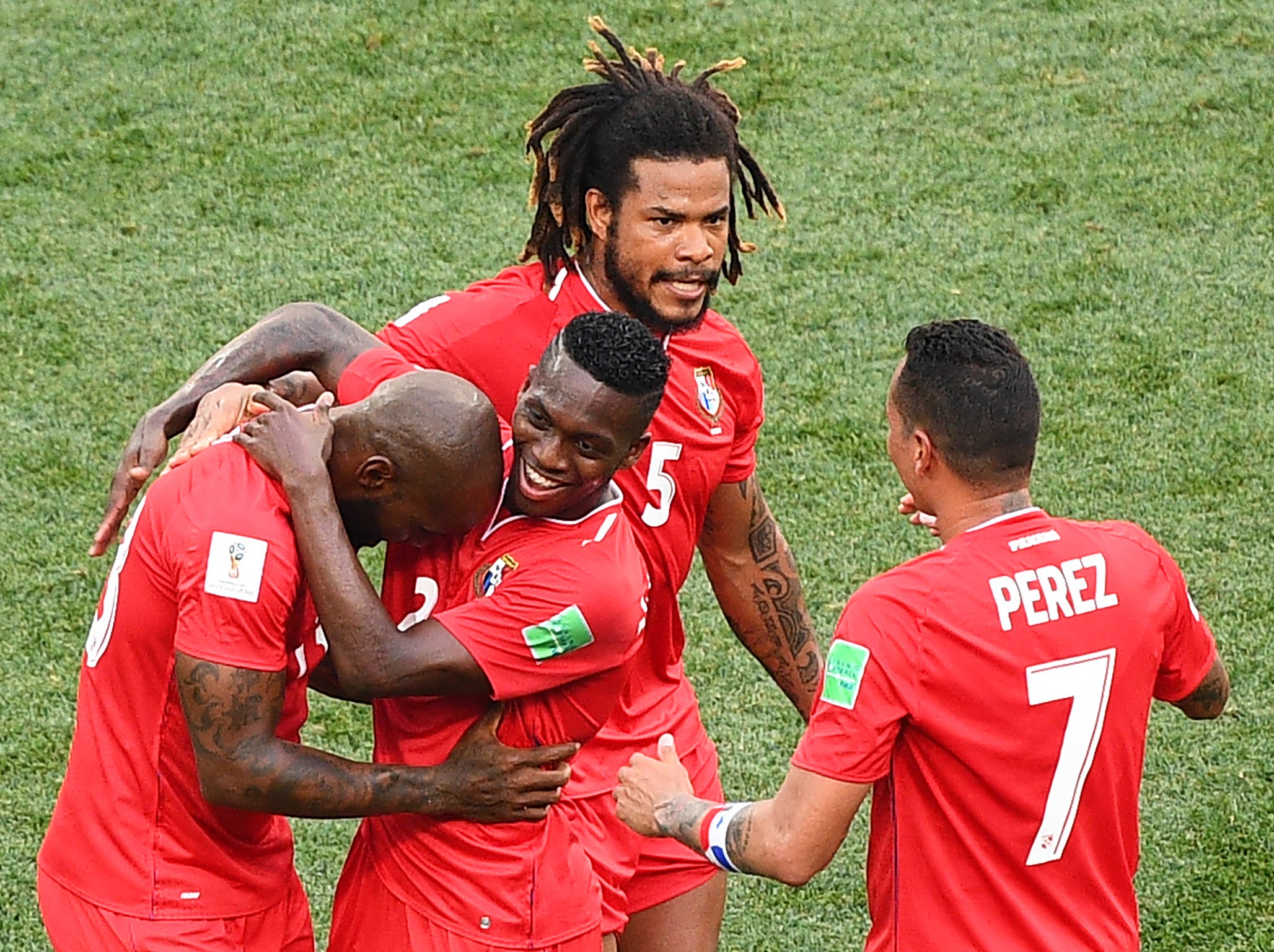 Worth mentioning: This will be the last game for Uruguay, before the start of Copa America 2019. No draw is registered in the last sixteen matches involving their national side. The team won their last two meetings with Thailand and Uzbekistan with an overall goal balance of 7:0, but lost all of the previous four games and were unable to score when facing the likes of Brazil and World Champions France. None of Uruguay’s last four outings saw both of the involved teams hitting the back of the nets. The Uruguayan national side lost just three of their last twenty matches when listed as hosts, including the World Cup games. The only surprise came against Venezuela back in 2016, as the other two defeats were the elimination from France at the quarter-final phase in Russia and to Brazil. Five of the last seven saw the team keeping a clean sheet.
Panama will be going out for their last preparation match, before the beginning of Gold Cup. The team is without a victory in their previous fourteen outings and managed just four draws in the process. Three of the last five encounter involving Panama featured over 2,5 goals, while two of those witnessed goals at both ends. 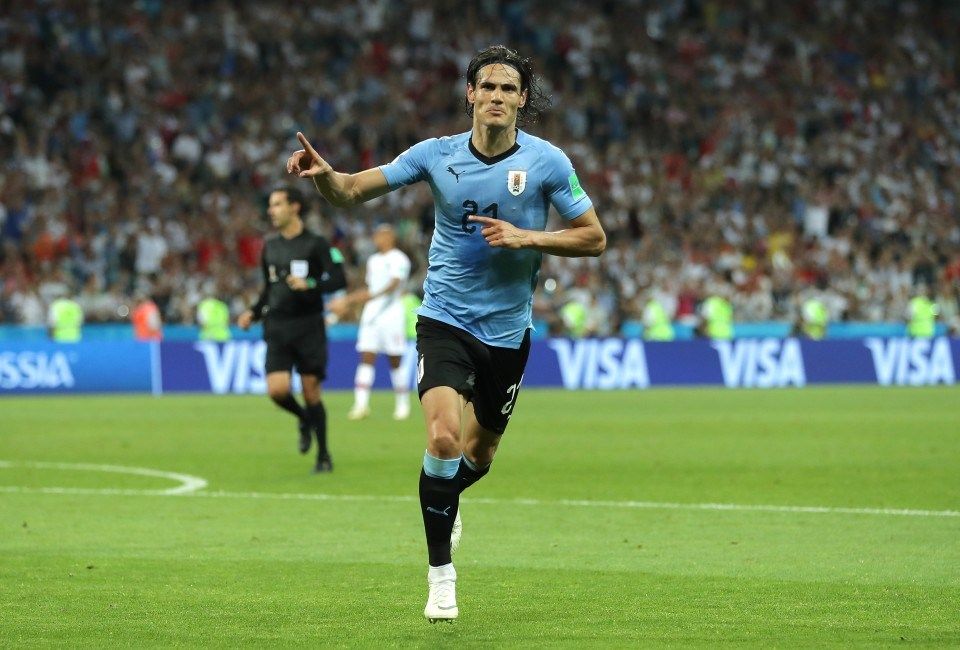 Join us on Telegram to get even more free tips!
« Denmark vs Ireland Preview, Tips and Odds
Croatia vs Wales Preview, Tips and Odds »
SportingPedia covers the latest news and predictions in the sports industry. Here you can also find extensive guides for betting on Soccer, NFL, NBA, NHL, Tennis, Horses as well as reviews of the most trusted betting sites.
Soccer Betting Tips, Predictions and Odds 15756