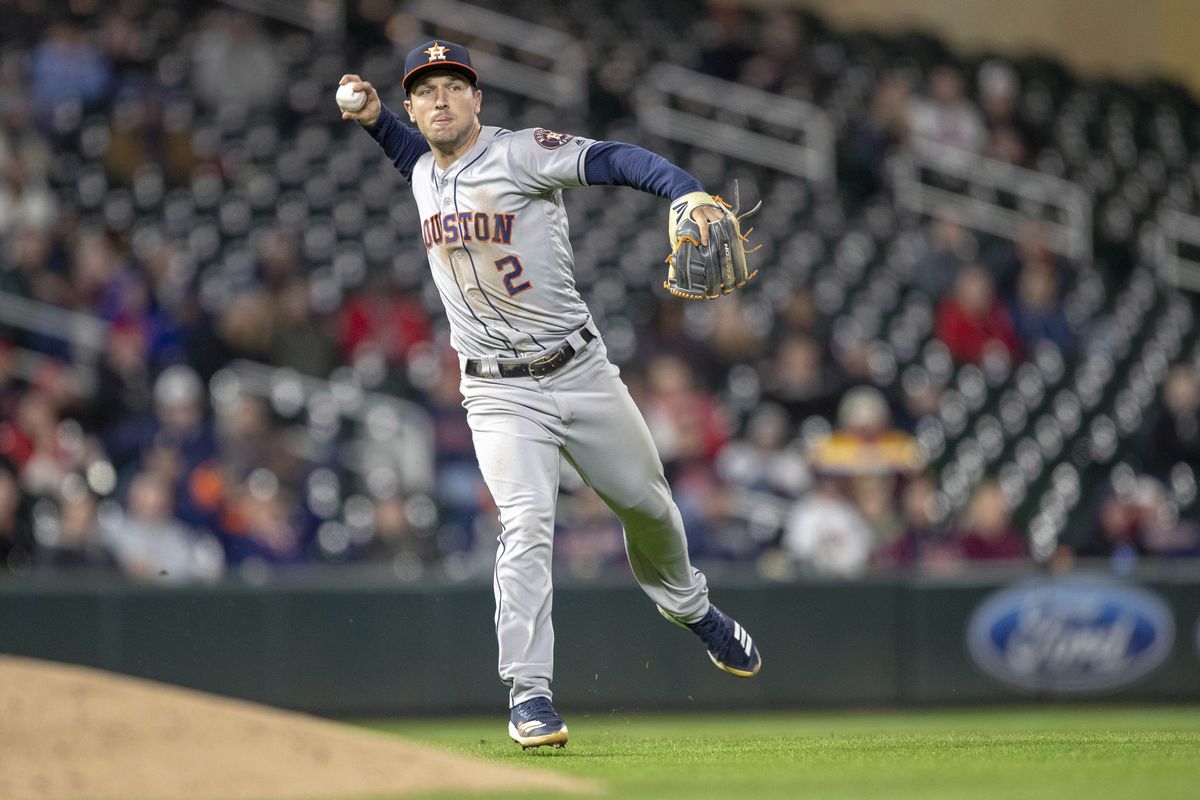 If you are a Houston sports fan, chances are that you are living the good life right now. The Texans made it to the postseason, the Rockets were one of the top teams in the West, and these Astros are looking like baseball’s best team during the regular season once more. They made some more terrific moves in the offseason, and they come into today’s showdown having won seven of their past 10 games.

Seattle, on the other hand, is on the complete other end of the rope. They blew things up in the offseason but still managed to get off to a decent start in April. That has (clearly) long worn off, as they are in for a long season. And even with all of the deals they made, they are still bristling with talent and have the potential to win games. It just isn’t happening for them this year.

Astros: Injuries have begun to take their toll on this team, with key guys like Jose Altuve, George Springer, and Carlos Correa all on the IL. But the wins keep coming. Michael Brantley has made a triumphant return to the majors here with 10 HRs, 38 RBI, and a .332 average to boot. Alex Bregman has been swinging for the fences with 17 HRs, while Josh Reddick is over .300. They have outscored their opponents by 104 runs this year, as impressive as it gets. Justin Verlander is 9-2 with a 2.27 ERA, and he and Gerrit Cole both over 100 Ks already. Roberto Osuna has been a dominant closer, with 16 saves and a sub-2.00 ERA this season.

Mariners: They have also been hit hard with injuries. Dee Gordon, Ryon Healy, and JP Crawford are now all missing extended time. The addition of Edwin Encarnacion has seen a lot of solo HRs (17 total), while Mitch Haniger and Daniel Vogelbach have each launched 15. They have scored 330 runs, a number right up there with Houston’s total, but they have a -66 rate there. They certainly miss the prowess of Edwin Diaz in ninth innings, that’s certain. Injuries have limited Felix Hernandez to eight (unproductive) starts, and they do not have any starter with a sub 4.43 ERA this season. Tommy Milone will make his third start of the year in this one.

Seattle snapped a three-year season-series drought last year by taking 10 of the 19 meetings between these teams, but Houston was undefeated in their showdowns so far this time through before Wednesday night’s Seattle victory. With Justin Verlander on the mound tonight, they will be very tough to knock off.

There is absolutely no reason to not bet on the visitors tonight. Justin Verlander has been among the best in baseball as he makes his way towards the end of his 30s. The Astros will claim victory today, continuing to further themselves from other teams in the AL West.