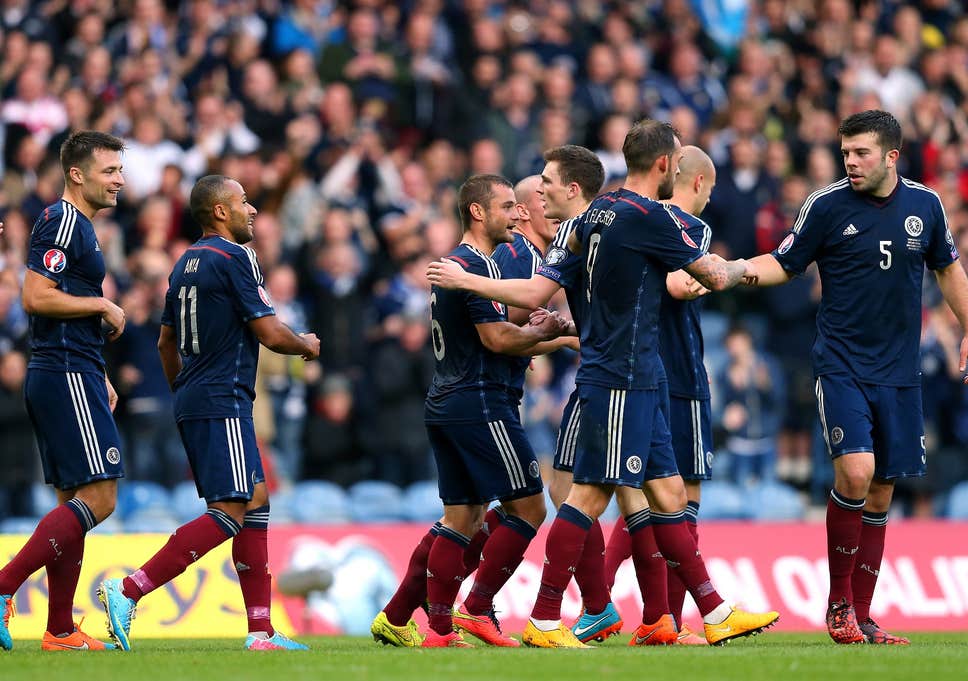 Scotland welcomes Cyprus on Saturday at Hampden Park in Glasgow for a match of the 3rd round of EURO 2020 Qualification campign. Cyprus are standing on the 4th place, after collecting three points from two matches, while the hosts from Scotland are on 5th position also with three points. Aside from the big favorites from Belgium, there are four other teams in the group with 3 points in the battle for the 2nd place, as the match between Scotland and Cyprus is considered as key for the outcome.

Scotland vs Cyprus Head to Head

Worth mentioning: Scotland and Cyprus met each other five times, and the Scots have a flawless record of five victories. All of those encounters produced over 2,5 goals, while three saw both sides hitting the back of the nets. 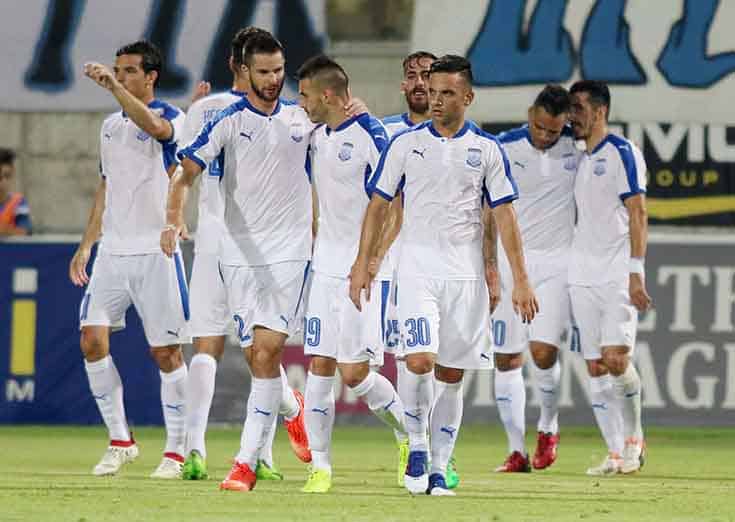 Worth mentioning: Scotland won their last game and are now looking forward to another victory in front of their own fans. No draw is registered in the team’s previous thirteen matches, as they won five and lost eight during that period. Four of the last five Scottish encounters featured over 2,5 goals, while two witnessed goals at both ends. The Scotland players hit the back of the nets in seven of their last ten home matches and conceded in six.
Cyprus won just two of their last fifteen outings after trashing 5:0 the underdogs from San Marino and a triumph over Slovenia. None of the previous three games involving the islanders saw both sides hitting the back of the nets. Cyprus are without a victory in their last eight away encounters, after recording seven losses and one draw in their most recent visit to Slovenia. 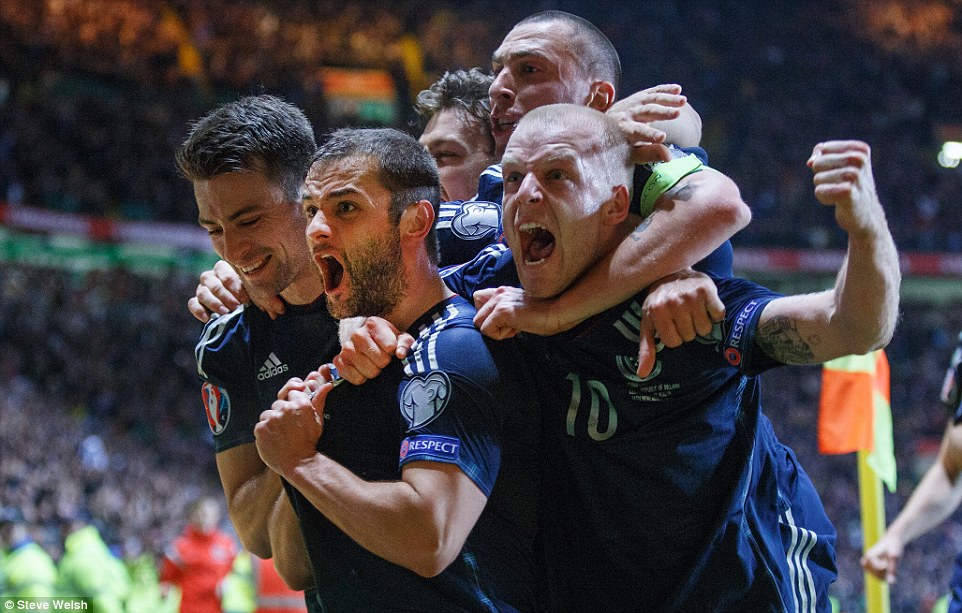 Join us on Telegram to get even more free tips!
« Turkey vs France Preview, Tips and Odds
Colorado Rapids vs Minnesota United Preview, Tips and Odds »
SportingPedia covers the latest news and predictions in the sports industry. Here you can also find extensive guides for betting on Soccer, NFL, NBA, NHL, Tennis, Horses as well as reviews of the most trusted betting sites.
Soccer Betting Tips, Predictions and Odds 15864