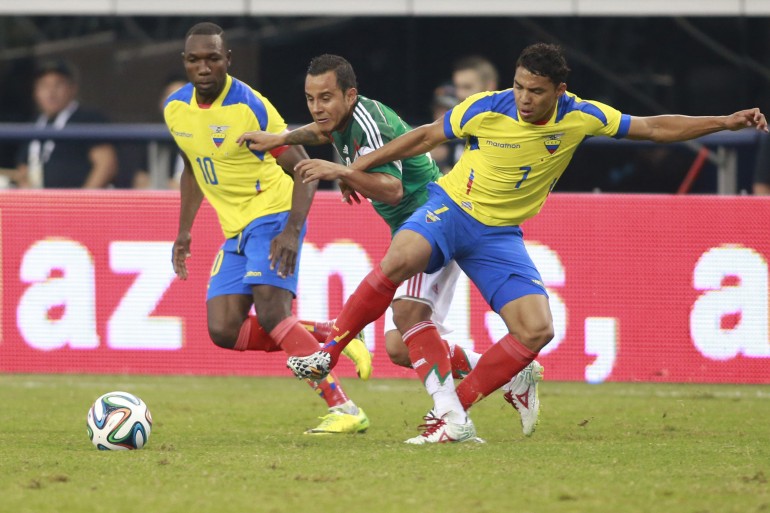 Mexico and Ecuador will meet in Dallas, USA on Sunday in the last preparation game before their respective participation in Gold Cup and Copa America. The Mexicans have scored in the previous seven encounters with these opponents and will be keen to keep the streak going, while Ecuador won the last meeting and another victory might sky-rocket their confidence ahead of the continent’s biggest tournament.

Mexico vs Ecuador Head to Head

Worth mentioning: There is no draw registered in the last five meetings between the two nations. Mexico’s five game unbeaten streak was put to an end in the previous encounter, which saw Ecuador prevail 2:1. Three of those featured over 2,5 goals and the same matches witnessed goals at both ends, as the Mexicans managed to keep clean sheet in the other two. If looking only the clashes held on Mexican soil, the first thing coming to eyes is the fact that in thirteen of the last fifteen meetings both sides scored. 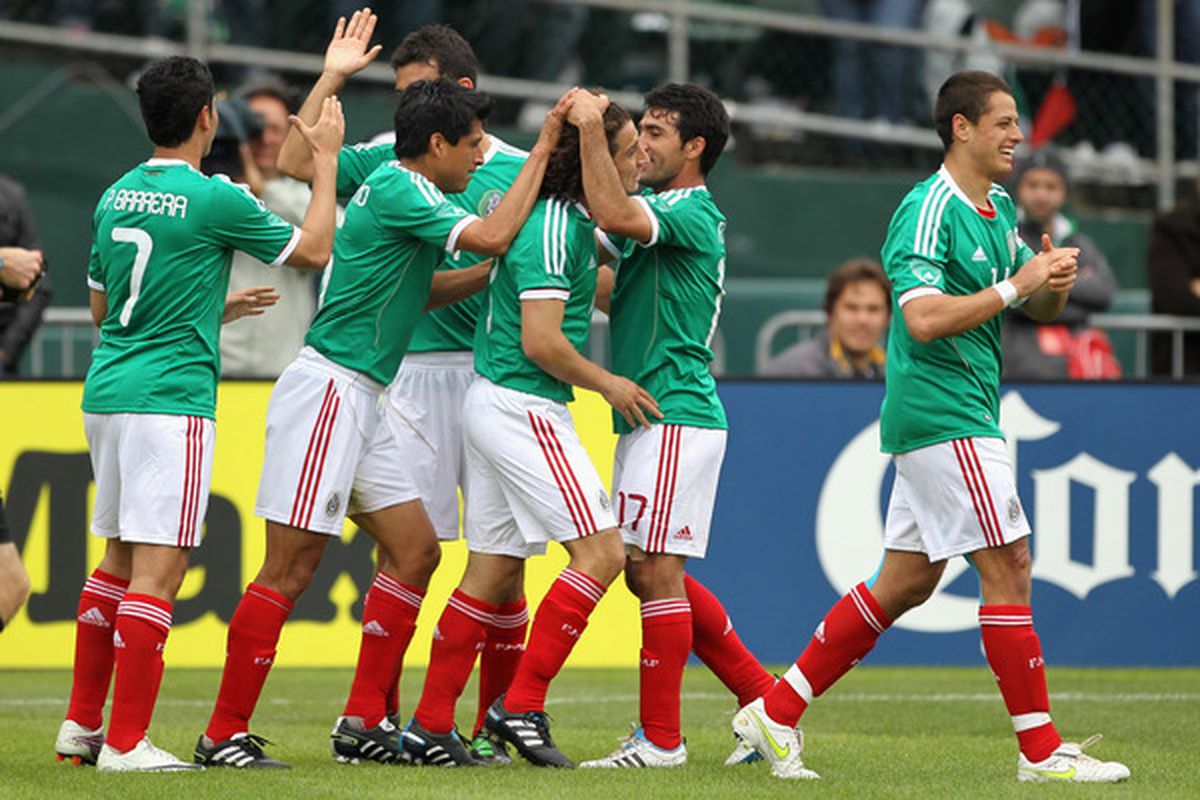 Worth mentioning: No draw is registered in Mexico’s last fifteen outings. They won each of their three matches in 2019 as all of them were held at home and produced over 3,5 and witnessed goals at both ends in the same time. Seven of the of the Mexicans’ previous eight outings were won by the home side in it, including the last five.
All of Ecuador’s last seven games were away or on a neutral venue, but the team performed well and recorded just two losses on the way. Only one the team’s previous six encounters featured over 2,5 goals, while two saw both involved sides finding the target. 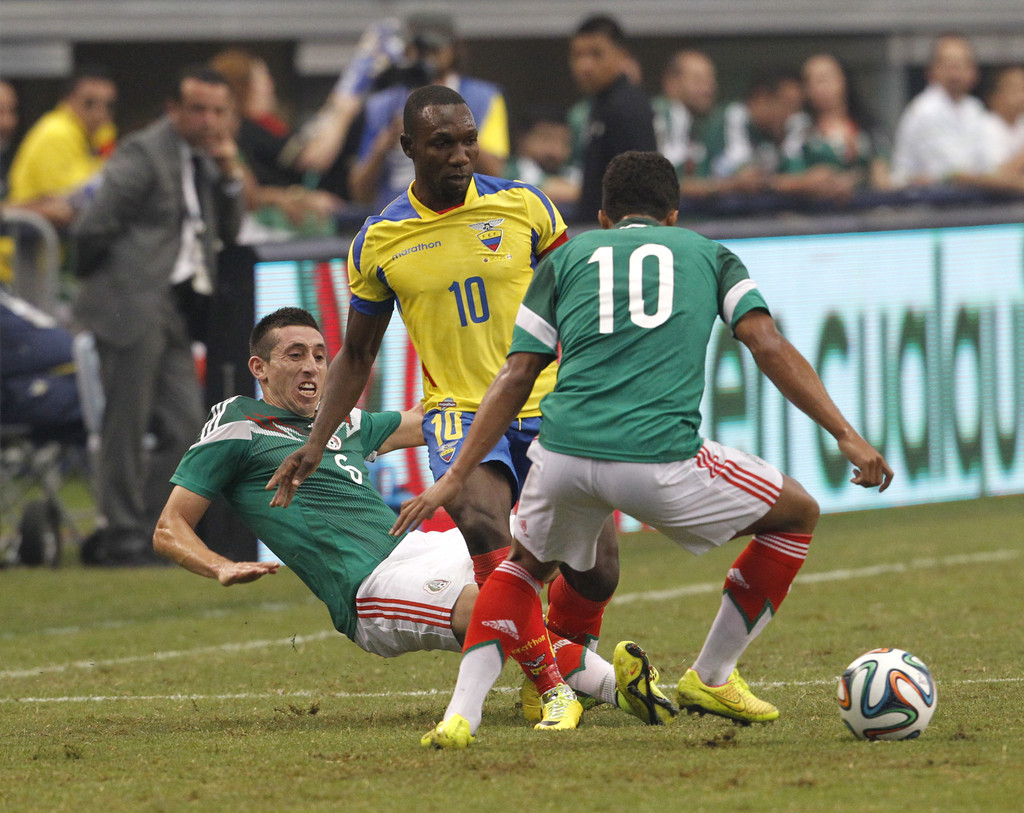 Join us on Telegram to get even more free tips!
« Portugal vs Netherlands Preview, Tips and Odds
Spain vs Sweden Preview, Tips and Odds »
SportingPedia covers the latest news and predictions in the sports industry. Here you can also find extensive guides for betting on Soccer, NFL, NBA, NHL, Tennis, Horses as well as reviews of the most trusted betting sites.
Soccer Betting Tips, Predictions and Odds 15815