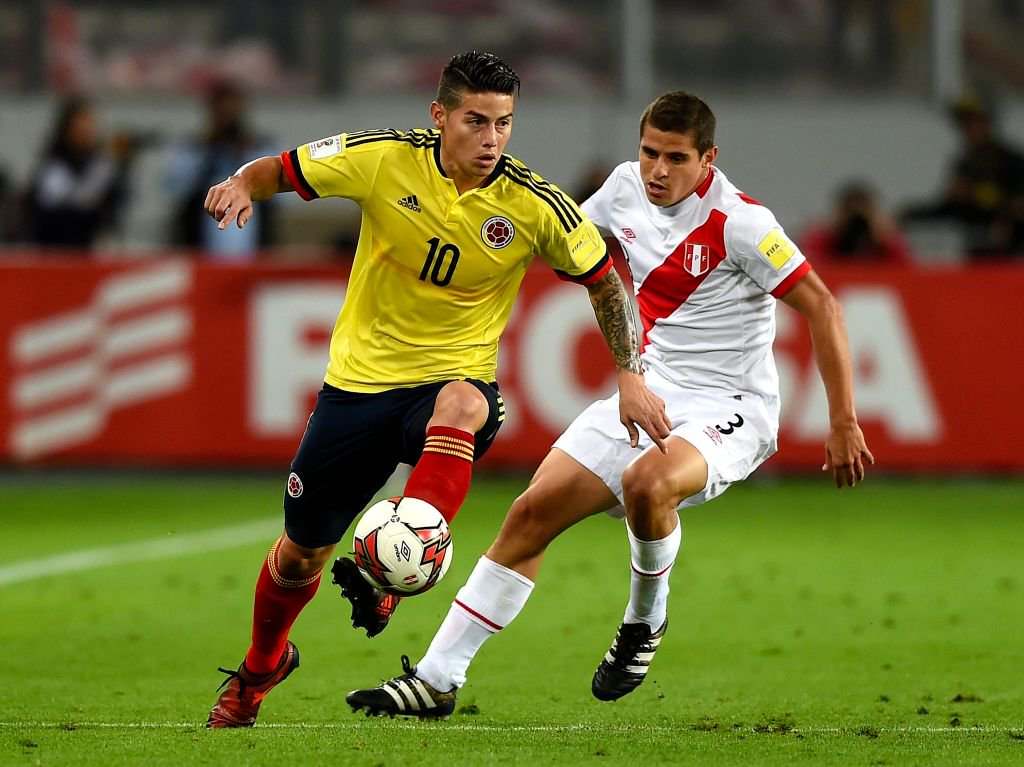 Peru and Colombia will face off on Sunday in a general rehearsal before the start of Copa America. The Colombians will be preparing for their opening game with new-looking Argentinian side, while the Peruvians will have slightly easier job on paper when meeting Venezuela.

Peru vs Colombia Head to Head

Worth mentioning: Colombia have not tasted defeat in their last fifteen meetings with Peru, but won just one of the last five H2H clashes between the two nations. Each of the last eleven matches produced under 2,5 goals and only four of those witnessed goals at both ends, with the Colombians conceding just twice in the last eight games. Five of the previous six encounters where Peru were listed as hosts ended in draws, with two featuring over 2,5 goals and four seeing both sides scoring. 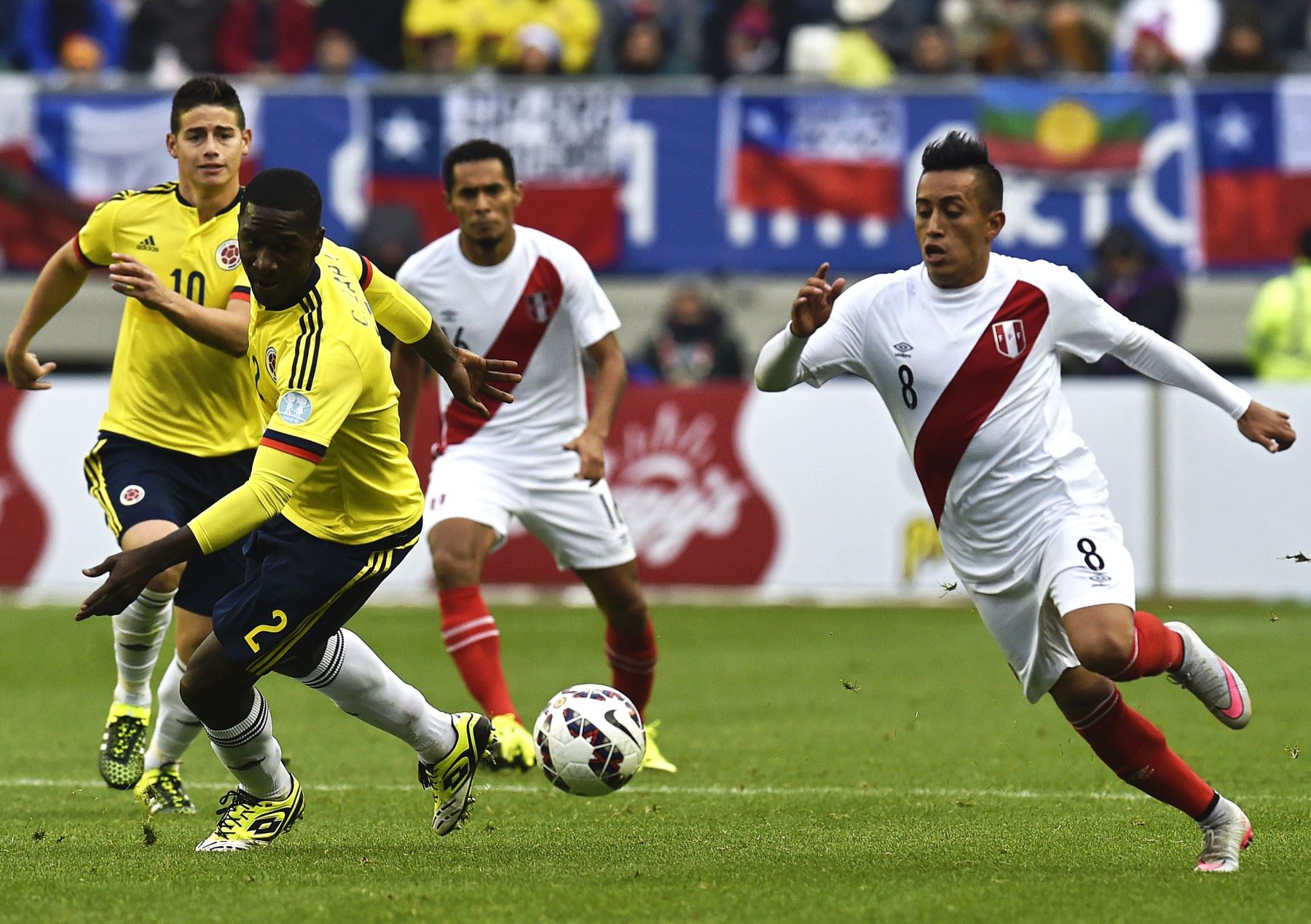 Worth mentioning: Peru played each of their last five matches at home, but were able to register only two victories and lost the other three. They scored just four goals in the process, but both their wins were achieved without conceding. Only one of those produced over 2,5 goals and at the same time saw both involved teams hitting the back of the nets.
Both of Colombia’s only losses from the last fourteen outings came at the hands of two Asian teams in the face of Japan and South Korea. Four of the Colombians last five games featured over 2,5 goals and at the same time saw both sides finding the target. They were unbeaten in nine consecutive visits, prior to the recent encounter with South Korea away from home. 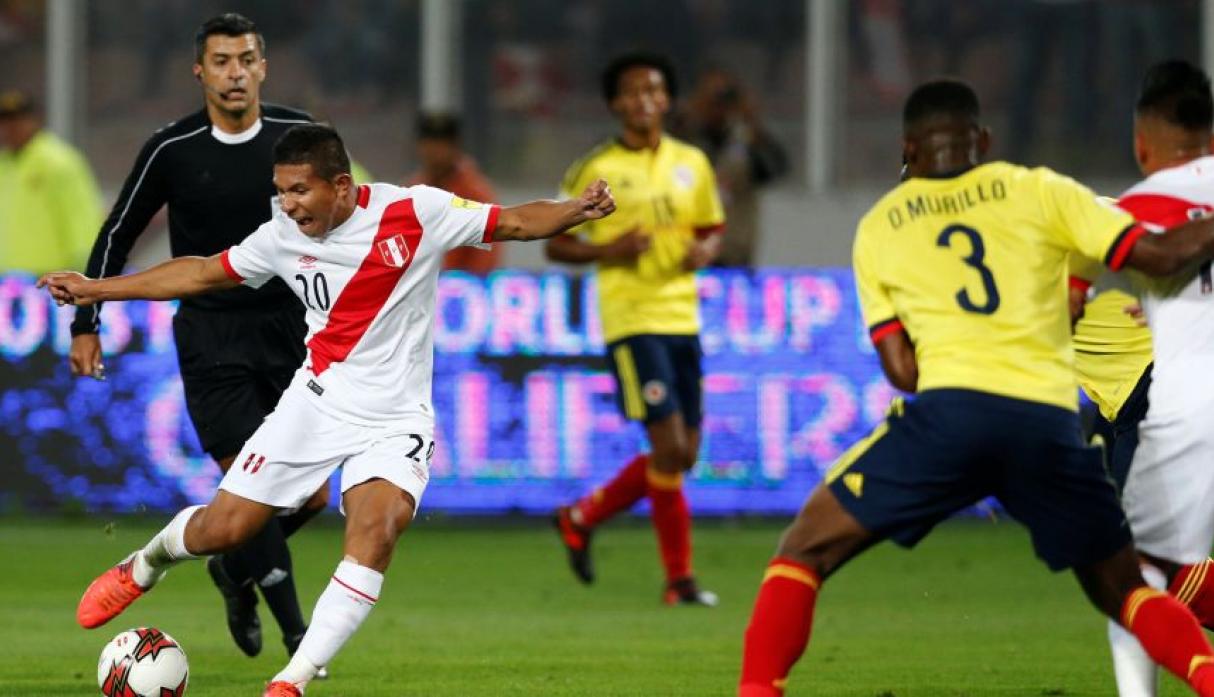 Join us on Telegram to get even more free tips!
« USA vs Venezuela Preview, Tips and Odds
Portugal vs Netherlands Preview, Tips and Odds »
SportingPedia covers the latest news and predictions in the sports industry. Here you can also find extensive guides for betting on Soccer, NFL, NBA, NHL, Tennis, Horses as well as reviews of the most trusted betting sites.
Soccer Betting Tips, Predictions and Odds 15838