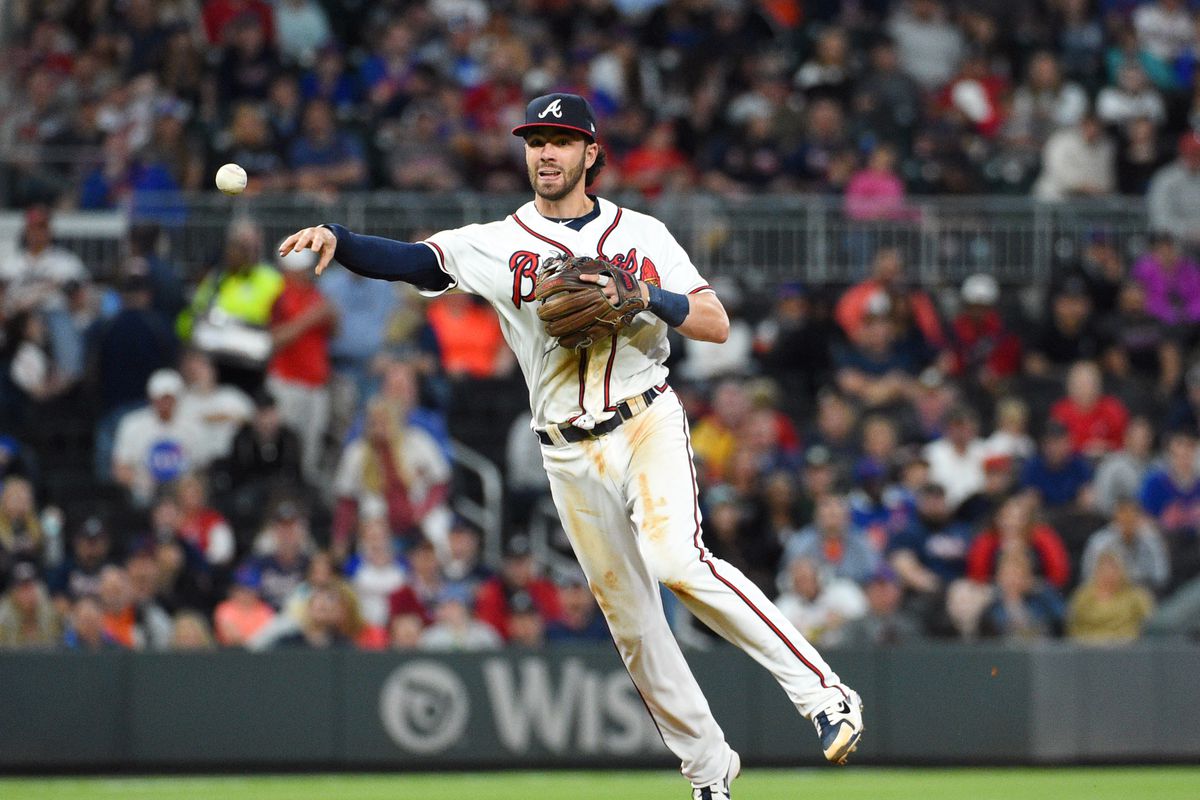 The season has been relatively kind to the Atlanta Braves, who have been able to stay with the Phillies despite not being impressive with anything they have done. They have a lot of talent on the offensive side of the ball and just picked up Dallas Keuchel to try and enhance their starting rotation. In doing so, they robbed a number of teams who had reportedly been hot on his tail.

Miami, on the other hand, has struggled once again this year, though they have started to play some much better baseball of late. They began the season 10-30 but have gone 13-8 in the 21 games they have played since, marking a smaller version of their 2007 turnaround, a season which also began with a poor start. They have a chance to make some noise in this series, and that’s exactly what they hope to do.

Braves: They have actually been struggling a bit of late, posting a 5-6 record over the course of their last 11 games. They do much better against lefty starting pitchers, 11-5 in said situation, versus 22-24 against righties. The ability of Freddie Freeman (16 HRs) and Dansby Swanson (13 HRs) have been a big part of the team’s offense this year. Ronald Acuna Jr. has also had a solid bounce-back following a terrific rookie year. Starting pitching has been great and horrible at the same time, with Max Fried, Mike Soroka, and Julio Teheran being their only three consistent starters. Should they make the postseason, the playoff rotation is now set with Keuchel.

Marlins: As we mentioned above, they have been playing much better baseball of late and are looking to keep it rolling now. One thing that they have lacked for the second year in a row is players to consistently drive in runs. Brian Anderson currently leads the way with 27 RBI, while Jorge Alfaro and Starlin Castro are tied for second with 25 RBI. It’s all about getting hot for certain stretches of the year though, which they have continued to do. Sergio Romo has saved 11 games this year, but he has not been able to keep the runs off the board. He has some work to do.

Miami has been dominated in the season series over the past few years, losing 14 of 19 last season and 11 of 19 in 2017. Atlanta has gone 6-1 in the games they have played against one another, the one win coming in their second meeting back on April 6.

With Julio Teheran on the mound, Atlanta will claim victory tonight! Make sure you bet ATL -152! Trevor Richards has not brought his best stuff for Miami when pitching against Atlanta in the past, and this is going to ring true one more time.