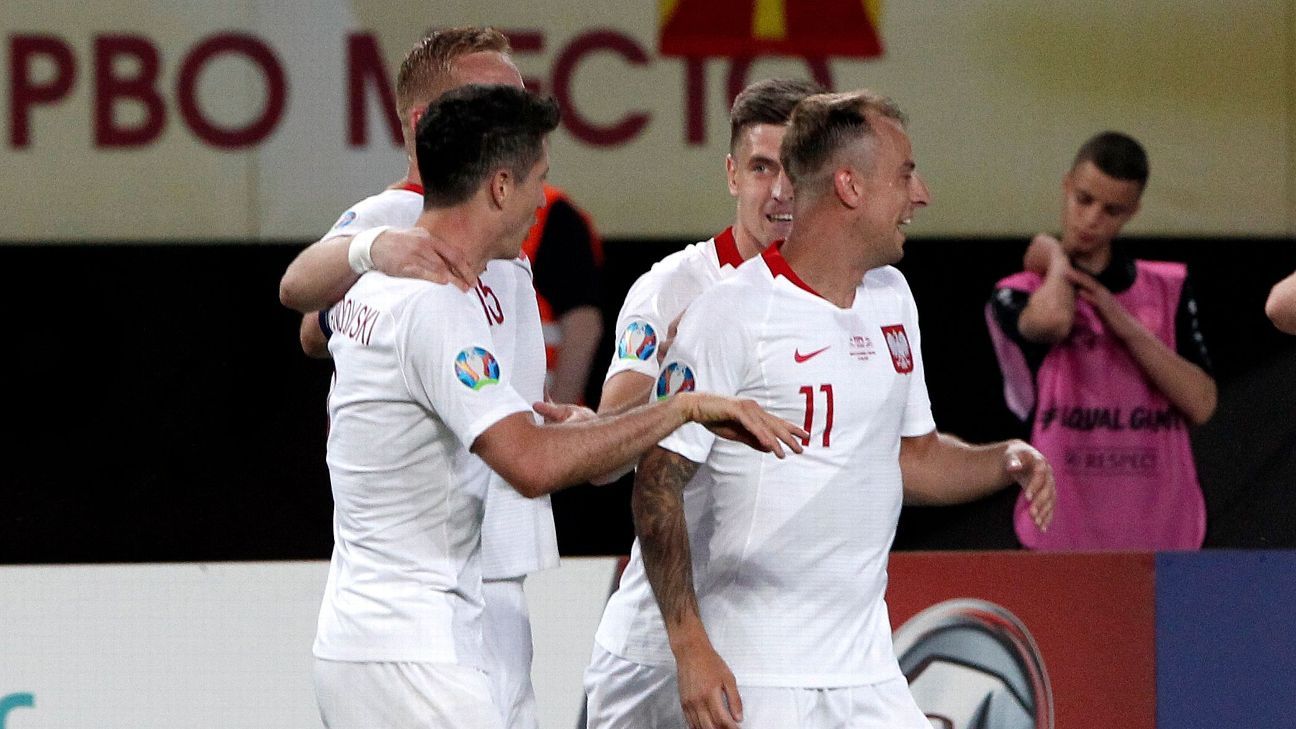 Poland and Israel will meet on Monday for their match in group G of Euro 2020 Qualifying campaign. The hosts in this tie are top of the group with a perfect record of three victories in as many games and are yet to concede, while the Israeli are on the 2nd position, having collected two points less than their next opponents.

Poland vs Israel Head to Head

Worth mentioning: The history remembers just three meetings between those two nations, with the most recent one being in 2005, when Poland won 3:2 in a friendly encounter. All of those three games were won by the home sides and each produced over 2,5 goals, witnessed goals at both ends and the victor was decided by one goal margin. 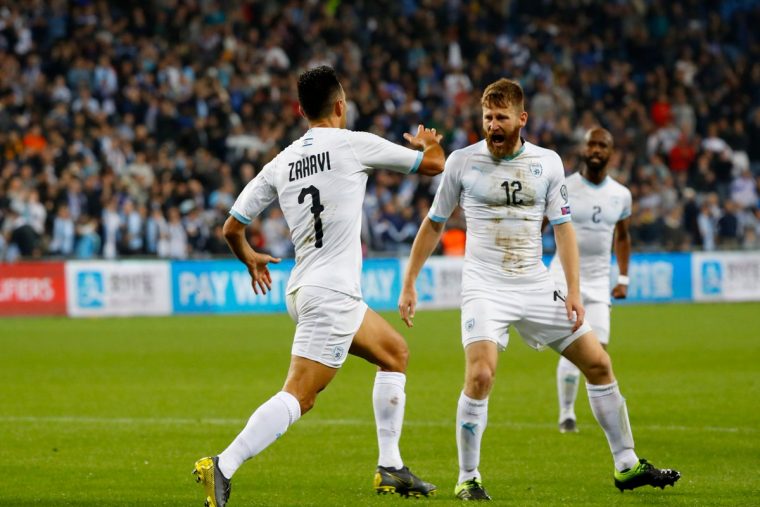 Worth mentioning: Just one of the last twelve matches involving Poland were won by the home sides, as the visitors recorded eight victories in the process. None of the Polish team last six outings produced over 2,5 goals, and only one saw both teams hitting the back of the nets. There was one case only, when some of the nations involved in those six meetings managed to score more than once, and it was the Polish who achieved that feat in their win over Latvia, which saw them put to an end a steak of six back-to-back home games without success.
Israel lost one of their last seven matches and are currently unbeaten in three. The win over Latvia just a few days ago was the first for the visitors in the last nine games involving the Israeli national team. Four of their last five outings featured over 2,5 goals, three witnessed goals at both ends and the Israel goalkeeper managed to keep clean sheets in the other two. 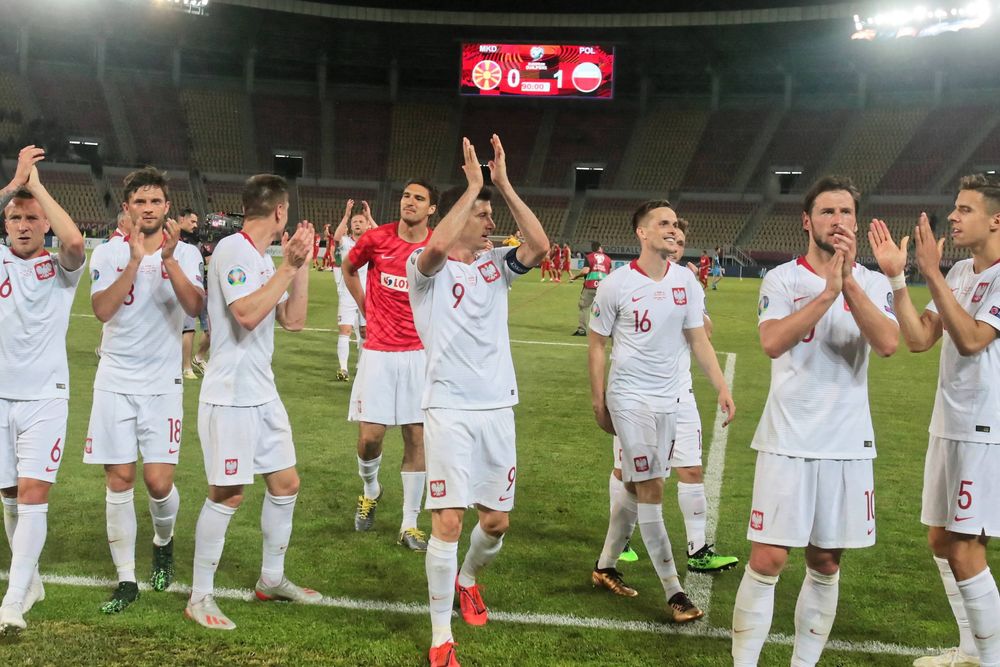 Join us on Telegram to get even more free tips!
« Spain vs Sweden Preview, Tips and Odds
Belgium vs Scotland Preview, Tips and Odds »
SportingPedia covers the latest news and predictions in the sports industry. Here you can also find extensive guides for betting on Soccer, NFL, NBA, NHL, Tennis, Horses as well as reviews of the most trusted betting sites.
Soccer Betting Tips, Predictions and Odds 15850