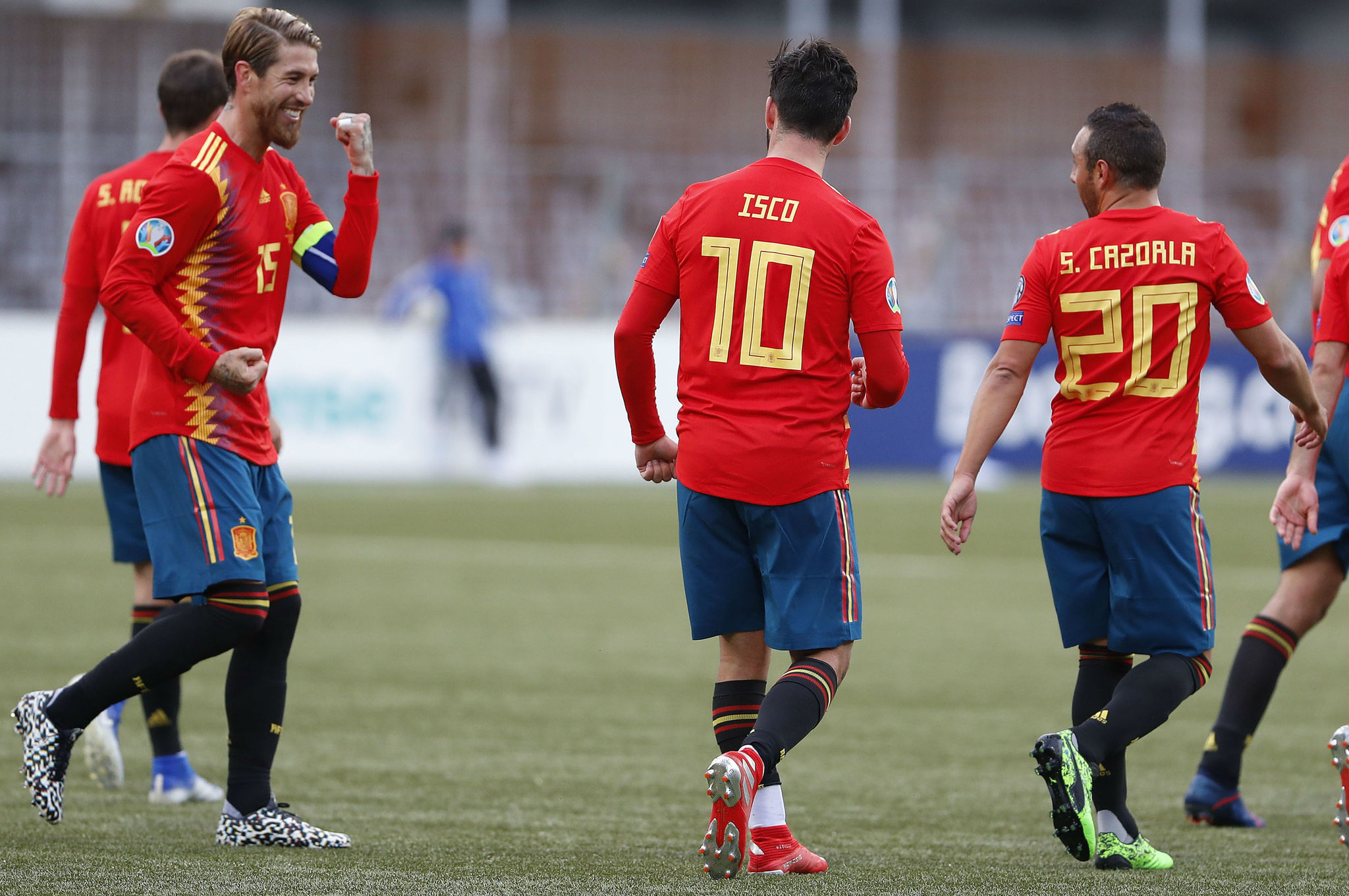 Spain will welcome Sweden to Estadio Santiago Bernabeu on Monday for their game of the 4th round in the Euro 2020 qualifiers. The two sides are top of group F after 3 games played, with La Roja having two points lead over their next opponents and both teams having scored eight goals so far.

Spain vs Sweden Head to Head

WorthA mentioning: The two nations have not met in the past ten years, with the last encounter dating back to 2008, when Spain won their visit to Stockholm and that is the only case when some of the away sides managed to score more than a goal. In total half of the six H2H matches the history remembers featured over 2,5 goals and the same number of game witnessed goals at both ends. Sweden will be looking to score their first goal on Spanish soil when they visit Santiago Bernabeu on Monday. 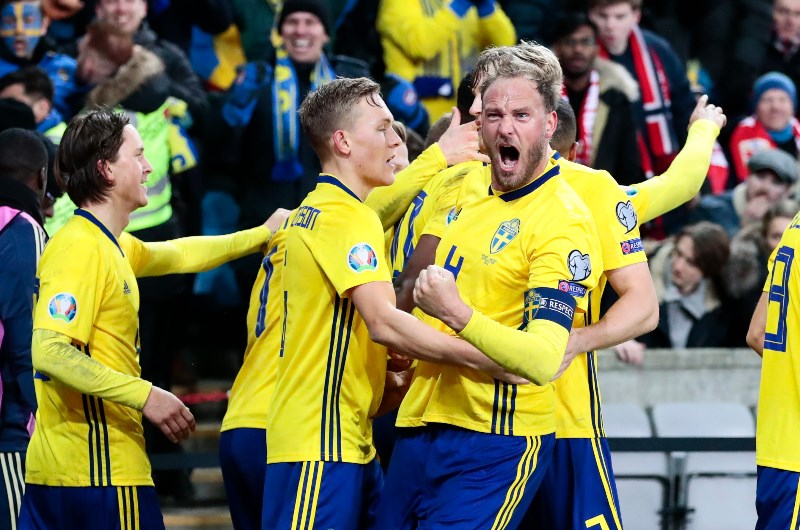 Worth mentioning: After their elimination from UEFA Nations League, the Spanirads recorded four straight victories, but did not impress with their style of play. After their recent victory over Faroe Islands, Sergio Ramos became the player with most victories for any national side with 122, after surpassing his ex-teammate Iker Casillas. Three of the last four La Roja home matches produced over 2,5 goals and saw the hosts keep two clean sheets in the process.
The Swedes lost just one of their previous nine outings and are currently unbeaten in four. All of those four matches featured over 2,5 goals and only the recent trashing saw Sweden keep a clean sheet, as each of the other three witnessed goals at both ends. 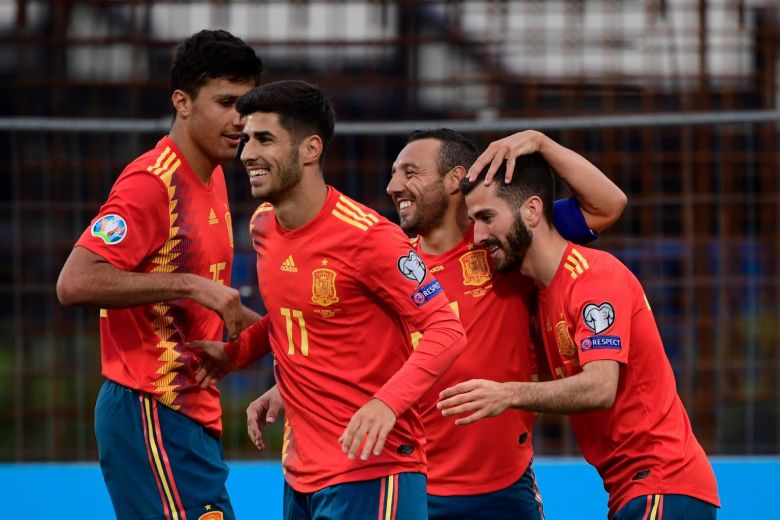 Join us on Telegram to get even more free tips!
« Mexico vs Ecuador Preview, Tips and Odds
Poland vs Israel Preview, Tips and Odds »
SportingPedia covers the latest news and predictions in the sports industry. Here you can also find extensive guides for betting on Soccer, NFL, NBA, NHL, Tennis, Horses as well as reviews of the most trusted betting sites.
Soccer Betting Tips, Predictions and Odds 15756