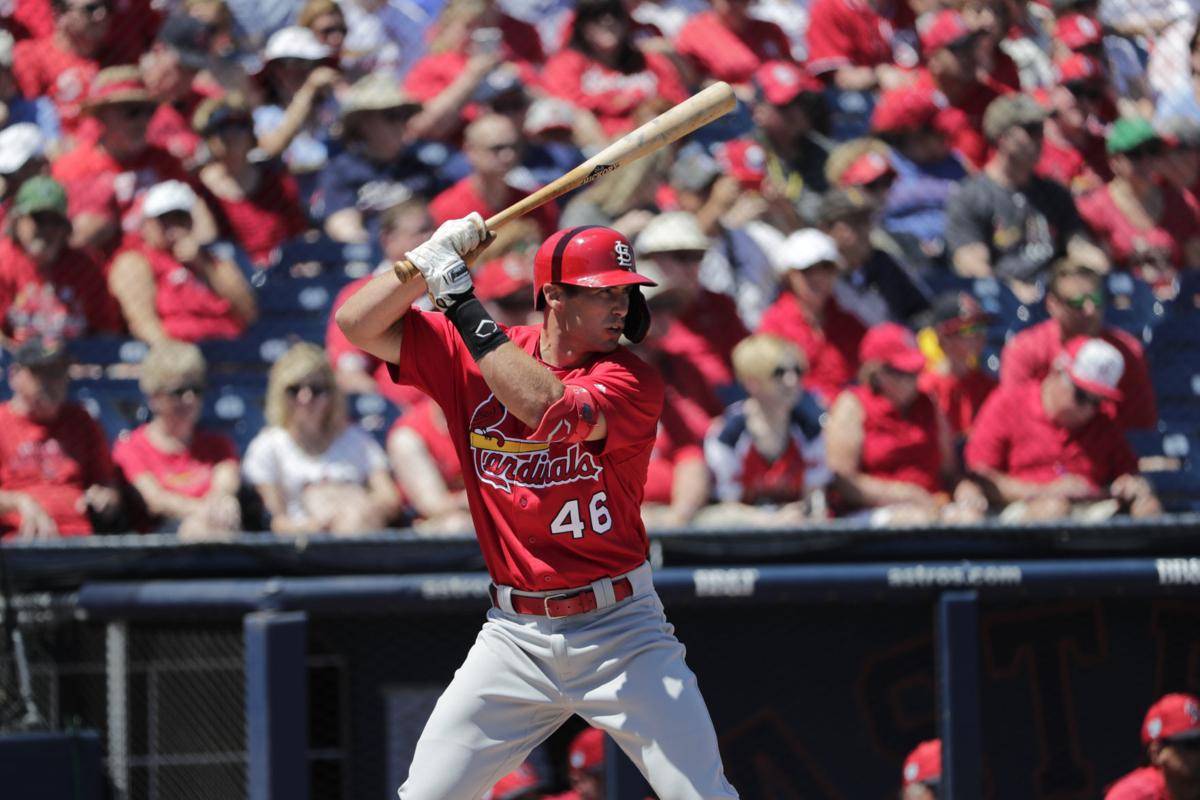 The St. Louis Cardinals have been in a bit of a funk lately, unable to put up wins over the past week. This is a team we have not seen hit their stride in 2019, though there is still time. They had not too long ago been on a four-game winning streak, but have dropped the first two games of this series, and three out of four overall. They will look to avoid the sweep with a prime-time win.

Chicago, on the other hand, comes into tonight’s contest having won five of six games, and they look to keep it rolling here tonight. Joe Maddon has continued to do a wonderful job with the Cubs, while their healthy star players continue to crush the life out of the baseball. They have not been terrific within their division, going 12-11, but they hope to get one game better in that department.

Cardinals: While Marcell Ozuna has continued to be dominant and looking to also be well on his way to the HR Derby, none of the other guys have been able to come even close to the same level of production. They don’t have anybody batting over. 300 and have only three healthy batters that are even over .260. Their offense has to be better if they want to pick up the slack. Adam Wainwright (5-5, 59 K’s, 30 BB’s, 4.34 ERA) will be making his 13th start of the season for St. Louis tonight, hoping to claim his team-leading sixth victory.

Cubs: Javy Baez has dropped a bit back to Earth of late but is still leading the team with a .304 batting average. They thrive on the long ball, which has been crucial to their offense this season, getting an excess of moonshots from all up-and-down their batting order. Eight different players have launched at least seven of them (in comparison, the Marlins only have three). They will be sending Kyle Hendricks (6-4, 71 Ks, 14 BBs, 3.16 ERA) to the mound tonight in search of his seventh win. He has tremendous control over his stuff, and he’ll look to remind St. Louis of that.

These teams met last weekend, and the Cardinals managed to pull off a sweep of their division foes. This time through though, we have seen Chicago take the first two games, and tonight they can go for the sweep. St. Louis took the season series 10-9 a season ago, but the Cubs currently lead this one 5-3. Every time these teams have gotten together in 2019, the series has been a sweep. Will the trend continue?

Make sure you bet CHC -160, folks! Led by Kyle Hendricks, Chicago will pick up their 37th win of the season tonight. Kris Bryant will launch a pair of homers to lead the way.