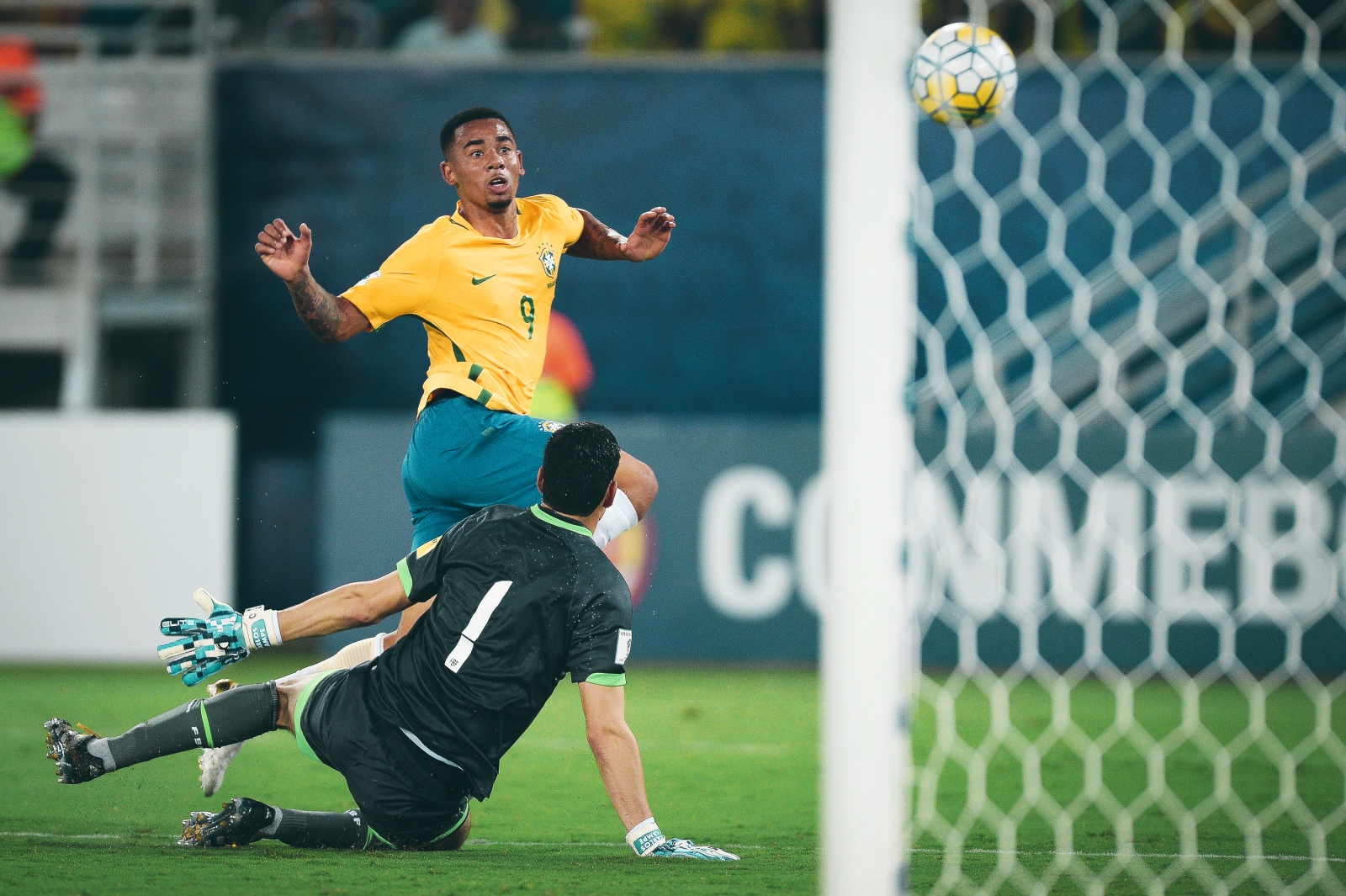 Copa America 2019 will be held in Brazil and the hosts will face Bolivia in the opening game on Friday. The hosts of the tournament are eight time winners, while the Bolivians have one continental triumph to their names. Brazil will be without their biggest star Neymar, who is injured.

Brazil vs Bolivia Head to Head

Worth mentioning: Brazil and Bolivia last faced each other little less than two years ago and ended in a scoreless draw. Just two of the previous ten meetings were won by the visiting sides and they both were Brazilian victories. Three of the last five meetings featured over 2,5 goals, while only one saw both sides hitting the back of the nets, as Brazil kept four clean sheets in the process. 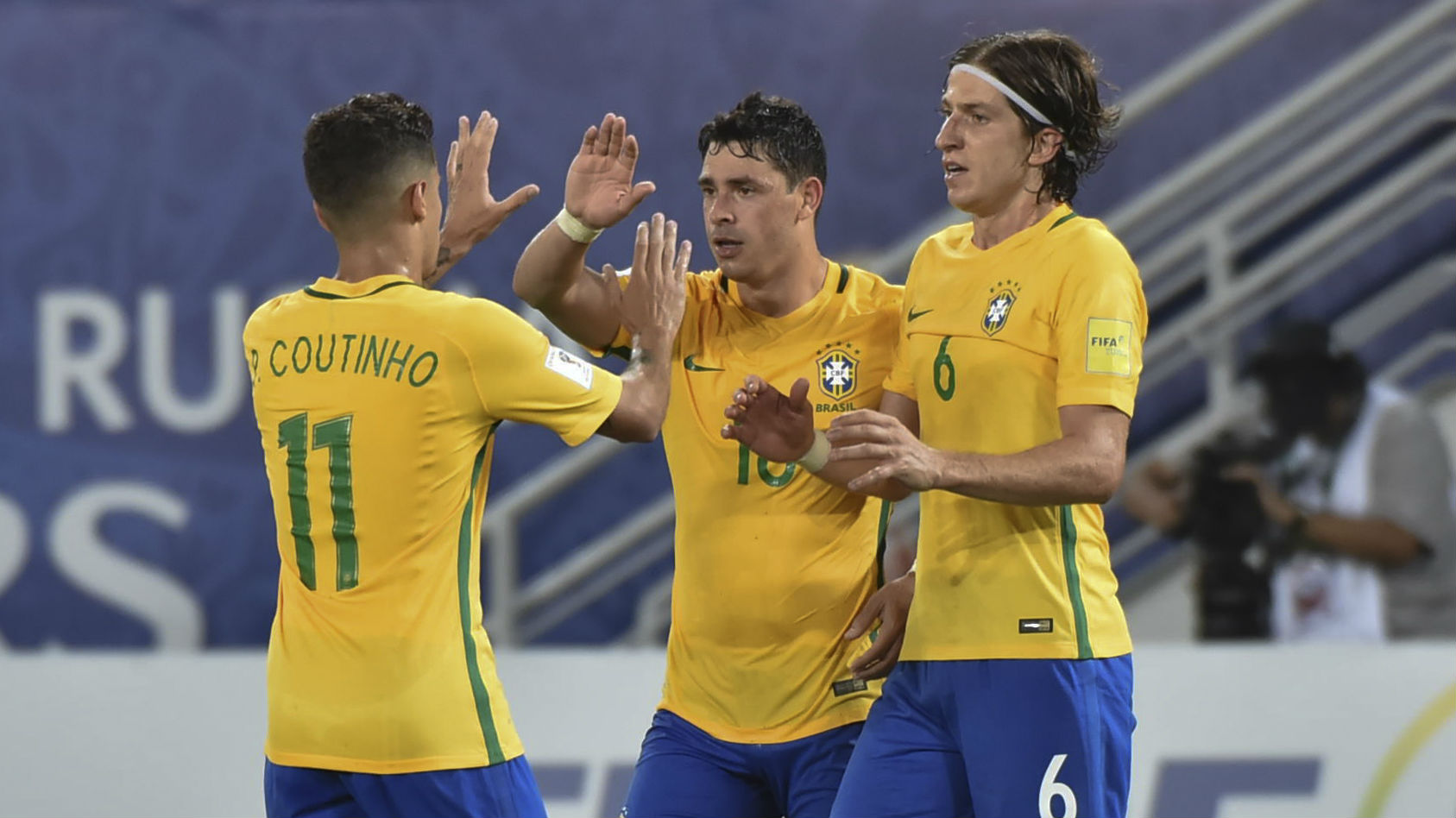 Worth mentioning: Brazil are coming into this game, on the back of 9 victories in 10 games, with their last defeat being the loss to Belgium in the World Cup in Russia. As seen in the table above, the team conceded just two goals during that run, and only three matches featured over 2,5 goals. When listed as host Brazil recorded 6 victories and 6 clean sheets from their last seven meetings, with the only exception being the 1:1 draw with Panama.
Bolivia will be looking for their first victory in eight matches when facing Brazil on Friday. The team scored just three goal across those seven matches, as only the two in which the Bolivians scored featured 2,5 goals and witnessed goals at both ends. 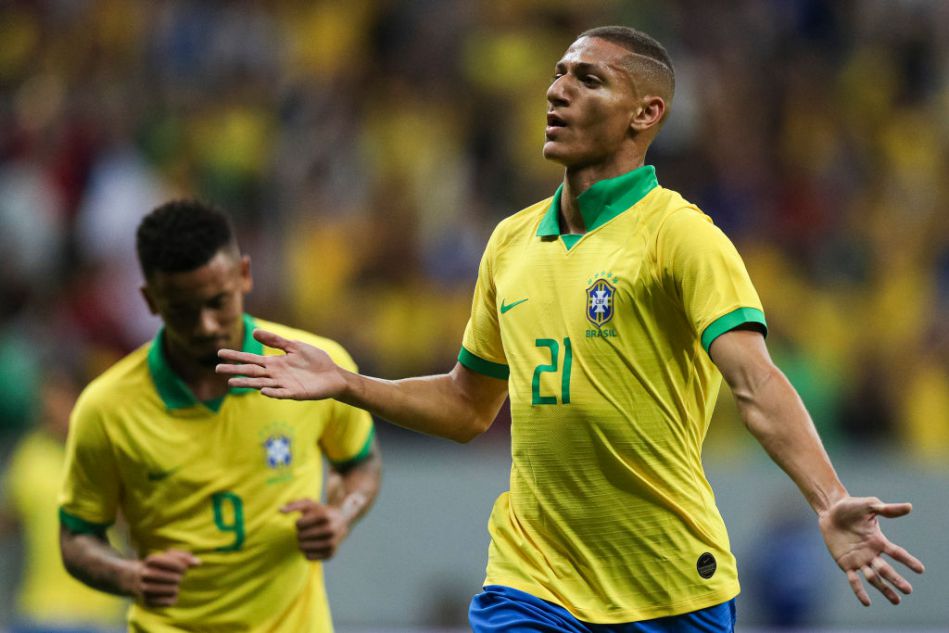 Join us on Telegram to get even more free tips!
« Iceland vs Turkey Preview, Tips and Odds
Venezuela vs Peru Preview, Tips and Odds »
SportingPedia covers the latest news and predictions in the sports industry. Here you can also find extensive guides for betting on Soccer, NFL, NBA, NHL, Tennis, Horses as well as reviews of the most trusted betting sites.
Soccer Betting Tips, Predictions and Odds 15841