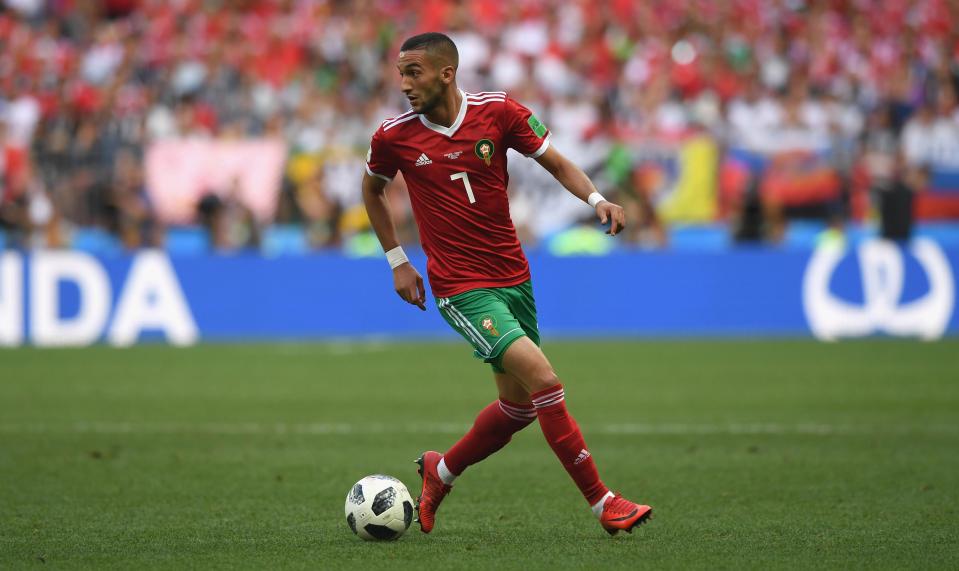 Morocco welcomes Gambia on Wednesday for their international friendly game. For the Moroccans, this match is a part of their preparation for the upcoming African Cup of Nations as they will meet Namibia in their opening game after two weeks.

Morocco vs Gambia Head to Head

Worth mentioning: Morocco and Gambia have met four times in the new century, and the Moroccans are undefeated, recording three victories and a draw in the process. None of those clashes produced over 2,5 goals, while just one saw both sides to hit the back of the nets. Each of the two games that took place on Moroccan soil ended with the same scoreline of 2:0. In general, Morocco have scored every time when they have faced this opponent. 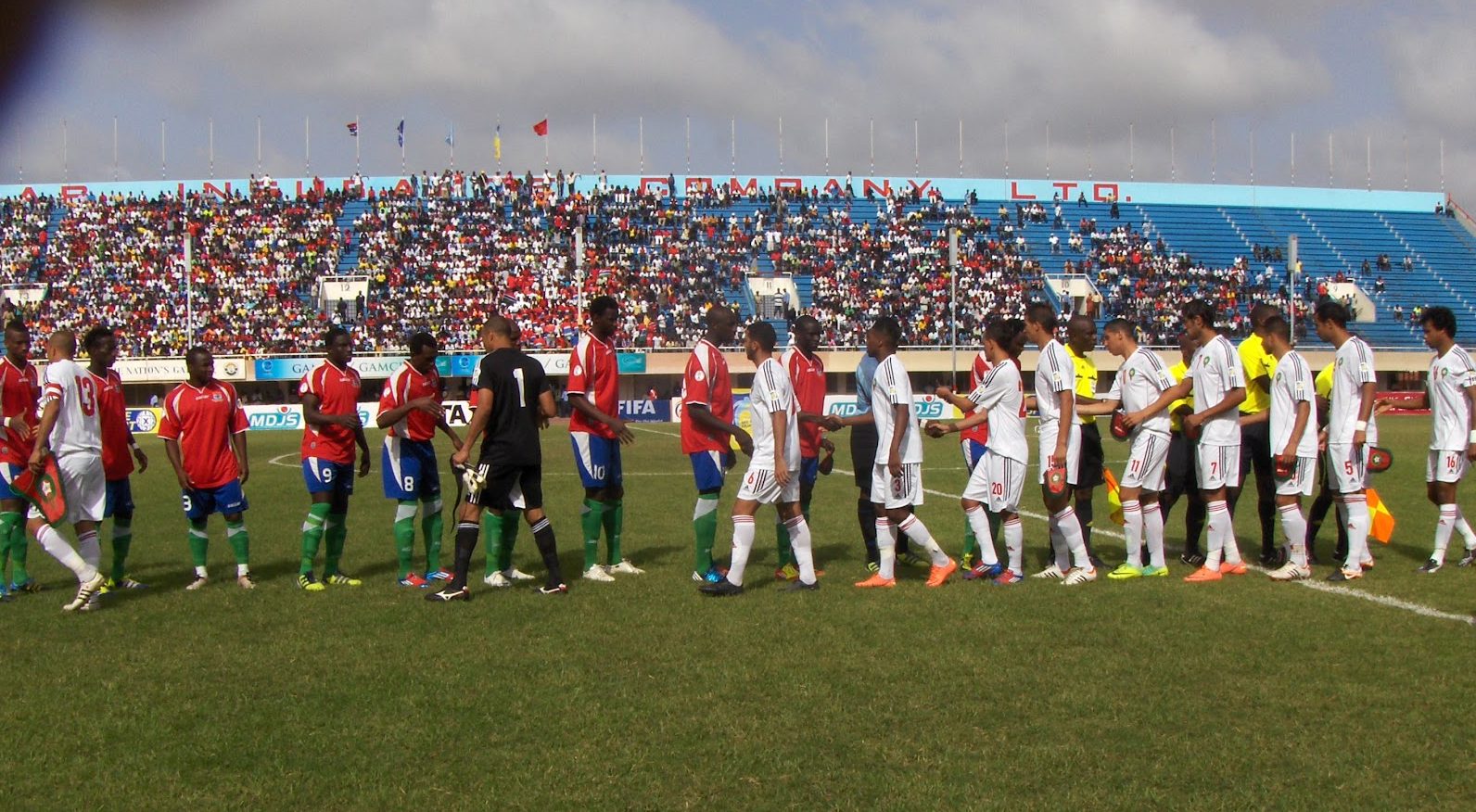 Worth mentioning: With the recent loss to Argentina in their previous match, the Moroccans put an end to a run of seven consecutive games without a defeat. Just one of their last five encounters produced over 2,5 goals and one witnessed goals at both ends. From the previous five Moroccan home games, only one featured over 2,5 goals, while not even one saw goals at both ends, as the Moroccans were able to keep three clean sheets.
The Gambians are not on a good form lately, as they recorded only one win from their last ten outings. Five of their previous six games saw both involved sides hitting the back of the nets, as four of those ended with the same scoreline of 1:1. Gambia are in search of their first away victory from five attempts, as they recorded two draws and three losses in the previous five games on the road. 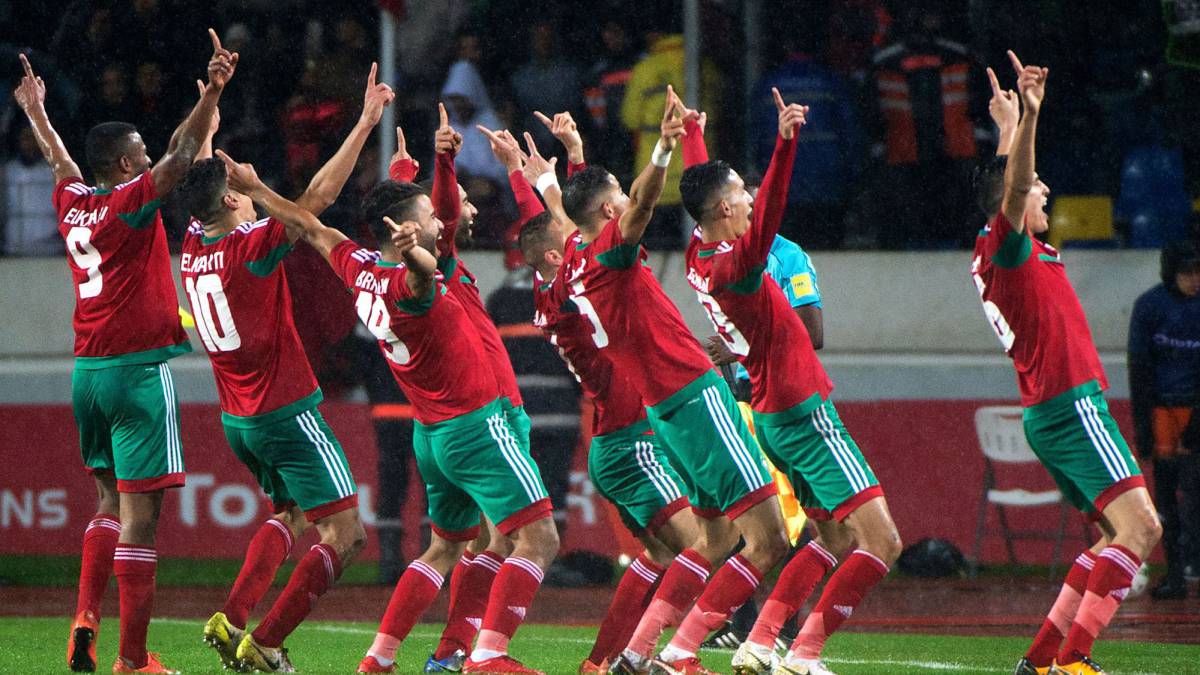