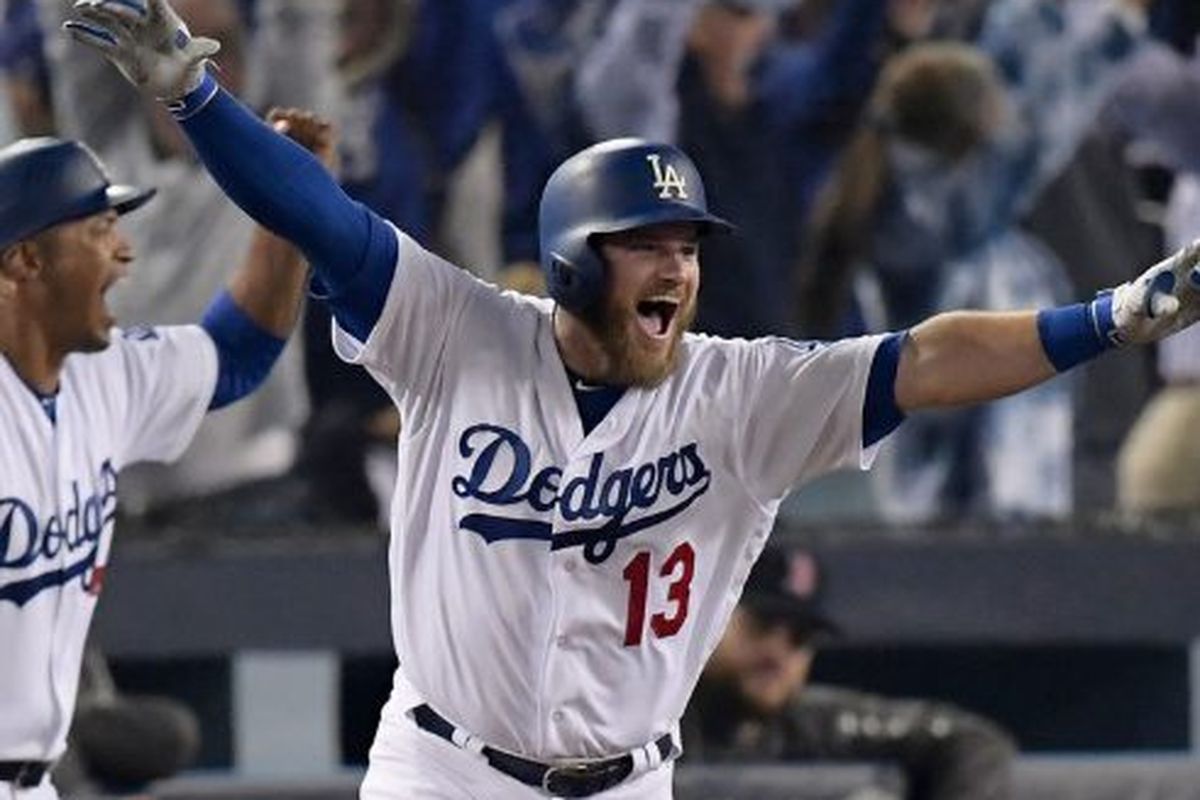 The season has been a smashing success for these LA Dodgers, trying to bounce back after losing in the World Series in consecutive years. They obviously don’t want to pull a Buffalo Bills and go down in the baseball finals four times, but just getting there has been impressive. There is a good chance that they can take the NL once again, as long as they continue to play at the pace they are at.

On the Angels’ side, things have really not been good this year. They paid Mike Trout $450 million prior to the beginning of the season, but the wins have continued to be invisible. They have not qualified for the postseason in the last five years while having arguably the top player in all of baseball. It is mind-boggling why he would want to stay with a team that continues to lose, and a front office that cannot bring in good arms. 32-35 is not where they envisioned themselves.

Dodgers: They have been among the top teams in the league yet again, as they have been tearing their opponents to shreds. Cody Bellinger is playing like the league MVP with 20 HRs, 54 RBI, and a .353 average. Joc Pederson has launched 18 HRs, while Max Muncy has bashed 13. They don’t lack capable hitters, and the majority of their offense outside of Justin Turner are just hitting their prime. Hyun-Jin Ryu has been one of the best pitchers in all of baseball with a 9-1 record, a 1.36 ERA, and 77 Ks to FIVE walks in 86 innings of work. This is some team.

Angels: Mike Trout has continued to do his thing with 18 HRs, 44 RBI, a .295 average, with an OBP of .466%. Tommy La Stella is batting over .300 with 15 HRs and 37 RBI. Kole Calhoun and Albert Pujols have been hitting the ball decently out of the park, but have sub-par batting averages. David Fletcher has done well with a .308 average, but that is only one aspect of the game. Their starting pitching has, as seems to be the case every year, been atrocious. They don’t have a reliable arm out there who can come in and get it done, so that’s where they stand.

In the first meeting of the series yesterday, we saw the Angels come away with a 5-3 win. The teams have equalized in the season series over the past two years, so we’ll see what goes down here in 2019. They will play two more games after the All-Star Break.

With Kenta Maeda starting for the Dodgers (Felix Pena for the Angels), make sure you bet on the visitors. LAD -170 is the way to take this game, as there isn’t a chance they will drop another game to the Angels.

Join us on Telegram to get even more free tips!
« St. Louis Cardinals at Chicago Cubs Preview, Tips and Odds
Milwaukee Brewers at Houston Astros Preview, Tips and Odds »
SportingPedia covers the latest news and predictions in the sports industry. Here you can also find extensive guides for betting on Soccer, NFL, NBA, NHL, Tennis, Horses as well as reviews of the most trusted betting sites.
MLB Betting Tips, Predictions and Odds 241