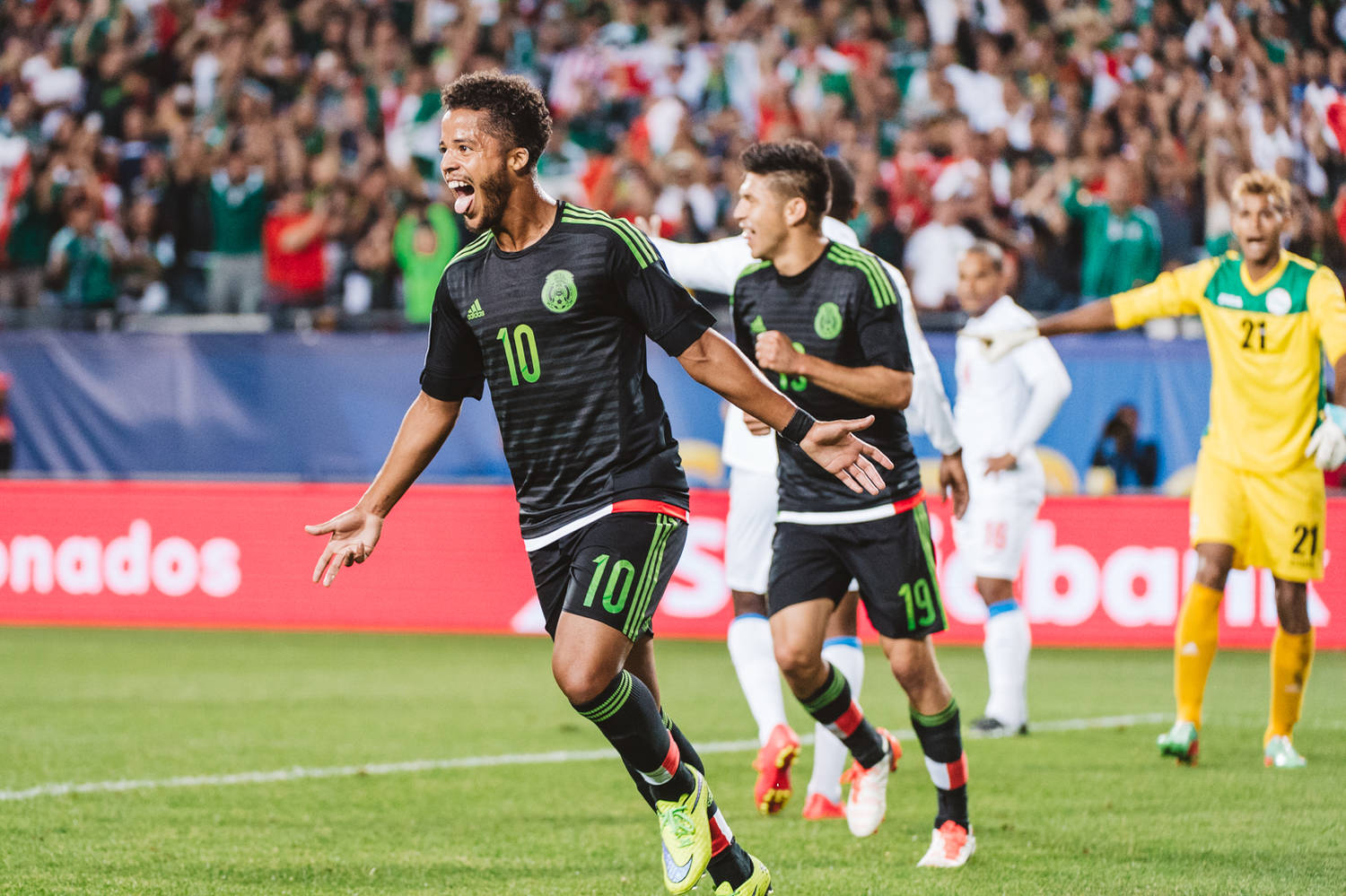 Mexico will meet Cuba on the opening day of Gold Cup 2019. Both nations are in Group A with the national teams of Canada and Martinique. This year the tournament is hosted by The United States, Costa Rica and Jamaica as the match between Mexico and Cuba is scheduled to take place at Rose Bowl Stadium in California.

Mexico vs Cuba Head to Head

Worth mentioning: The Mexicans won all of the nine matches against Cuba, as they scored two or more goals whenever they have faced the Cubans, and conceded just in three of those games and keeping six clean sheets in the process. Each of the previous five H2H games between the two nations produced over 2,5 goals, while only one witnessed goals at both ends. In the last two games, Mexico put respectively five and six goals in the Cuban net. 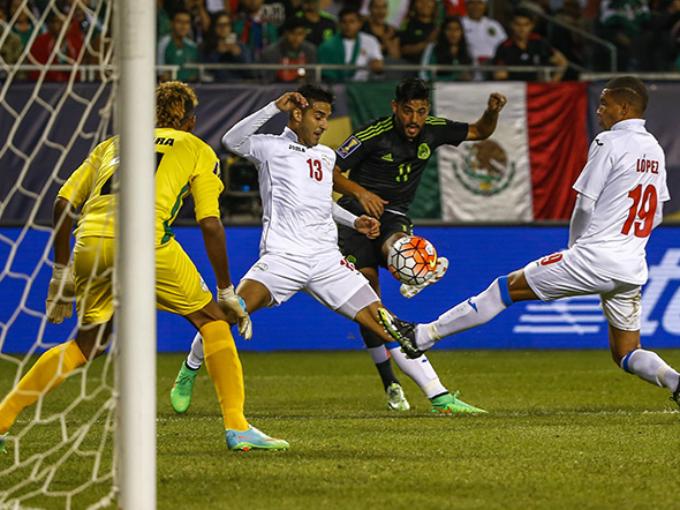 Worth mentioning: Mexico are currently on a run of four straight wins as all of them featured over 3,5 goals and saw both involved sides to hit the back of the nets. None of the previous sixteen Mexico matches ended in a draw.
Cuba are on a streak of three consecutive defeats in as many games. Two of their last five games featured over 2,5 goals, while just one witnessed goals at both ends. Only two of the team’s previous twenty outings finished in a draw, while three in total saw both sides finding the target. 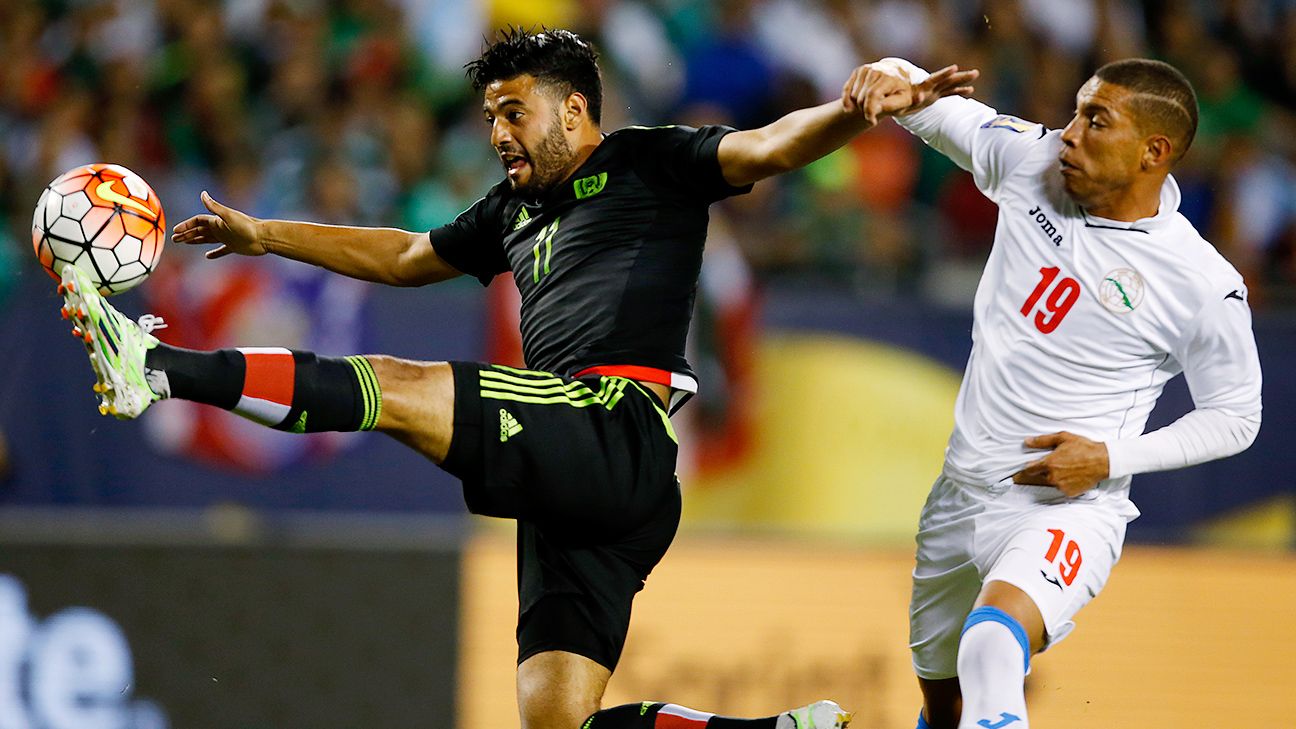 Join us on Telegram to get even more free tips!
« Uganda vs Ivory Coast Preview, Tips and Odds
Canada vs Martinique Preview, Tips and Odds »
SportingPedia covers the latest news and predictions in the sports industry. Here you can also find extensive guides for betting on Soccer, NFL, NBA, NHL, Tennis, Horses as well as reviews of the most trusted betting sites.
Soccer Betting Tips, Predictions and Odds 15841