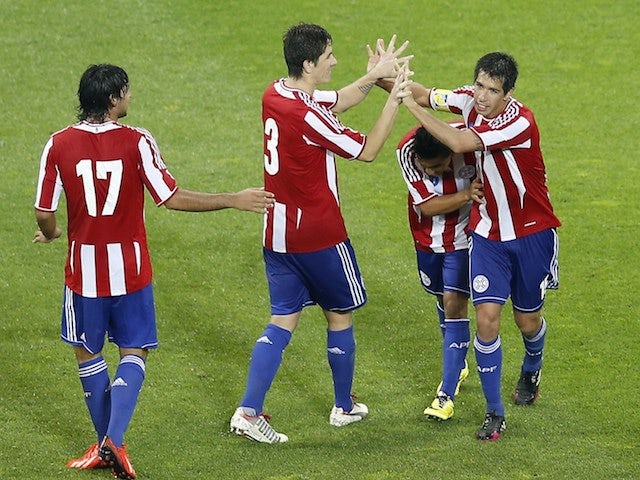 Paraguay and Qatar will meet on Sunday for their first games in Copa America 2019 at the legendary Maracana in Rio de Janeiro. The Paraguayans are two times champions in the competition, with their last triumph arriving back in 1979. This will be the first ever participation for the Arabic country in this tournament, but it will be worthy experience in one of the biggest competitions for national sides, as Qatar are the hosts of World Cup 2022.

Paraguay vs Qatar Head to Head

Worth mention: The two sides have met just once before and Qatar managed to defy the odds by recording a surprise victory away from home. The game itself ended in a 2:0 clear victory for the Arabic side. 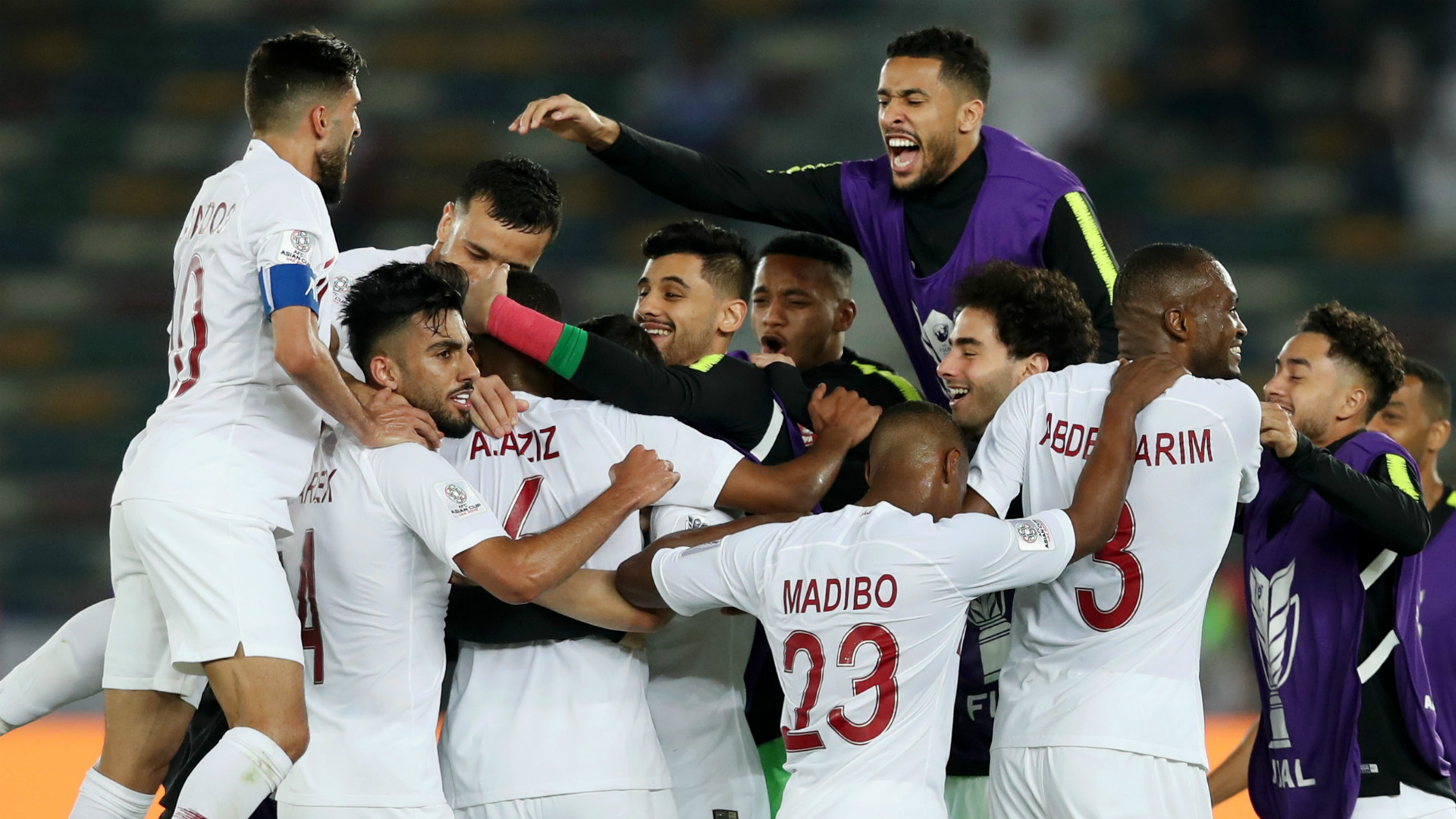 Worth mentioning: None of the previous seven Paraguay outings were won by the visiting sides, as the hosts recorded five victories in the process. The win over Guatemala in their most recent match ended a disastrous streak of seven consecutive games without a triumph. Two of the nation’s last five encounters featured over 2,5 goals, while three saw both involved teams finding a way past the opposition’s goalkeeper. The Paraguayan players were unable to score more than two goals in any of their last ten outings.
No draw has been registered in Qatar last twelve outings. The team lost just three of those, including the most recent one to Brazil, which saw the end of their run of seven consecutive wins. Two of the Qatari’s last five matches produced over 2,5 goals, while just one witnessed goals at both ends. Qatar were on a streak of five back-to-back triumphs away from home, prior to the defeat to Brazil. 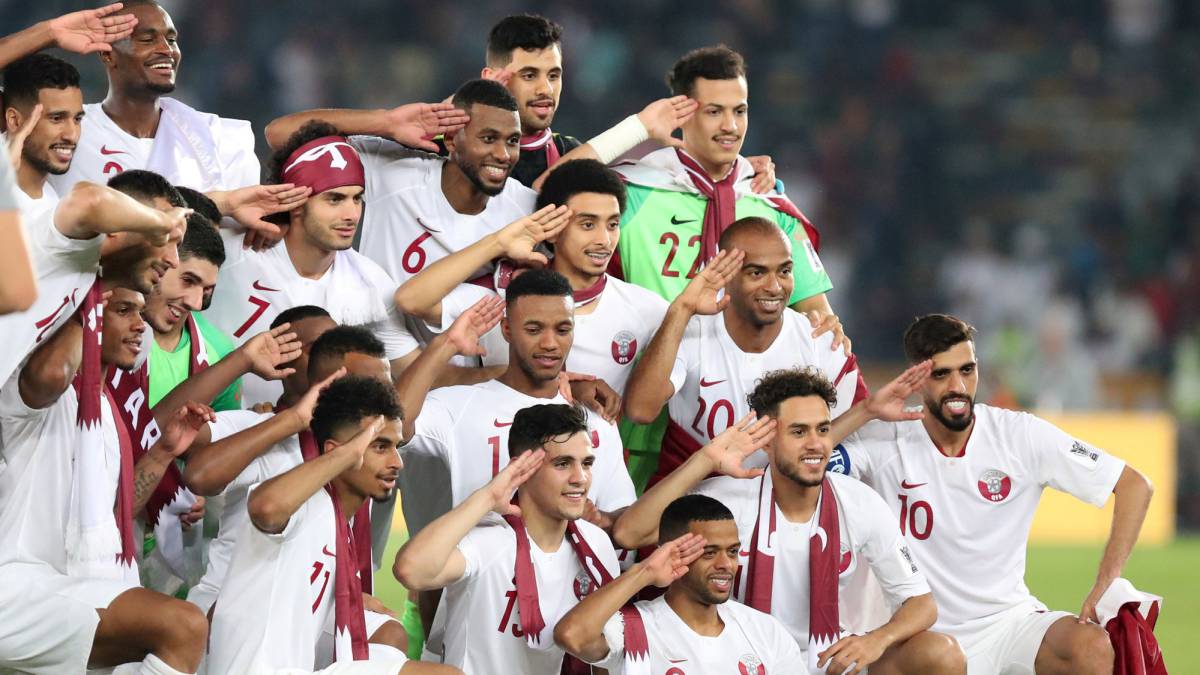 Join us on Telegram to get even more free tips!
« Argentina vs Colombia Preview, Tips and Odds
Uganda vs Ivory Coast Preview, Tips and Odds »
SportingPedia covers the latest news and predictions in the sports industry. Here you can also find extensive guides for betting on Soccer, NFL, NBA, NHL, Tennis, Horses as well as reviews of the most trusted betting sites.
Soccer Betting Tips, Predictions and Odds 15764