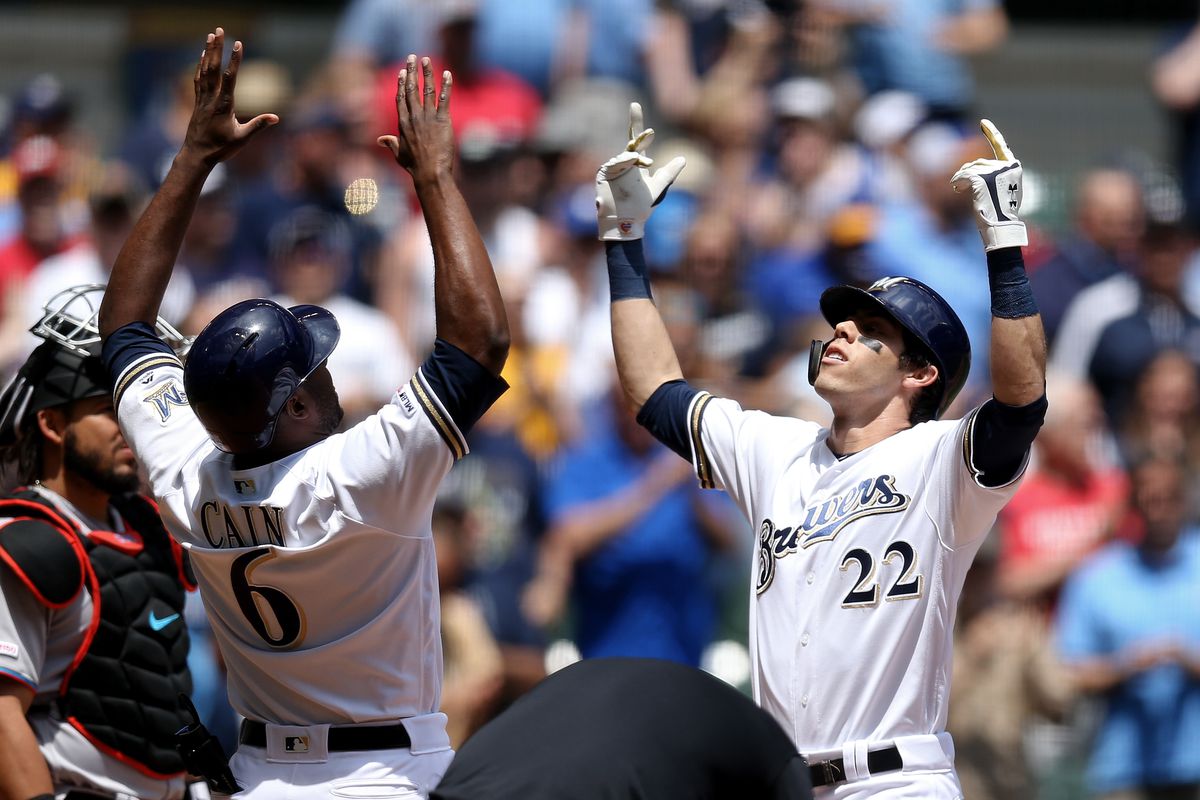 It’s been a solid start to the year for the Brewers, though they probably wish they had a few more wins at this point, considering that the Cubs are right on their tail. They have some terrific hitters in their lineup and are managed well by Craig Counsell. Milwaukee is hoping to make it to the postseason and make some additional noise if/when they get there.

Houston, on the other hand, has been absolutely perfect to begin the season, and they are playing on a division full of teams that are far behind them in the standings. They are managed well and have handled injuries to many of their key hitters. Is there anything more that they could do better? Probably not, as the other teams are all at the Astros’ mercy.

Brewers: They have been winning games with a two-man show. Christian Yelich has 25 HRs, 54 RBI, and a .346 batting average, with Mike Moustakas batting .275 with 20 HRs and 43 RBI. They have both dominated other pitchers and should both find a place in this year’s Home Run Derby. Most of the other batters in the order have not been hitting it well, but they have plenty of time for them to catch on. Another issue here has been that only two starting pitchers (Brandon Woodruff at 8-1, and Zach Davies at 7-0) have been able to consistently pitch well. Luckily, they will send Woodruff to the mound tonight to face off with the Houston ace.

Astros: No Altuve? No Correa? No Springer? NO PROBLEM! Houston has such a dynamic lineup that three of the main keys to their title two years ago missing extended time has not cost them any wins. Michael Brantley is leading the offense with a .320 average, also bashing 10 HRs, and proving to be as good as he was pre-injury in Cleveland. Roberto Osuna has been impressive closing games this year, while they have four starters with a sub-4.00 ERA. Justin Verlander is leading the way at 2.31, with Wade Miley behind at 3.14. Ryan Pressly also looks like one of the top relievers in baseball with his 0.89 ERA.

The teams are playing their first series against each other in three years, and in 2016 we saw the Brewers win two of three games. They kicked off this one with a 10-8 loss last night. Tonight will be the second and final game, while they will also play two during the first week of September. Justin Verlander gets the nod.

The pitching battle between Brandon Woodruff and Justin Verlander will be a terrific one to watch. And folks, in 2019, you just cannot bet against JV. He’s among the best in the league, and he’ll strike out just about anybody. Make sure you bet HOU -122!