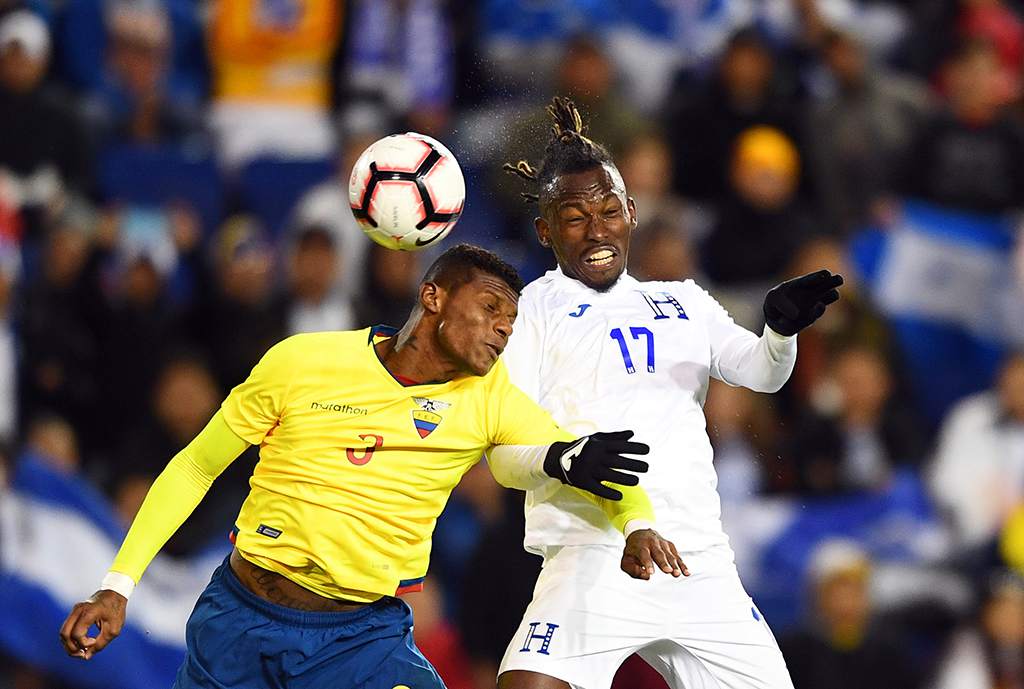 Jamaica will open their Gold Cup campaign with a meeting with Honduras. The game will take place at Independence Stadium in the Jamaican capitol Kingston on Monday. The hosts best achievement was reaching the final of the tournament in its two previous editions, but lost both matches to Mexico and USA respectively. Honduras lifted the trophy back in 1981, but that remains their only triumph so far.

Jamaica vs Honduras Head to Head

Worth mentioning: The rivalry between the two nations on the football pitch dates back to 1968, when Honduras won the first ever meetings with Jamaica. None of the teams were able to score more than two goals in any of the previous ten encounters and just three of those featured over 2,5 goals, while four matches saw both sides hitting the back of the nets. Just two of the last ten H2H clashes were won by the visitors, and both times it was Jamaica who won away from home. Three of the last four matches in which Jamaica were listed as hosts ended in draws. 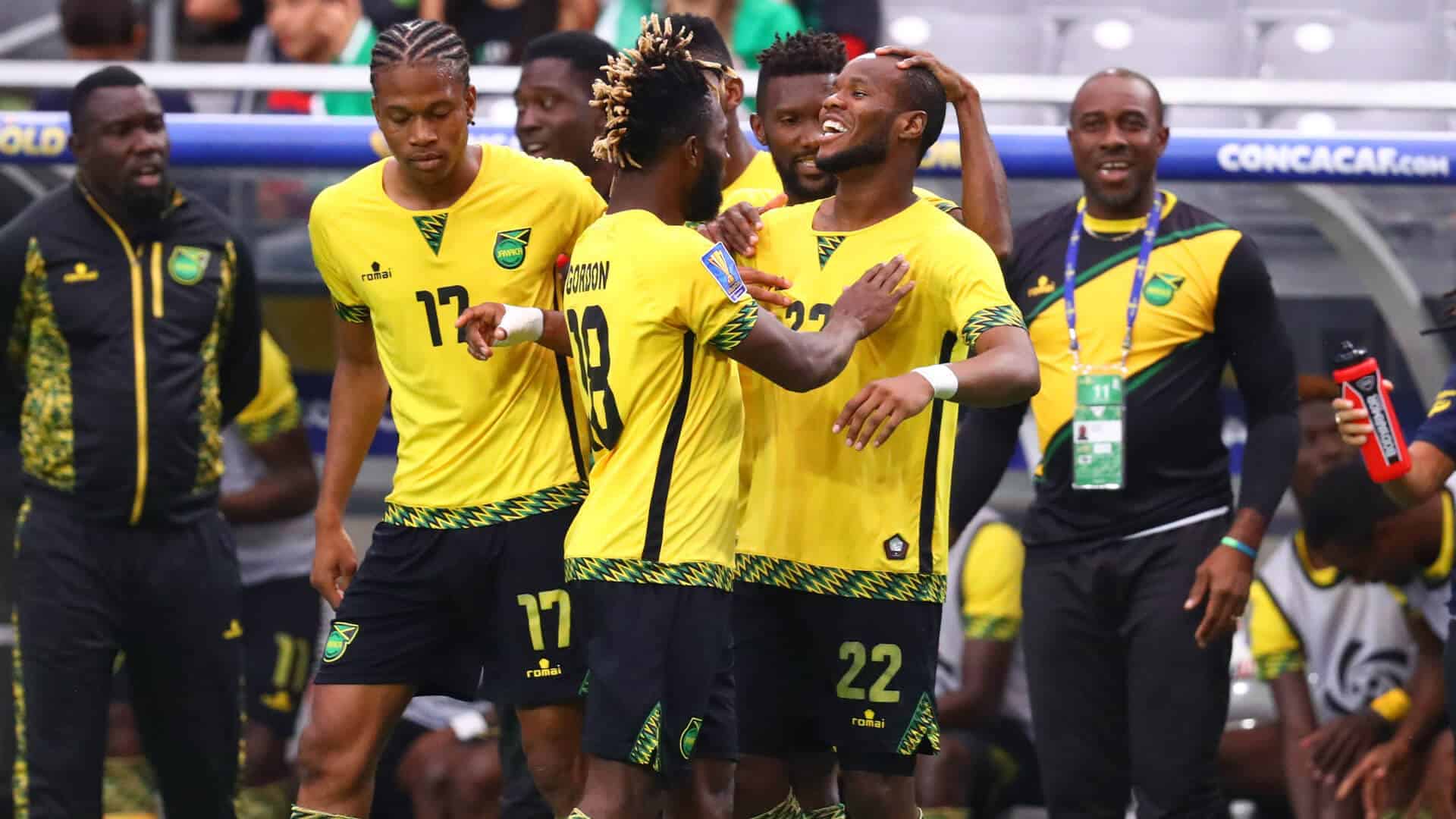 Worth mentioning: No draw has been registered in Jamaica’s last seven outings, as they won four and lost three of those. Two of the country’s previous five matches produced over 2,5 goals, while four saw only one of the involved teams scoring, including each of the most recent three.
Honduras are without a victory in the three games they played in 2019, and were trashed 7:0 by Brazil in their most recent outings. Two of the nation’s last five meetings featured over 2,5 goals and the same number of matches witnessed goals at both ends. 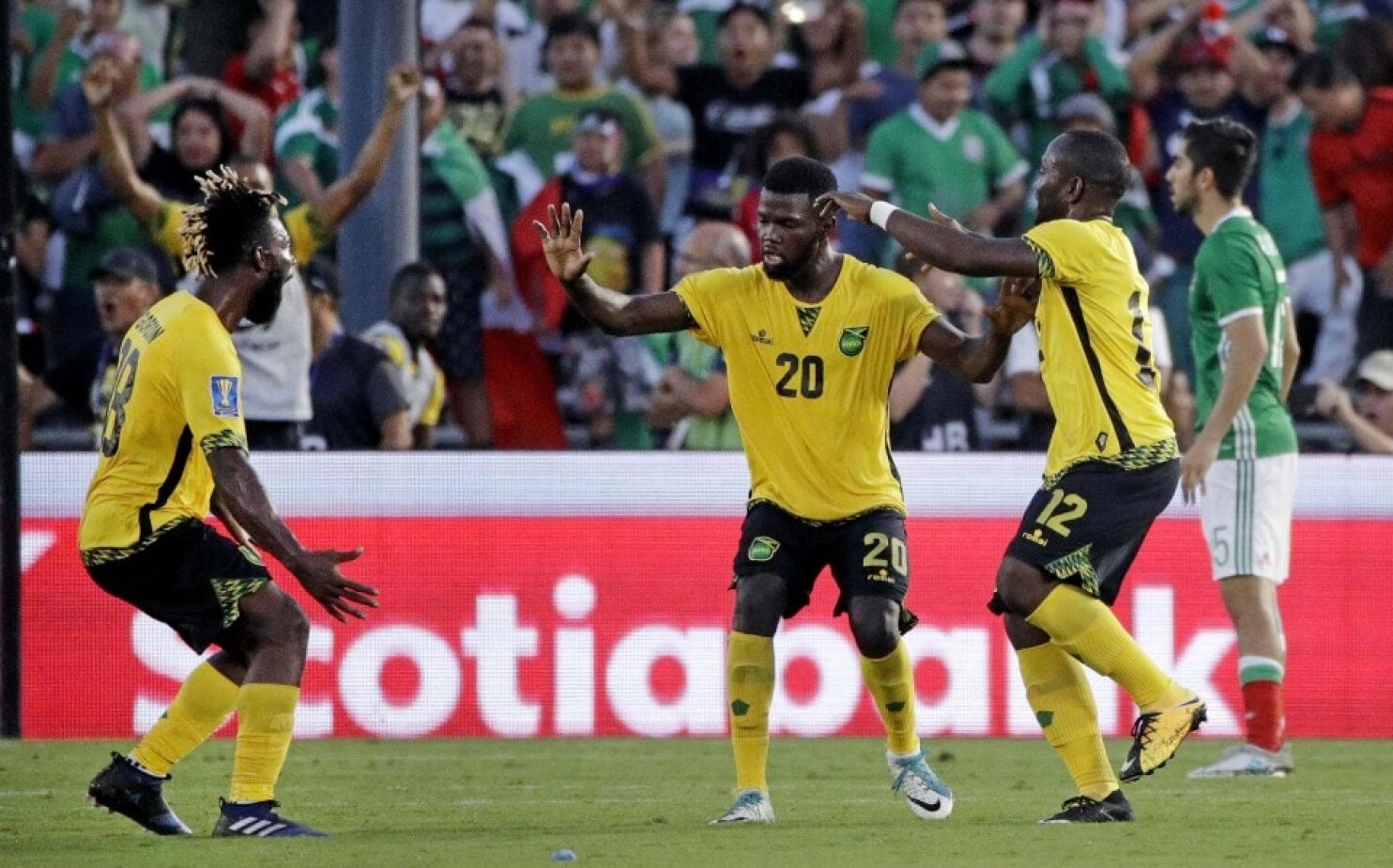 Join us on Telegram to get even more free tips!
« Japan vs Chile Preview, Tips and Odds
Morocco vs Zambia Preview, Tips and Odds »
SportingPedia covers the latest news and predictions in the sports industry. Here you can also find extensive guides for betting on Soccer, NFL, NBA, NHL, Tennis, Horses as well as reviews of the most trusted betting sites.
Soccer Betting Tips, Predictions and Odds 15838