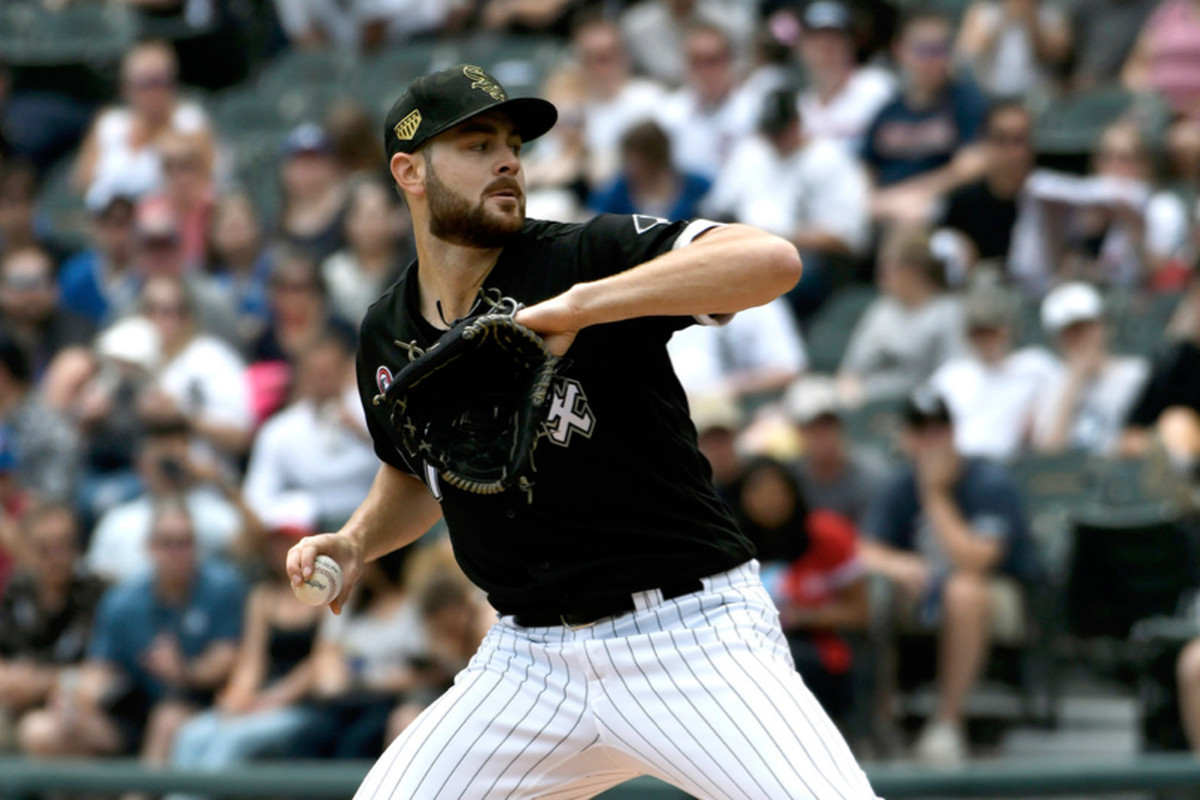 Despite not having any of their premier outfielders for the majority of the season, the wins have continued to come for the Yanks. Luis Severino is also yet to pitch, while multiple others still have not come back from their own injuries. This is a team full of depth, and one that Aaron Boone is not getting enough credit for managing as he is. New York is in a tight race with Tampa Bay for first place, with a little under 100 games to go.

The White Sox, on the other hand, have a long climb if they are trying to get into the postseason. They are currently right behind Cleveland, but far behind the Twins at the top of the division. It has been quite some time since they have qualified for the postseason, but Rick Renteria having them right around .500 is a sign that the struggling franchise is on its way and headed in the right direction.

Yankees: Gary Sanchez has been hitting moonshots left and right, 20 to his name this year, but he has just 40 RBI. Luke Voit leads the team with 44 runs batted in, and he’s gone deep 16 times. They have a +49 run differential to date though, as their pitching has been able to get it done. DJ LeMahieu and Gio Urshela are both batting over .300, neither guy expected to play quite as well as they have. They will be sending CC Sabathia to the mound for his 11th start of the year. He’s gone 3-3 with a 3.96 ERA in 52 1/3 innings of work. He has 47 strikeouts to 18 walks.

White Sox: As has been the case for much of the past few years, the offense here has been led by Jose Abreu. He has crushed 16 home runs while knocking in 52 runs thus far. Yoan Moncada has 12 HRs and 39 RBI, and Tim Anderson, along with former Tigers catcher James McCann, are leading the average game with +.300 averages. Eloy Jimenez has started to come on of late, the 22-year-old a key part of the future. They have their top starter in Lucas Giolito going tonight, as they hope this can make a difference. He’s gone 9-1 with a 2.28 ERA, striking out 89 and walking 22 in 75 innings. He’s a clear-cut Cy Young candidate.

CC Sabathia has gone 0-3 in his last five starts against the White Sox, while Lucas Giolito picked up a win against the Yankees earlier this season, in his second start against the pinstripes.

If anybody besides Giolito were pitching, the pick would be the Yankees. But the ChiSox are the team to take in this contest. Make sure you bet CHW -113!

Join us on Telegram to get even more free tips!
« Milwaukee Brewers at Houston Astros Preview, Tips and Odds
Chicago Cubs at Los Angeles Dodgers Preview, Tips and Odds »
SportingPedia covers the latest news and predictions in the sports industry. Here you can also find extensive guides for betting on Soccer, NFL, NBA, NHL, Tennis, Horses as well as reviews of the most trusted betting sites.
MLB Betting Tips, Predictions and Odds 241