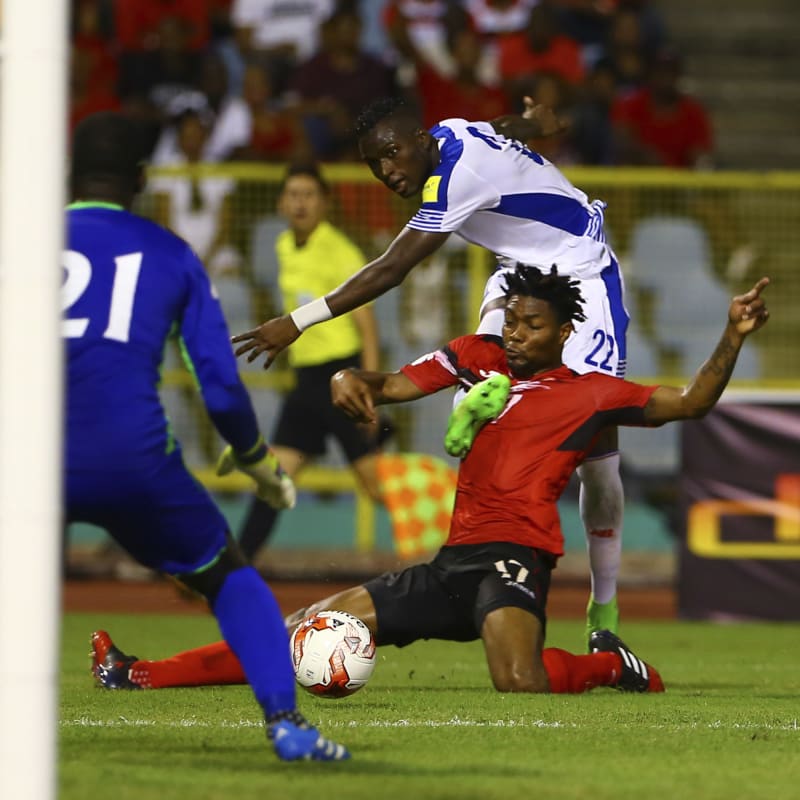 Panama and Trinidad & Tobago will begin their Gold Cup participation with a match between themselves. The game is scheduled for Tuesday and will take place at Allianz Field in Minnesota, USA. Panama’s biggest achievement in the competition is reaching the final twice, but both times they ended runners up. Since 2005 the country always makes it out of the group stage. Trinidad & Tobago were also close to winning the tournament, only to lose in the title-decider in 1973.

Worth mentioning: Panama enjoy a slightly better H2H balance as they won seven of the fourteen matches between the two nations, while Trinidad & Tobago have five triumphs to their names. The only advantage Panama hold from the previous five encounters is in the goal balance, as each country recorded two victories and the other meeting finished without a winner in a draw. Two of those featured over 2,5 goals and the same number of matches witnessed goals at both ends. There is only one draw registered in the seven clashes where Panama were listed as hosts. 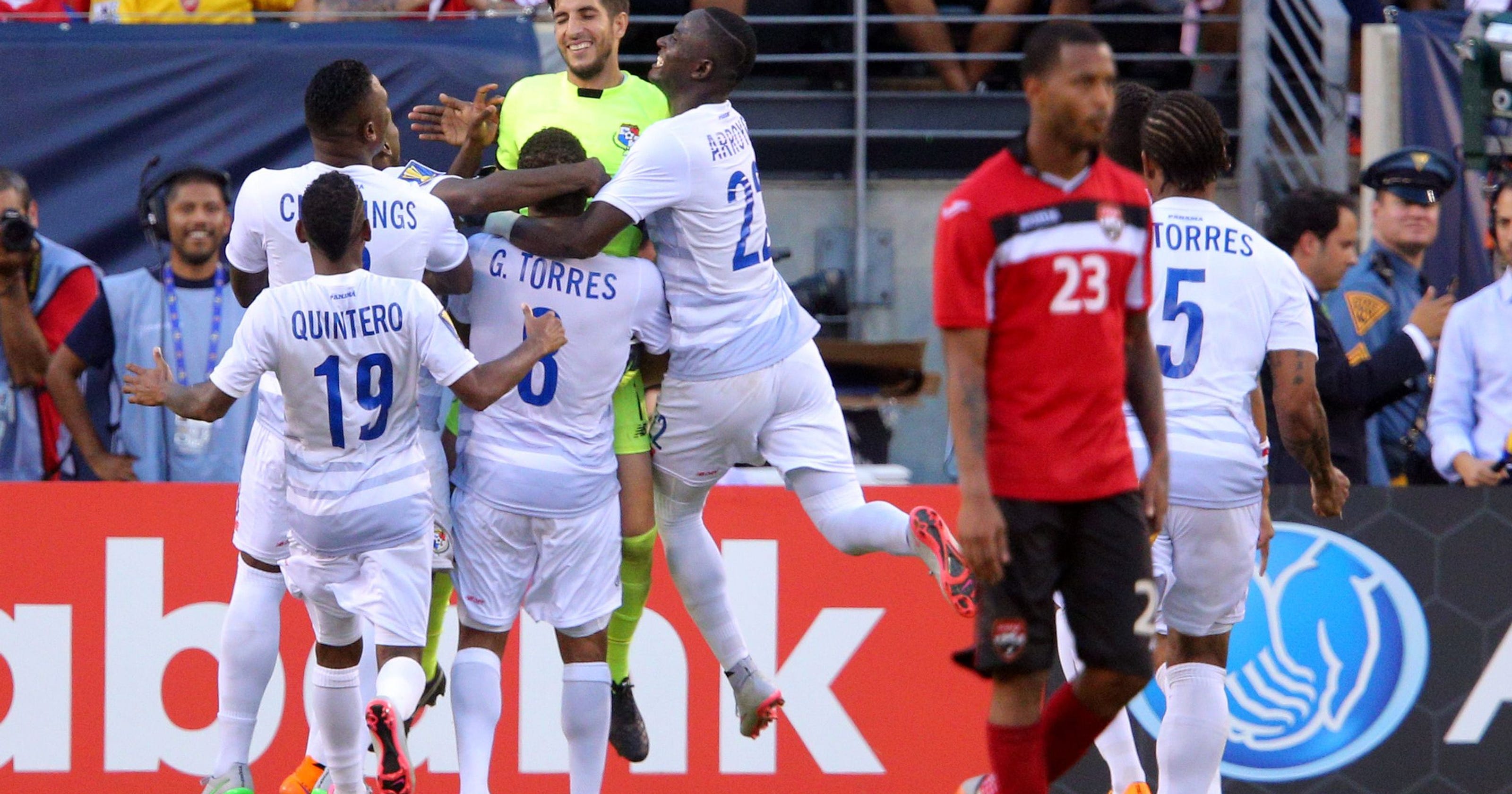 Worth mentioning: Panama are without a victory in their previous fifteen matches and curiously their last triumph came against Trinidad & Tobago. Only one of the country’s previous nine outings was won by the visiting sides, as the hosts recorded five wins. Three of Panama’s last five matches produced over 2,5 goal and they all were 3:0 losses, while only the surprise 1:1 draw with Brazil witnessed goals at both ends.
Trinidad & Tobago did not win any of their last five outings and managed just one draw during that run. Given the fact that the team’s players did not score a single goal in any of those matches, understandably none saw both involved sides hitting the back of the nets, nor featured over 2,5 goals. 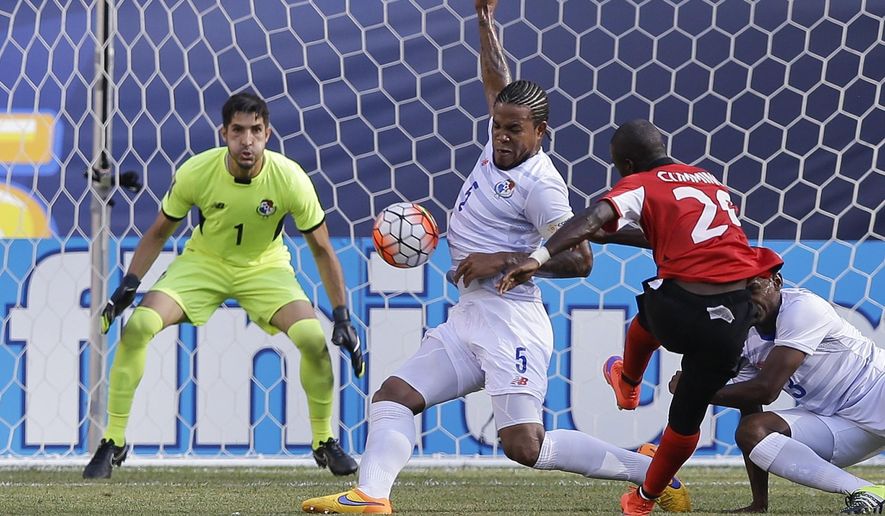 Join us on Telegram to get even more free tips!
« Morocco vs Zambia Preview, Tips and Odds
Curacao vs El Salvador Preview, Tips and Odds »
SportingPedia covers the latest news and predictions in the sports industry. Here you can also find extensive guides for betting on Soccer, NFL, NBA, NHL, Tennis, Horses as well as reviews of the most trusted betting sites.
Soccer Betting Tips, Predictions and Odds 15864