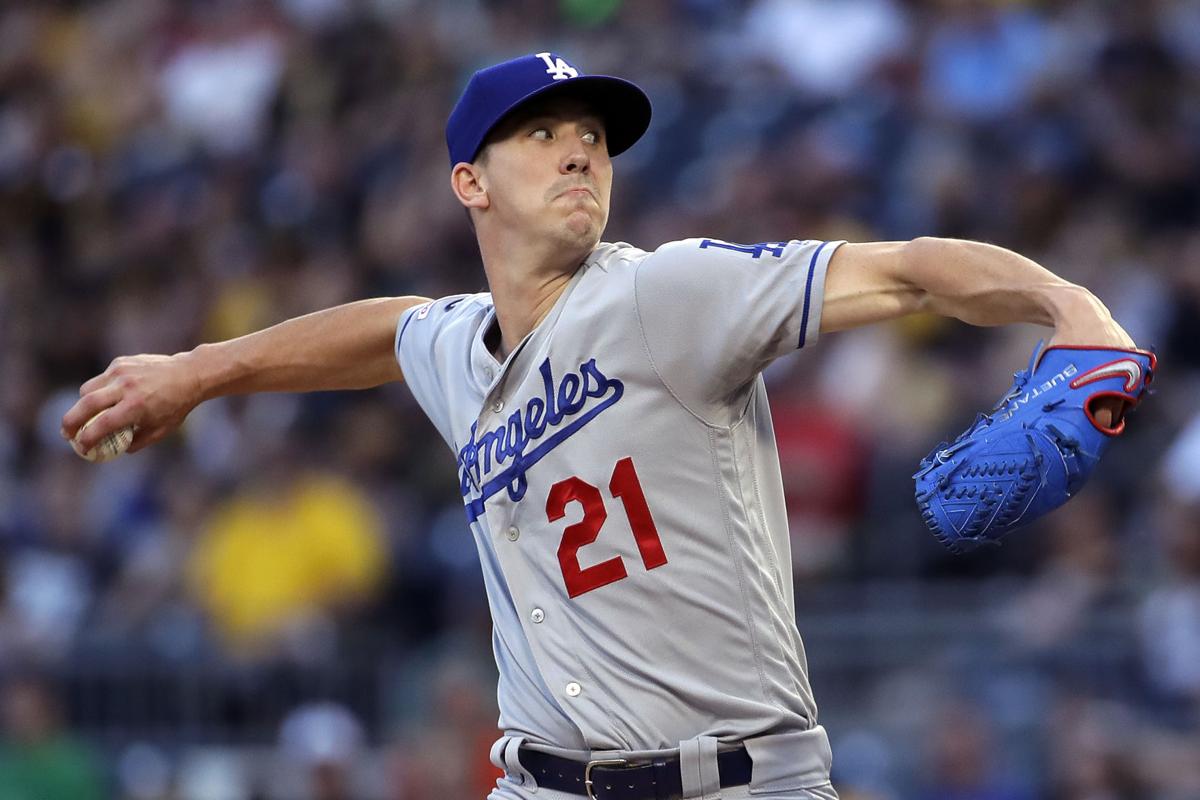 For the solid team that the Cubs have been this year, they just have not been able to get it done away from Wrigley. They have been destroyed in their previous two series away from home, and this one has not started much better for them. With two games left for the weekend, they hope to pick up a few wins so that they can get back into first place and bump the Brewers from their new pedestal.

The Dodgers still have nothing to complain about, meanwhile. The wins keep coming, and even with the recent injury to Corey Seager, they have plenty of guys who can come get the job done. Old man Rich Hill fired seven strong innings last night, as he showed us that he does in fact, still have it. The pitching for LA has been a big reason why they have twice as many wins as losses through the first 70 games.

Cubs: Away from home, this is just another team that doesn’t look to be destined for much. But this Cubs team has the talent to win the NL, no matter what spot they finish with, so long as they do qualify for the postseason. Anthony Rizzo and Javy Baez have each launched 17 long balls this season to lead the team, powering the offense. Like most teams in the league, they have not tried to steal many bases, with only 16 as a unit. They have not found a reliable closer yet, Cishek and Strop both failing to hold the spot for too long, but their starting pitching has been magnificent at the top of the rotation.

Dodgers: With Corey Seager recently going down and expected to be out for a month, the team just finds another suitable option. Matt Beaty had a few hits and a pair of RBI in the series opener. But it has been Cody Bellinger, who launched two more home runs the other night, who has been leading this team and setting the league on fire. 22 HRs, 57 RBI and a .361 average. What a year for a guy who has really shown us that his past success is no fluke. Joc Pederson has been Mr. Solo Home Run, his 18 long balls producing just 33 total runs. They have three starting pitchers with at least seven wins, and Clayton Kershaw who has been hot of late. Not bad.

Yu Darvish, who pitched for the Dodgers in 2017, will face them for the first time in his career tonight. Walker Buehler, meanwhile, went 5 2/3 innings in his first start against Chicago in April.

With the Dodgers coming in off a few wins, make sure you bet them to do it again. LAD -175 is the move tonight folks. A third straight loss and a fifth loss in six games is coming for Chicago.