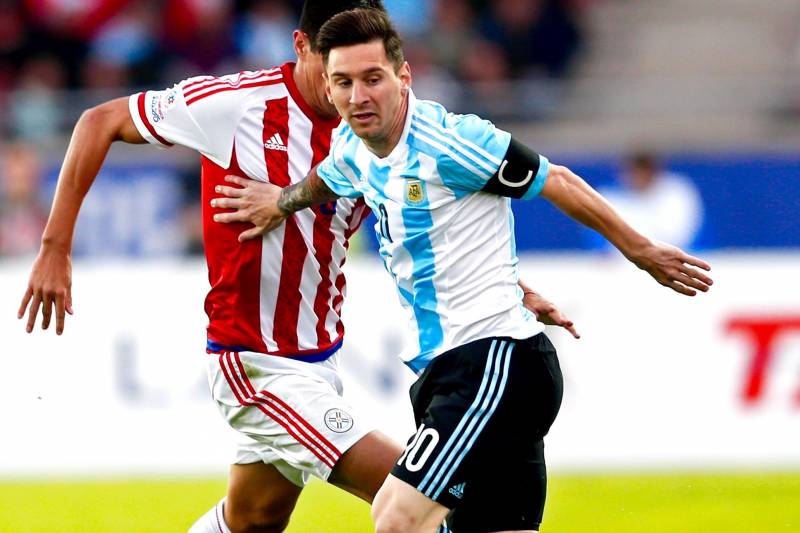 Argentina and Paraguay will meet for their second Copa America games at Mineirao Stadium in Belo Horizonte. The Argentinians lost the opening match in the tournament from Colombia with 0:2, while Paraguay also produced a surprise by not winning against Qatar in their first game. For Argentina and five time Golden Ball winner Lionel Messi, the clash against Paraguay will be the last opportunity to get to the next phase.

Argentina vs Paraguay Head to Head

Worth mentioning: Five of the previous ten games between those two national teams produced over 2,5 goals and six witnessed goals at both ends. La Albiceleste were unable to score in both of the last two meetings with Paraguay, while the Paraguayans hit the back of the Argentinian net in each of the previous encounters. 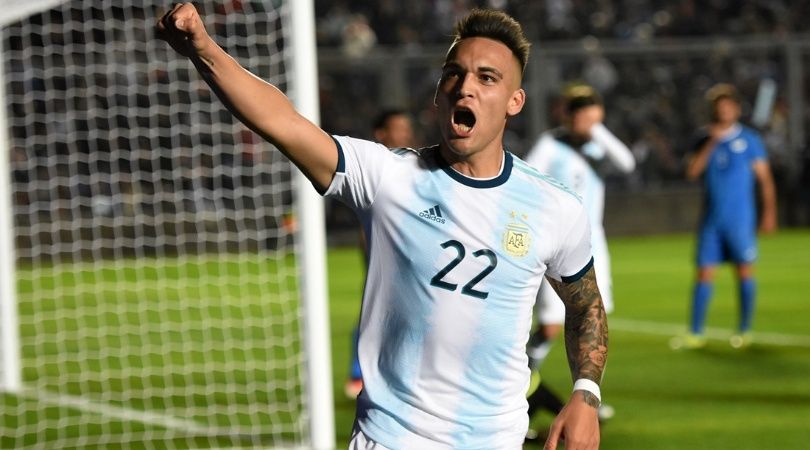 Worth mentioning: Two of the last five Argentina encounters produced over 2,5 goals and only the same two matches witnessed goals at both ends. The Gauchos manged to score in fifteen of their previous twenty outings, and kept nine clean sheets in the process. There is no draw registered in their last eight matches.
Paraguay won just one of their previous nine encounters, while losing five of those. Two of their last five games featured over 2,5 goals and three saw both sides involved hitting the back of the nets. Eduardo Berizzo’s players are without a victory in their previous five games when listed as visitors. 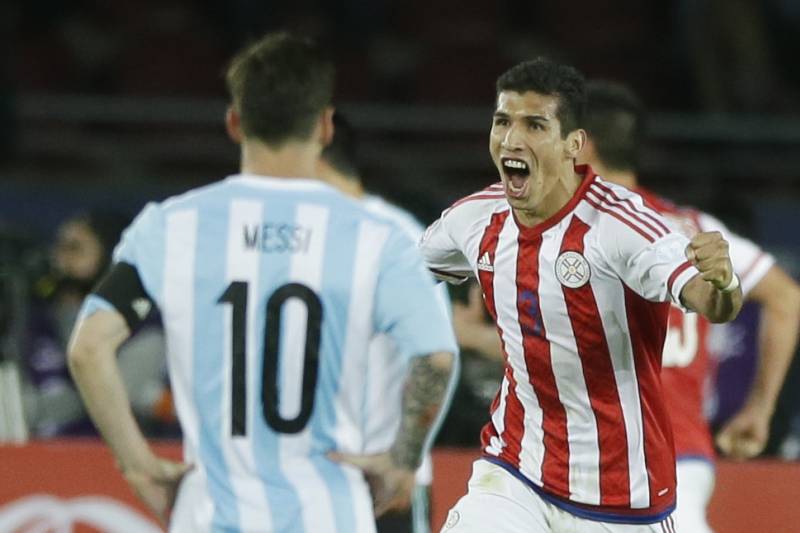 Join us on Telegram to get even more free tips!
« Colombia vs Qatar Preview, Tips and Odds
Egypt vs Zimbabwe Preview, Tips and Odds »
SportingPedia covers the latest news and predictions in the sports industry. Here you can also find extensive guides for betting on Soccer, NFL, NBA, NHL, Tennis, Horses as well as reviews of the most trusted betting sites.
Soccer Betting Tips, Predictions and Odds 15864