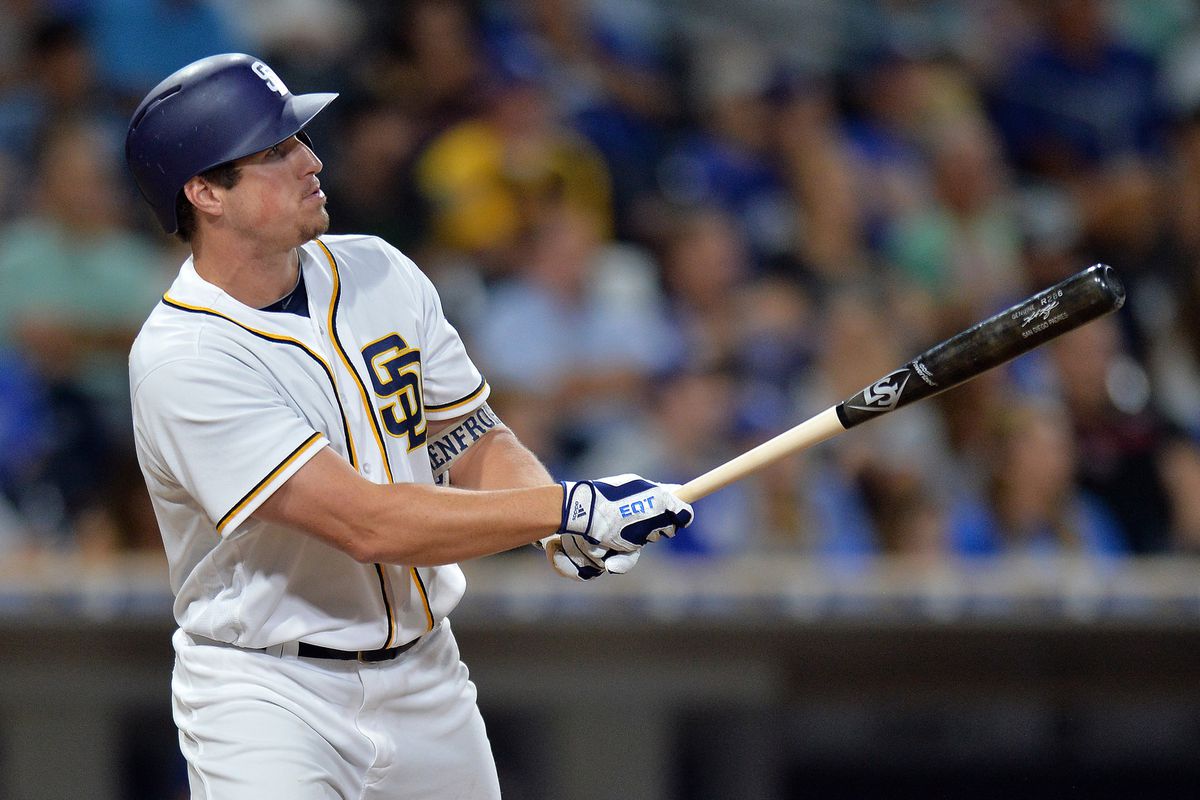 After avoiding the sweep against San Francisco with a win yesterday, the Brewers now look to start this new week off strong with their series against the struggling Padres. They recently overtook the Cubs atop the division and will be hoping to now stretch their lead a few games. This is a team that, like all teams that hope to qualify for the postseason, has World Series aspirations. They have the star power to get there.

San Diego, on the other hand, has not exactly impressed, but they have not disappointed either. They are under .500 as we approach the midway point of the season, but they have a lot of talented bats in the lineup that can tear up any team when they are hot enough. The thing that still needs improvement is pitching, in both the rotation and the bullpen (outside of the closer). Once that is properly addressed, we could have a playoff team.

Brewers: Christian Yelich has been out here smoking the ball like there’s no tomorrow. His numbers are nearly more impressive than that of Dodgers star Cody Bellinger. He has 26 HRs, 57 RBI, and a .343 batting average, plus a .444 OBP%. He has also stolen 16 of 17 bases that he has attempted, an impressive figure in a league that doesn’t try those anymore. Mike Moustakas has launched 21 home runs this year, while catcher Yasmani Grandal has belted 15. They’ve got some serious pop in the lineup. Brandon Woodruff and Zach Davies headline their starting rotation, while closer Josh Hader ranks second on the team with 69 strikeouts.

Padres: Hunter Renfroe has been building a serious case to partake in the HR Derby this summer. He’s had multiple 2+ HR games in the past week, and he’s got 23 for the year now. Not far behind him is Franmil Reyes with 19, and Manny Machado with 13. Eric Hosmer has a team-best 48 RBI, plus 77 hits, starting to show how good he can be here like he was in KC. We mentioned their starting pitching has been holding them back, everybody besides Chris Paddack. He has gone 4-4 with 72 strikeouts and just 13 walks in 65 2/3 innings of work. Kirby Yates has continued to be among the best closers with 24 saves and a 1.20 ERA.

Tonight marks the first time these teams will meet this season, as they will play three this week, followed by a four-game set in late-September. Milwaukee has gone 9-4 in the season series over the past two years.