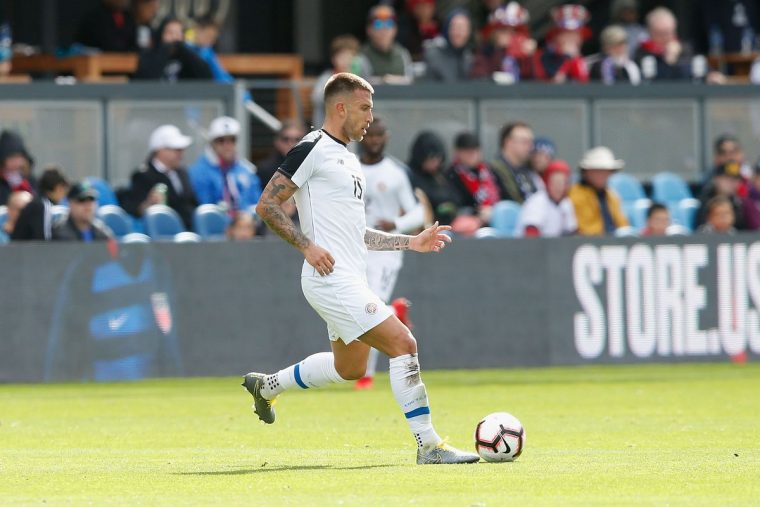 Costa Rica and Bermuda will meet on Thursday at Toyota Stadium in Frisco, USA for their second games in group B of the Gold Cup. The listed as hosts in this tie won their opening match and are top of the standings in the group, while Bermuda are third, with no points to their name.

This will be the first meeting between those two nations. 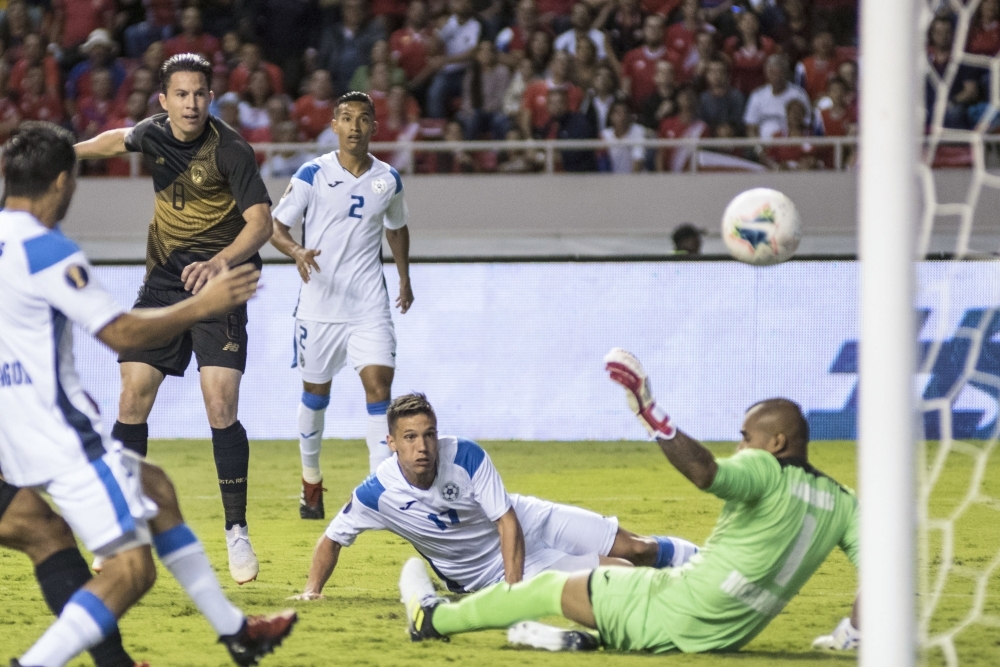 Worth mentioning: In their Gold Cup opening game Costa Rica started with a convincing 4:0 victory over Nicaragua. The Costa Ricans started stongly and until half-time the score was already 3:0. They slowed down the tempo and added only one more goal to their tally in the second period. That match is the only one to feature over 2,5 goal from the previous five Costa Rica outings, while none of those saw both involved sides hitting the back of the opposition net. The team will have to do their biggest star in the face of Real Madrid’s Keylor Navas who stayed in Europe to sort out his club future. The Costa Rican players lost just two of their last twenty encounters when listed as hosts, and both times lost to nations higher up in the FIFA rankings in the face of Serbia and USA.
Bermuda went down to Haiti in their first game of the tournament. The county took the lead in added time of the first half, but let Frantzdy Pierrot to score a brace after the interval and subsequently lost. Three of the nation’s last five meetings produced over 2,5 goals, while two witnessed goals at both ends. Bermuda won only two of their previous eleven matches when listed as visitors. 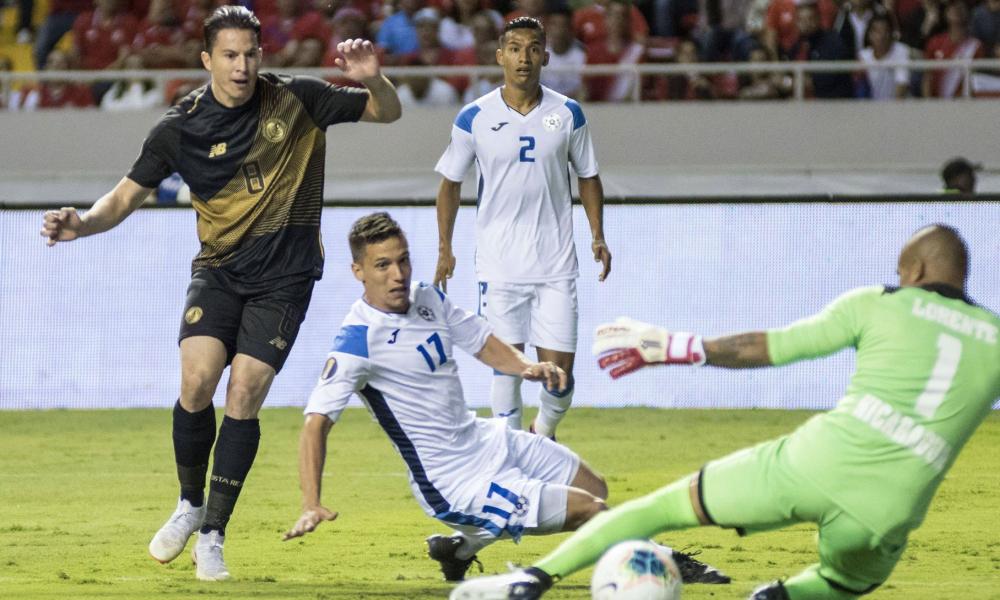 Join us on Telegram to get even more free tips!
« Egypt vs Zimbabwe Preview, Tips and Odds
Nicaragua vs Haiti Preview, Tips and Odds »
SportingPedia covers the latest news and predictions in the sports industry. Here you can also find extensive guides for betting on Soccer, NFL, NBA, NHL, Tennis, Horses as well as reviews of the most trusted betting sites.
Soccer Betting Tips, Predictions and Odds 15864