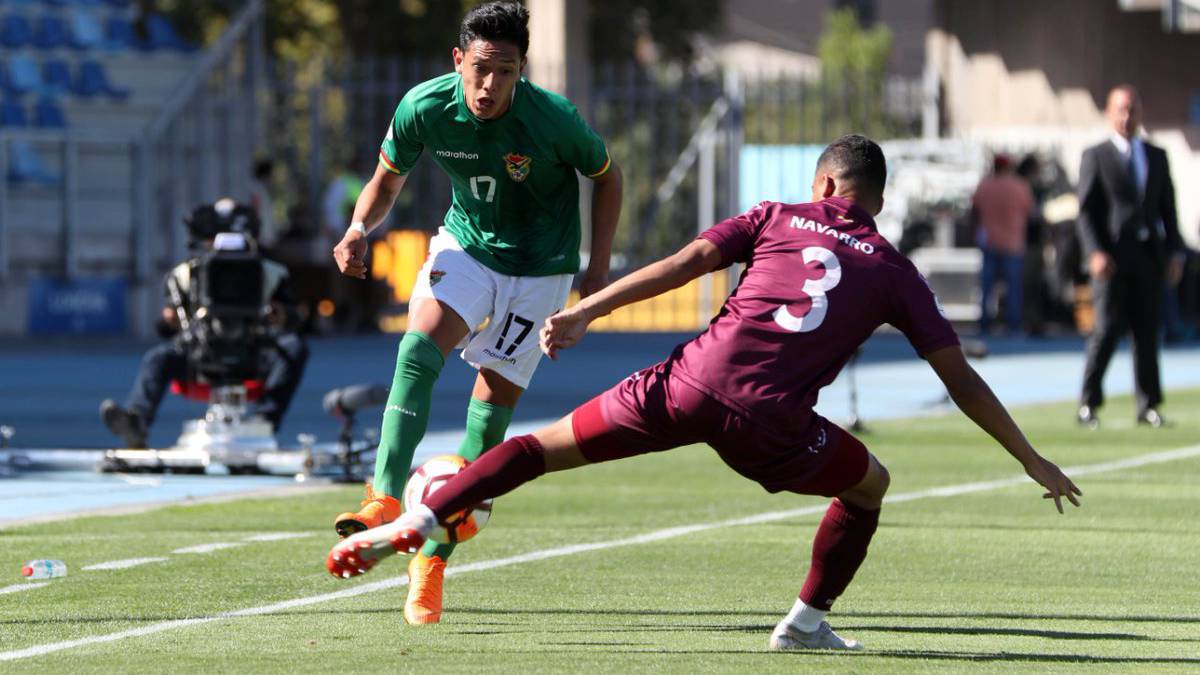 Bolivia and Venezuela will meet on Saturday for their last games in group A of Copa America 2019. The Bolivians are already out of the tournament as they lost their two previous games and have no chance of progression, while a victory will see Venezuela go to the knock-out stage.

Bolivia vs Venezuela Head to Head

Worth mentioning: The football rivalry between the two nations is rich, but the five recent meetings produced some memorable moments. Four of them featured over 3,5 goals and the same number of meetings saw both sides hitting the back of the nets. None of the visiting nations were able to win any of the last six meetings between the countries, as the hosts won four and the other two ended in draws. 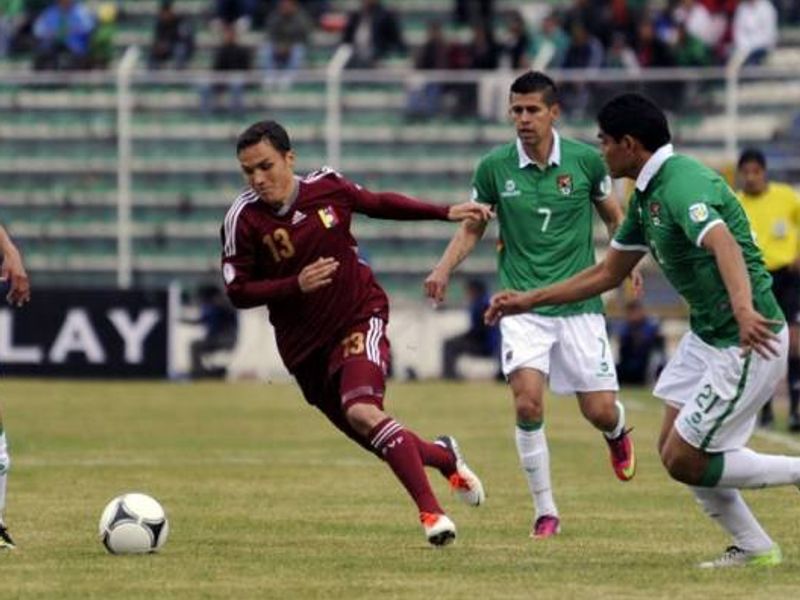 Worth mentioning: Bolivia are without a victory in their last nine outings and lost each of the last five. With the losses from Brazil and Peru, their lost any chances of progression to the knock-out stages of Copa America and the match with Venezuela will be only for their pride. The only goal the Bolivian scored during their last five encounters came in the most recent meeting with Peru.
Venezuela produced the shock of Copa America 2019 so far, as they earned a hard fought draw with the hosts from Brazil, a game marked their second consecutive goalless draw in the tournament. Two of their previous five encounters featured over 2,5 goals, while the Venezuelan players managed to keep a clean sheet in each of the last three. 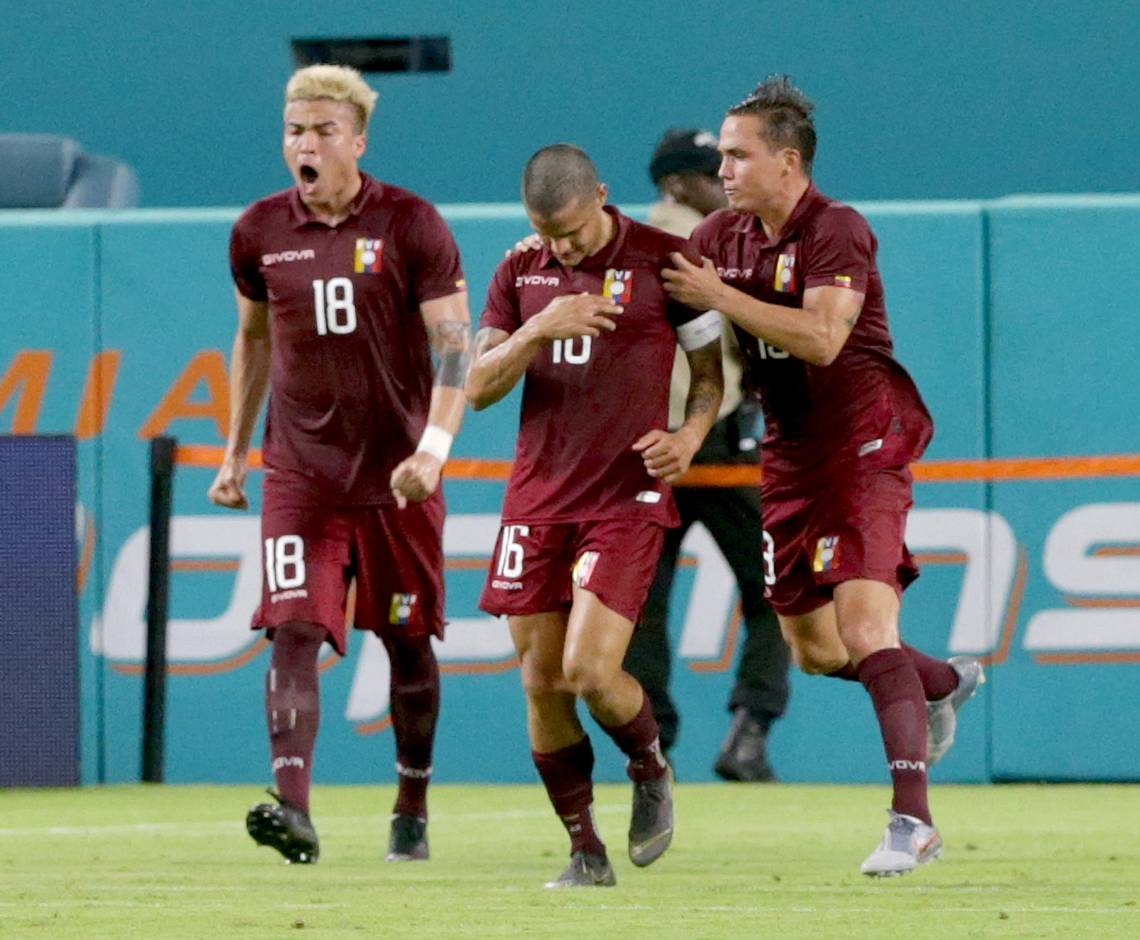 Join us on Telegram to get even more free tips!
« Guinea vs Madagascar Preview, Tips and Odds
Peru vs Brazil Preview, Tips and Odds »
SportingPedia covers the latest news and predictions in the sports industry. Here you can also find extensive guides for betting on Soccer, NFL, NBA, NHL, Tennis, Horses as well as reviews of the most trusted betting sites.
Soccer Betting Tips, Predictions and Odds 15821