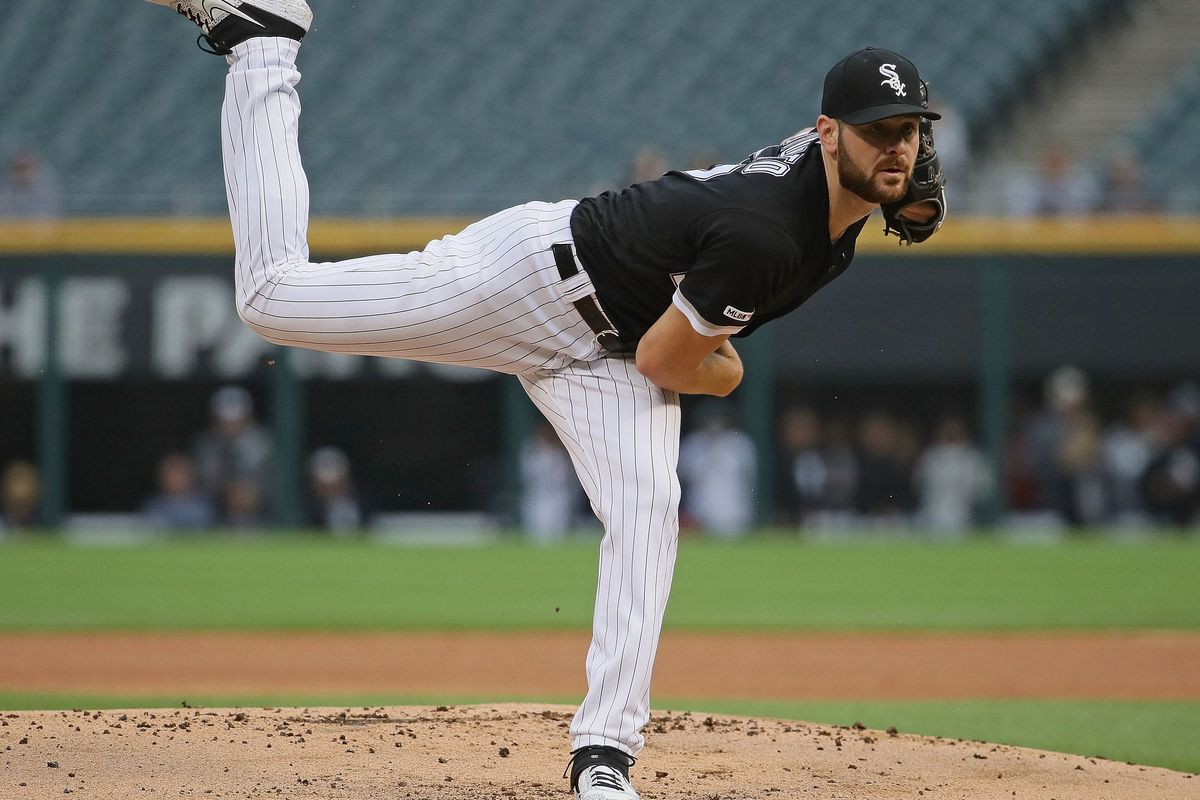 The battle of the two Chicago teams is about to go down, as the White Sox look to get an upper hand on their rival. They have been playing decent baseball of late, but unfortunately, being in the AL, their playoff chances are unlikely. They would be a likely Wild Card team in the NL, whereas the White Sox’s record is not even good enough to qualify for the postseason in the AL.

These Cubs have been decent this year but are currently behind the Brewers. Milwaukee has been playing very good baseball of late and has overtaken Joe Maddon’s team atop the division. They are very lucky though to be in the NL, where 85-90 wins could likely guarantee you at least a spot via Wild Card. If they were in the AL, it would not be so easy for them to get in without 95-or-so wins.

White Sox: If your name is Jose Abreu, you are having yet another dominant season with 17 HRs and 54 RBI thus far. But he has yet to qualify for a playoff trip here, and he’s already 32 years old. Yoan Moncada with his 12 HRs and 39 RBI, along with Tim Anderson’s .315 average, have been big parts of the offense, with a number of strugglers out there. Eloy Jimenez has been hitting for a decent number of dingers, with 11 in 46 games. And while Lucas Giolito (10-1, 95 Ks, 26 BBs, 2.22 ERA in 13 starts) has been among the best in the majors, no other pitcher has produced anywhere near that level for the ChiSox.

Cubs: Anthony Rizzo has come on of late, overtaking Javy Baez as the leading hitter in the lineup. He has 19 HRs and 51 RBI while sporting a .283 average. And as the Cubs are in another competitive season, it is worth noting that the majority of their offensive starters are still under 30 years of age. They will be around for a long time. Kris Bryant and Kyle Schwarber have each belted 15 homers, while Willson Contreras is right up there with his 13. Cole Hamels, meanwhile, has had a nice career resurgence at age 35, his 2.98 ERA speaking for itself.

The Cubs come into this series having dropped five of their past seven games, hoping to quickly turn it around. The White Sox, meanwhile, come in off of back-to-back losses against the Yankees. Jon Lester will be looking to lift his team to a win, going against the scorching-hot Lucas Giolito.

No matter what you do today folks, make sure you bet on the White Sox! Giolito has been so dominant of late, and recently had a fantastic outing against the streaking Yankees. There is no reason to believe the Cubs can get past him.