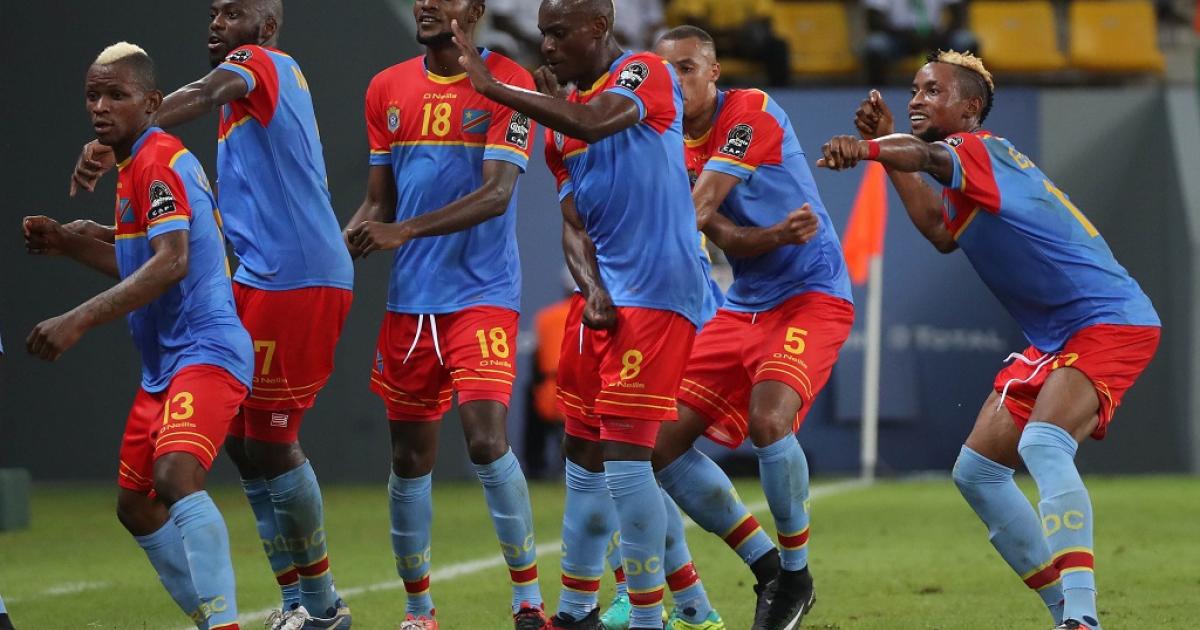 D.R. Congo and Uganda will start their Africa Cup of Nations on Saturday with a match between themselves. The game will be held at Cairo International Stadium in Egypt. D.R. Congo have two continental titles won under their previous name – Zaire from eighteen attempts, while Uganda have never triumphed, but finished as runners up in 1978.

Worth mentioning: Just three matches have been played between the two nations, mostly because of the political clashes. No draw was registered in these games, as Uganda won two and D.R. Congo recorded one triumph. Both of the Uganda’s victories were achieved with the same result of 1:0, while Congo won comprehensively 4:0. In general none of the encounters witnessed goals at both ends, and only one featured over 2,5 goals. 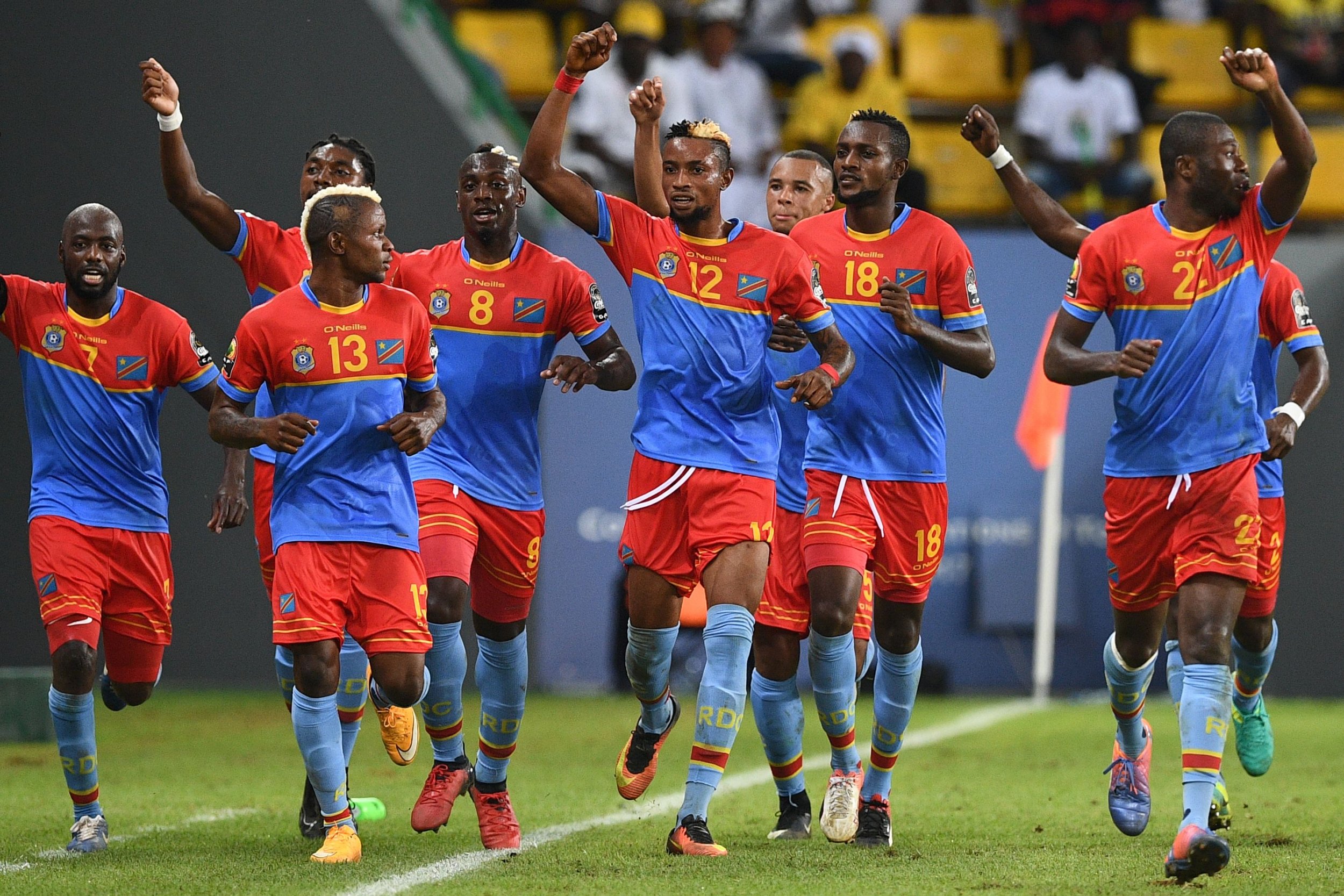 Worth mentioning: D.R. Congo did not lose any of their three games in 2019 and are currently unbeaten in five outings. Four of those ended in draws, as three finished with the same scoreline of 1:1 after the final whistle and these were the only occasions when both involved sides found the back of the nets, while none of the five meetings produced over 2,5 goals. None of the teams involved in those matches were able to score more than a goal.
Uganda won for the first time in 2019, when they met Ivory Coast just a few days ago in a friendly. Prior to that the country was on a run five game without a success. Just one of their previous five outings featured over 2,5 goals, and a different one witnessed goals at both ends. 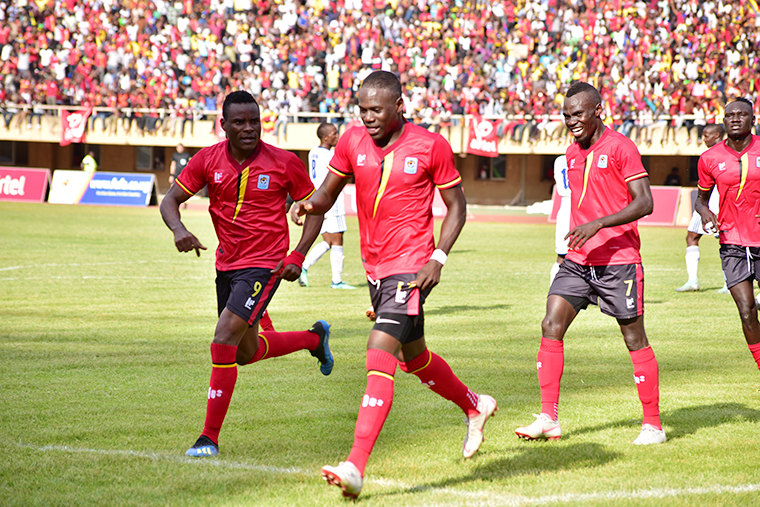 Join us on Telegram to get even more free tips!
« Honduras vs Curacao Preview, Tips and Odds
Nigeria vs Burundi Preview, Tips and Odds »
SportingPedia covers the latest news and predictions in the sports industry. Here you can also find extensive guides for betting on Soccer, NFL, NBA, NHL, Tennis, Horses as well as reviews of the most trusted betting sites.
Soccer Betting Tips, Predictions and Odds 15864