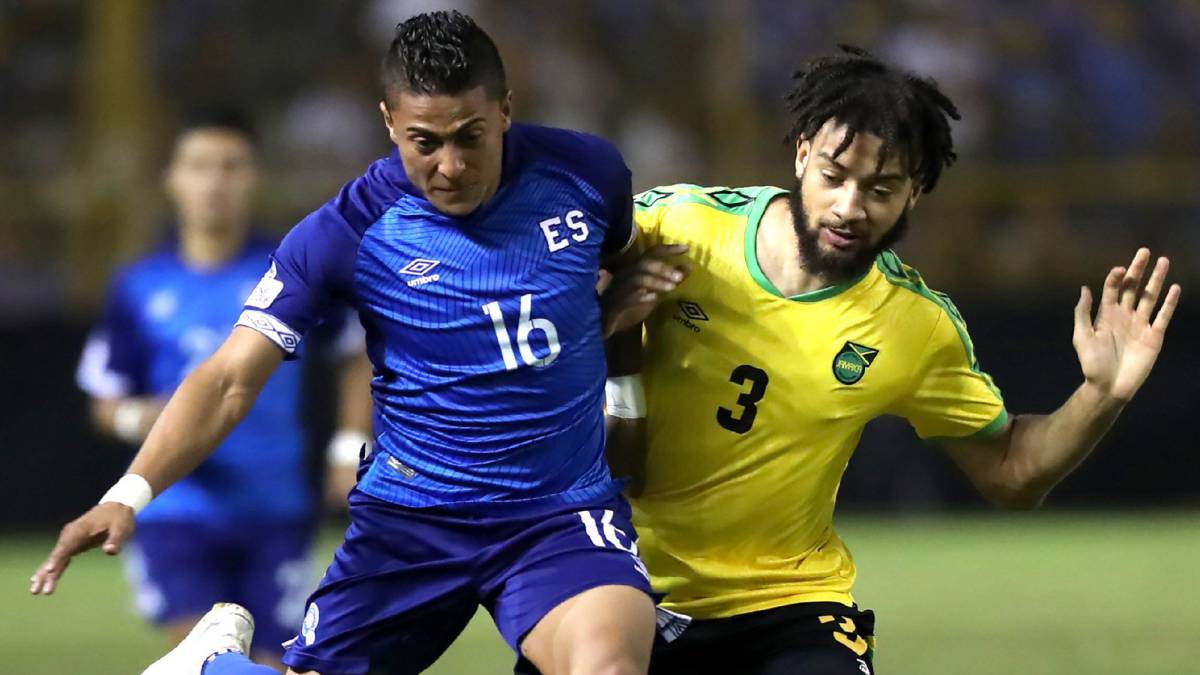 El Salvador and Jamaica will meet on Friday for their second games of Gold Cup 2019. Both nations started with wins in their opening matches and whoever prevail will book their tickets to the knock-out stages.

Worth mentioning: The two nations met just three months ago in a friendly game, which El Salvador won 2:0 and ended their run of nine game without a triumph over this opponent. Just one of the previous five H2H clashes featured over 2,5 goals, while two of those encounters saw both sides hitting the back of the nets. 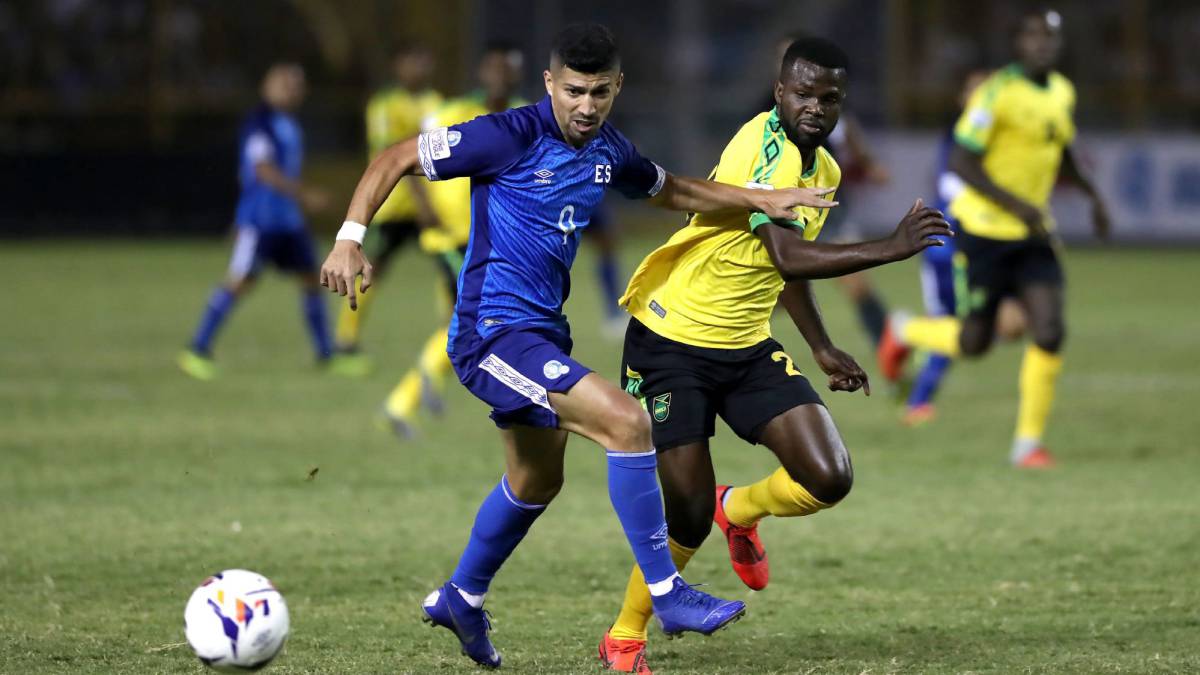 Worth mentioning: El Salvador started their Gold Cup campaign with a 1:0 victory over Curacao and if they manage to repeat that achievement against Jamaica, then they will be trough to the knock-out stages of the tournament. There is no draw recorded in the last fourteen El Salvador meetings. None of the team’s last five outings witnessed goals at both ends, nor featured over 2,5 goals.
Jamaica also began with a triumph their participation at the Gold Cup, recording a 3:2 victory over Honduras on Monday. Two of the nation’s last five meetings produced over 2,5 goals and only the same matches saw both involved sides hitting the back of the nets. No draw has been registered in Jamaica’s last eight games. 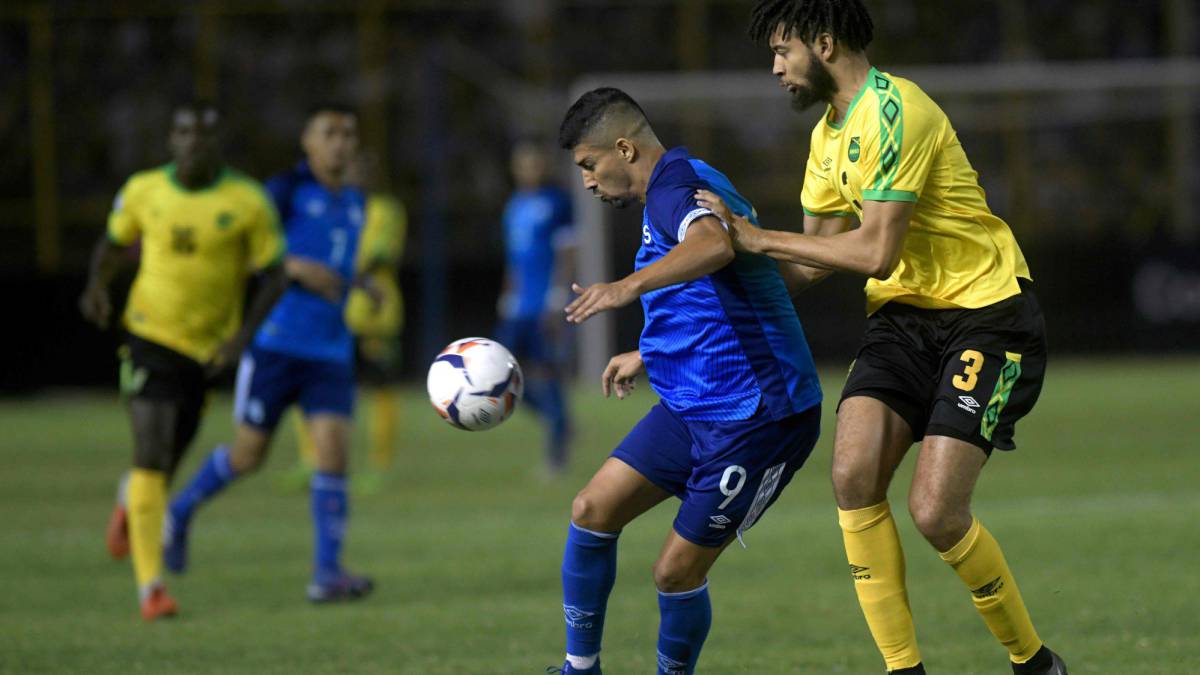 Join us on Telegram to get even more free tips!
« Ecuador vs Chile Preview, Tips and Odds
Honduras vs Curacao Preview, Tips and Odds »
SportingPedia covers the latest news and predictions in the sports industry. Here you can also find extensive guides for betting on Soccer, NFL, NBA, NHL, Tennis, Horses as well as reviews of the most trusted betting sites.
Soccer Betting Tips, Predictions and Odds 15751