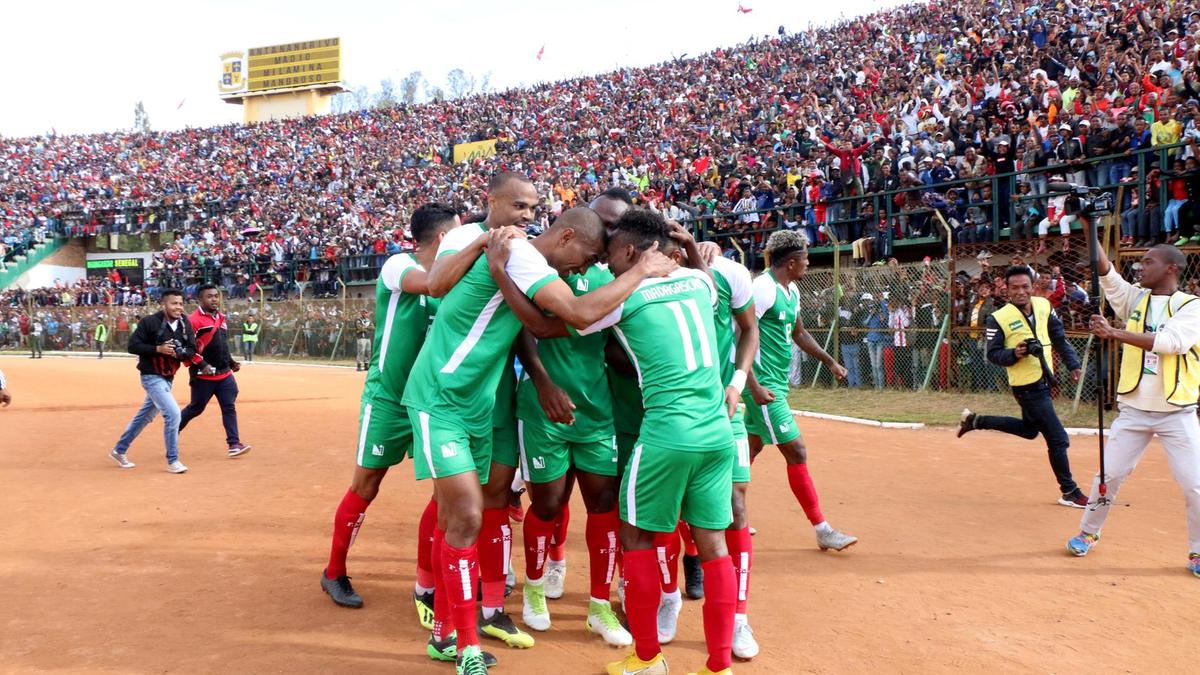 Guinea and Madagascar will meet on Saturday for their first Africa Cup of Nations 2019 match. The game will take place at Alexandria Stadium in Alexandria, Egypt. Guinea will hope that Liverpool’s star Naby Keita is fully prepared for the match.

Guinea vs Madagascar Head to Head

Worth mentioning: The two nations have met just twice before and it was back in 2011 in a Africa Cup of Nations qualifier in two legs. The first game in Madagascar ended in a 1:1 draw, but the second ended in a comprehensive 4:1 Guinea victory, that saw them get to the group stages of the tournament. As seen, both games witnessed goals at both ends, while only the second leg produced over 2,5 goals. 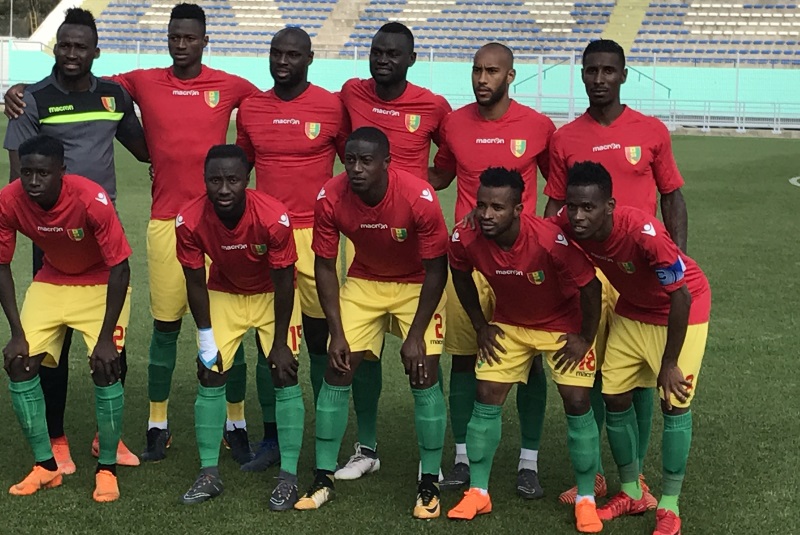 Worth mentioning: Guinea lost their two friendlies prior to the opener of their Africa Cup of Nations campaign. The team is without a win in their last five outings and managed to score just four goals in the process and never more than one in a game. Only the most recent of those matches featured over 2,5 goals, while three saw both involved sides finding the back of the nets.
Much like their next opponents, Madagascar are without a victory in their last five encounters, but were able to earn just one draw in the process. Their matches were much more interesting for the viewers though, as three produced over 3,5 goals and each of those also witnessed goals at both ends. 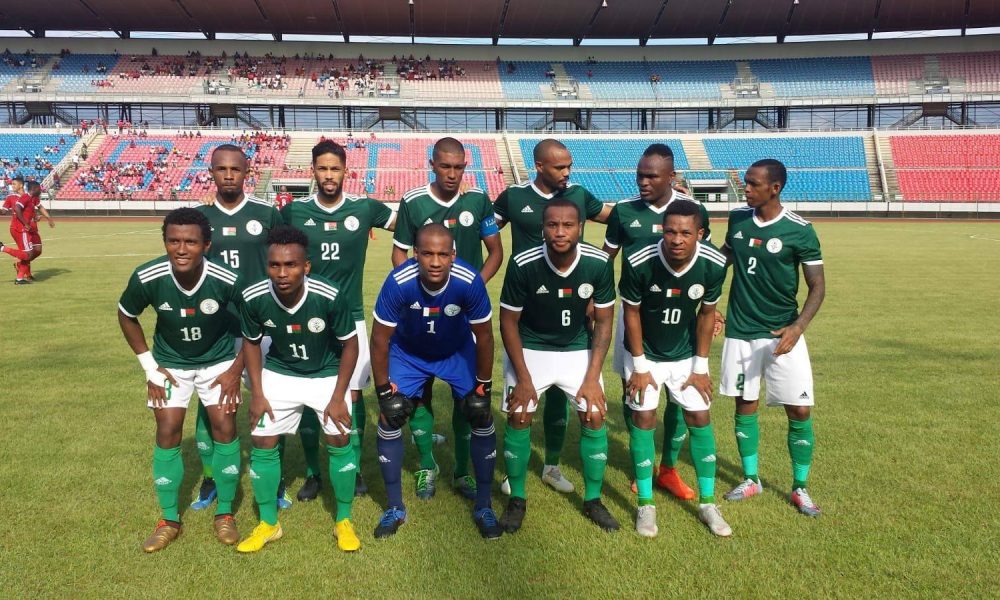 Join us on Telegram to get even more free tips!
« Nigeria vs Burundi Preview, Tips and Odds
Bolivia vs Venezuela Preview, Tips and Odds »
SportingPedia covers the latest news and predictions in the sports industry. Here you can also find extensive guides for betting on Soccer, NFL, NBA, NHL, Tennis, Horses as well as reviews of the most trusted betting sites.
Soccer Betting Tips, Predictions and Odds 15864