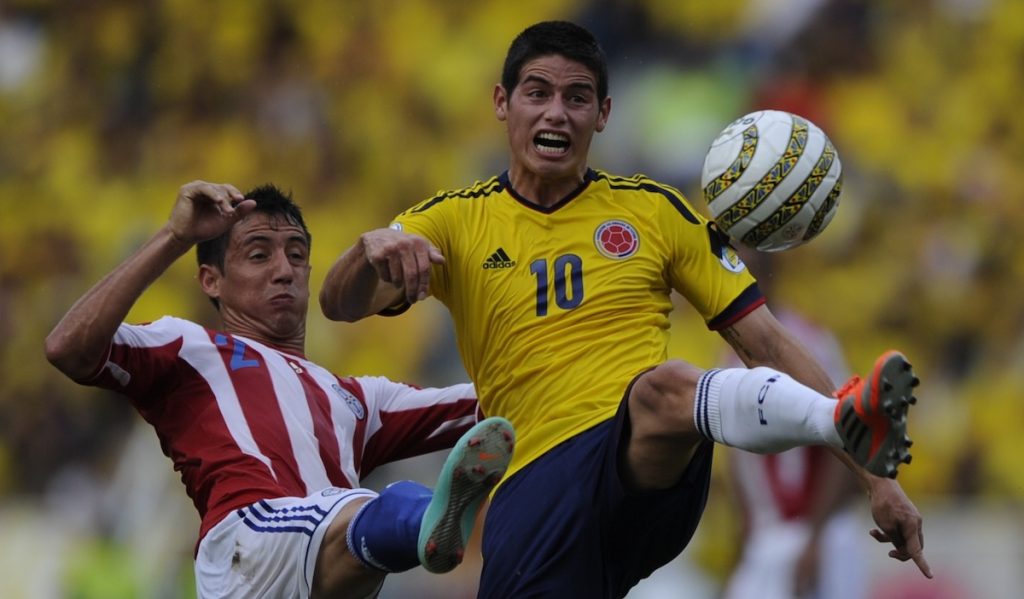 Colombia and Paraguay will clash on Sunday at Arena Fonte Nova in Salvador, Brazil. Colombia are with six points after the first two matches and are topping group B, while the Paraguayans are second, but way behind with two points from their previous encounters.

Colombia vs Paraguay Head to Head

Worth mentioning: No draw has been registered in the previous eleven meetings between the two nations. Three of the last four encounters ended with the same scoreline of 2:1, with Columbia winning two of those. Only those of the last five meetings featured over 2,5 goals and witnessed goals at both ends. 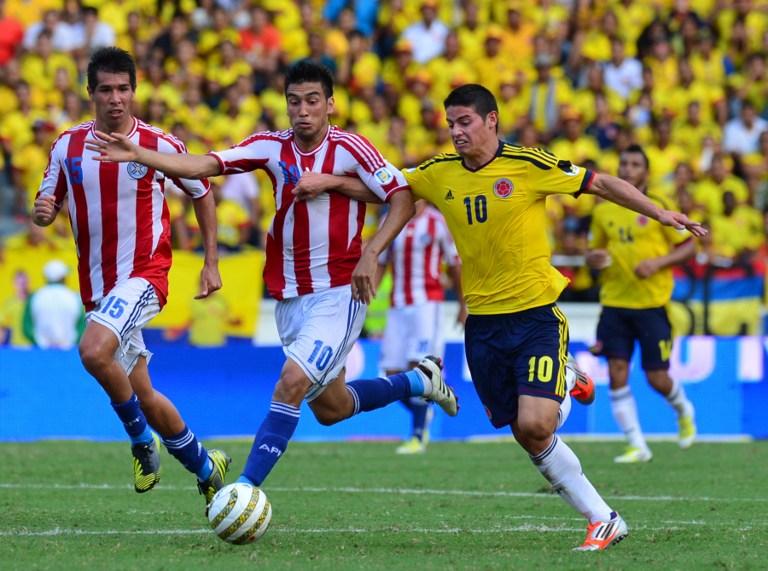 Worth mentioning: After the win in their most recent meeting with Qatar, Colombia are already qualified for the knock-out stages of Copa America 2019. Atalanta’s Duvan Zapata scored the only goal of the game with just four minutes to go, to extend his country’s winning streak to four. The Colombians did not concede a single goal during that run and if they continue with their high level performances all over the pitch, it will not surprise many if they lift the title in mid-July.
Paraguay missed to take all of the three points from their meeting with one of the pre-tournament favorites in the face of Argentina. They missed a penalty through Derlis Gonzales just five minutes after Leo Messi equalized for the Gauchos and will now need a victory over the Colombians. Two of Paraguay’s last five encounters featured over 2,5 goals, while all but one witnessed goals at both ends. 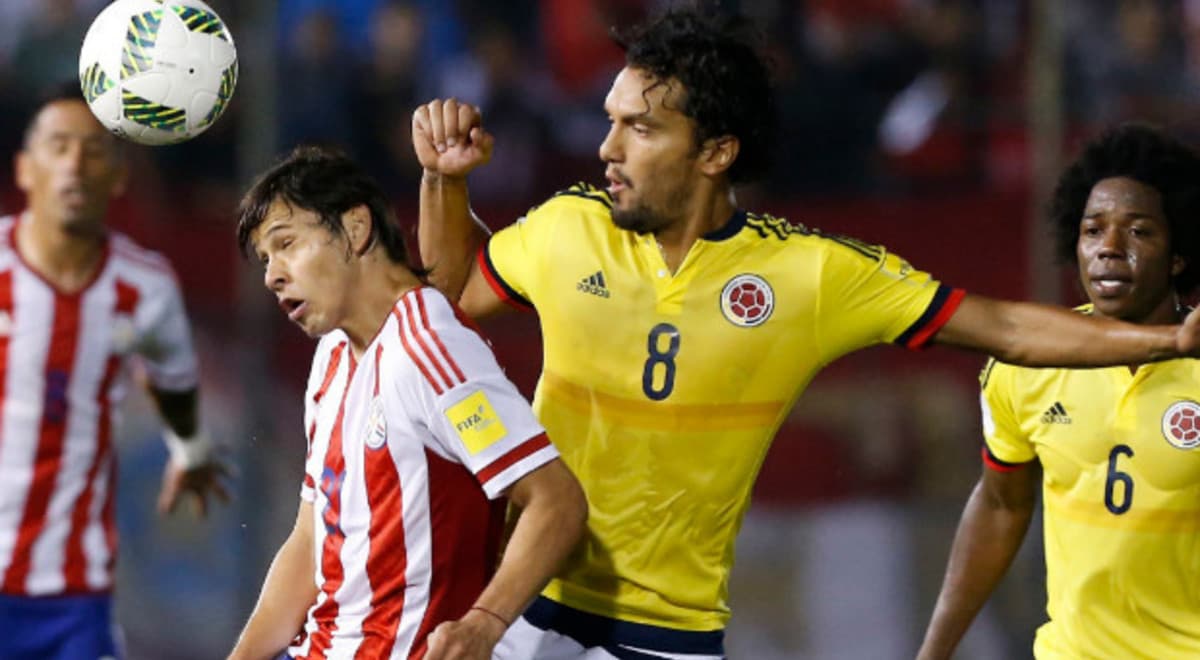 Join us on Telegram to get even more free tips!
« Qatar vs Argentina Preview, Tips and Odds
Morocco vs Namibia Preview, Tips and Odds »
SportingPedia covers the latest news and predictions in the sports industry. Here you can also find extensive guides for betting on Soccer, NFL, NBA, NHL, Tennis, Horses as well as reviews of the most trusted betting sites.
Soccer Betting Tips, Predictions and Odds 15760