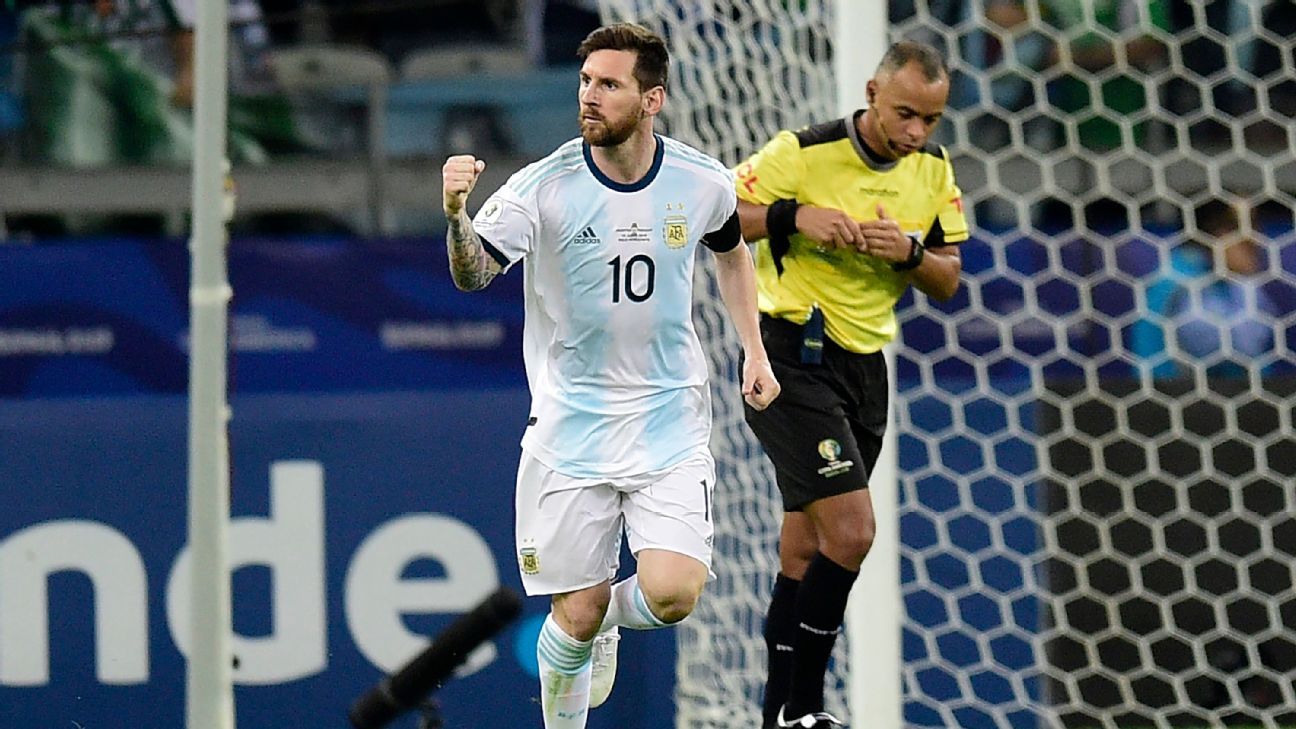 Argentina and Qatar will meet on Sunday for their third games of the group stage of Copa America 2019. Surprisingly the Argentinias are on the last 4th place in group B with just one point after two matches, while Qatar have the same point tally, but better goal balance and are sitting 3rd. If Argentina fail to win it will be the end of another humiliating tournament for Lionel Messi with the national team shirt.

Qatar vs Argentina Head to Head

Worth mentioning: The two nations have met just once in the history before and it was back in 2005, fourteen years ago. The Argentinians recorded a comprehensive 3:0 victory, but the first half ended in a scoreless draw. Qatar conceded the first goal in the 70th minute and until the 73rd it was already 3:0. 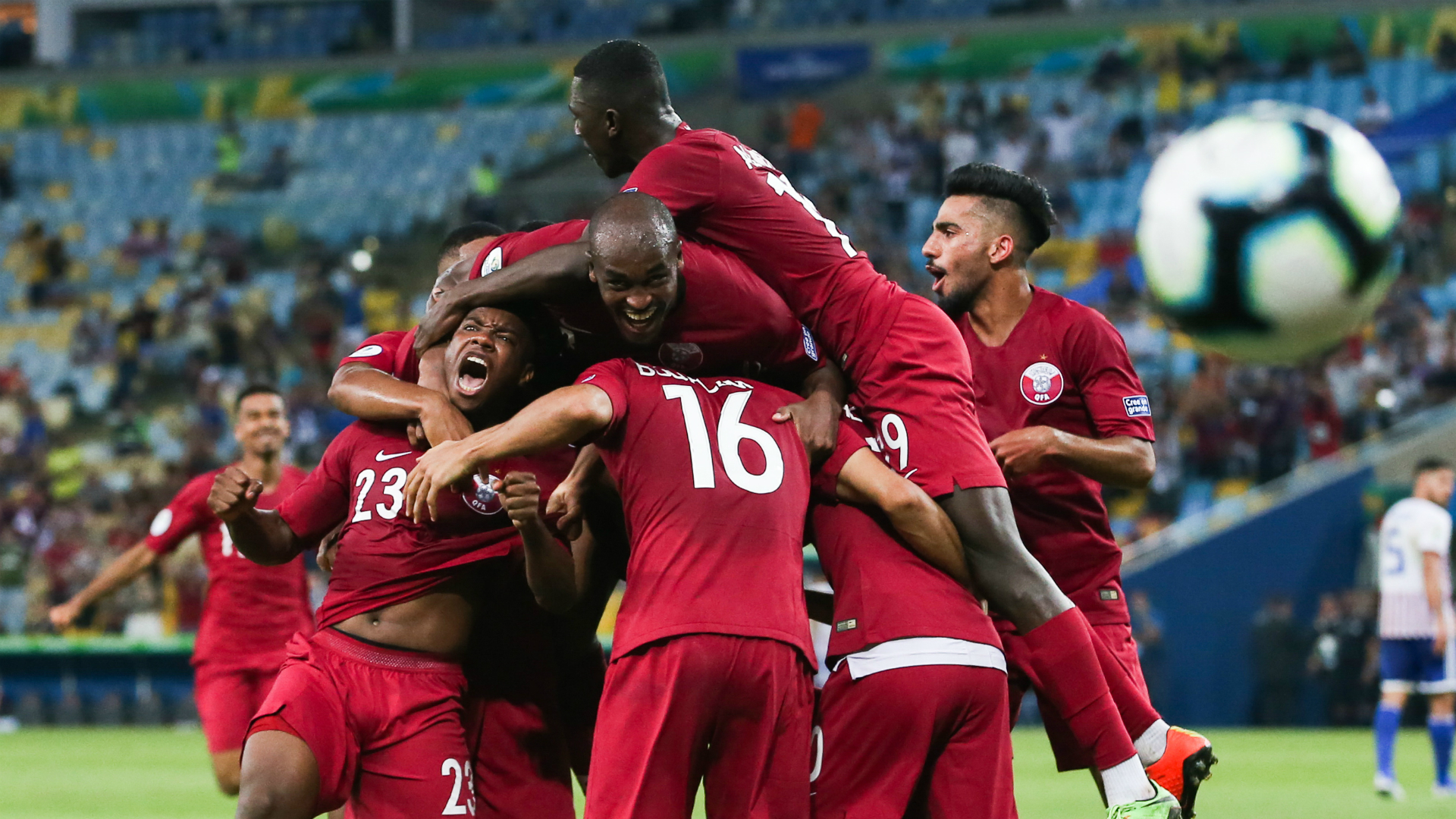 Worth mentioning: Qatar needed another five minutes in their recent game with Colombia, to steal another draw, but eventually fell short after a Duvan Zapata goal in the 86th minute. Three of Qatar’s last five outings featured over 2,5 goals , while two witnessed goals at both ends. No draw has been registered in the country’s last seven matches when listed as hosts and are currently on a three game winning streak.
Argentina drew with Paraguay and the team will need a victory over Qatar if they are to progress to the knock-out stages. The Gauchos were trailing 1:0 at half time, but Lionel Messi’s penalty restored the draw in the 57th minute, but Paraguay had a chance to regain their lead and eventually win the match, but missed a penalty in the 62th minute. Two of the Argentinians last five encounters produced over 2,5 goals and three saw both involved sides hitting the back of the nets. 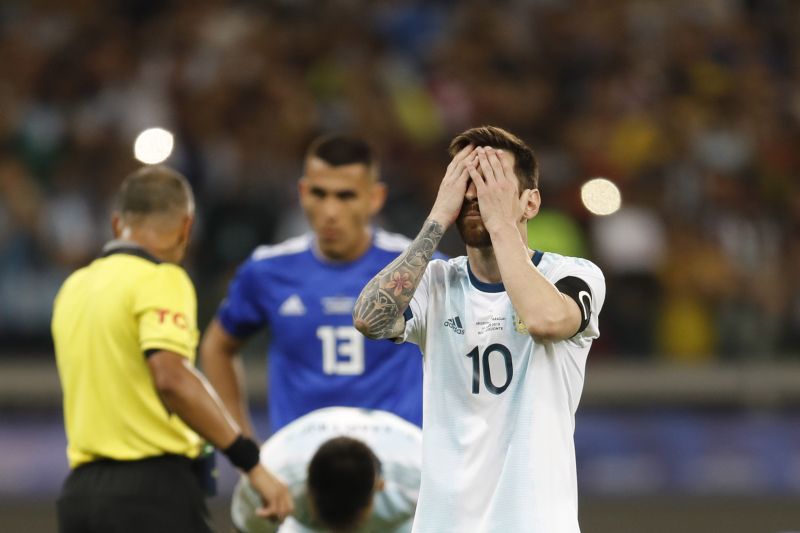 Join us on Telegram to get even more free tips!
« Guyana vs Panama Preview, Tips and Odds
Colombia vs Paraguay Preview, Tips and Odds »
SportingPedia covers the latest news and predictions in the sports industry. Here you can also find extensive guides for betting on Soccer, NFL, NBA, NHL, Tennis, Horses as well as reviews of the most trusted betting sites.
Soccer Betting Tips, Predictions and Odds 15864