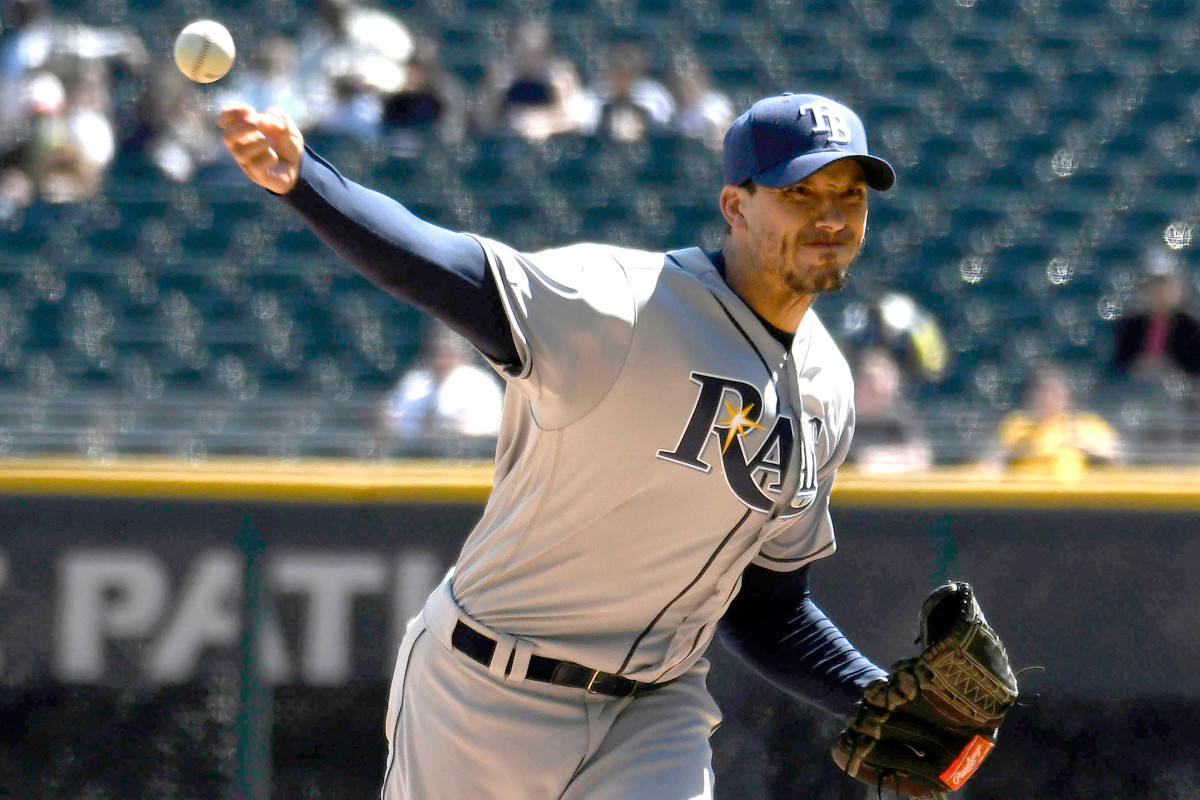 Fresh off being blown out by the Yankees yesterday, Tampa Bay’s road trip continues. They have had their ups throughout the year but are experiencing the downs now, starting to take quite a few more losses. They are a talented team that has continued to be GREAT while some of their top guys sit on the DL. They have the quality starting pitching needed to go on a big winning streak, and the bats to give run support.

Oakland, on the other hand, is playing some of their its ball of the season of late. They are still nine games out of first place in their division, but they have won seven of 10 and are three games over .500. They have numerous home-run hitters in their lineup with pitching strong enough to make quite a few teams jealous. We’ll see if they can claim that 40th win of the season tonight to keep Tampa Bay reeling.

Rays: At 12 games over .500 as we approach the midway point in the season, Kevin Cash should be very proud of his team. The young 24-year-old bats have been leading this offense thus far. Brandon Lowe has 15 HRs and 44 RBI while batting .280. Austin Meadows, meanwhile, has 12 HRs, 38 RBI, and an average over .300. Avisail Garcia and Tommy Pham have also been solid. But the key here has been pitching. Charlie Morton at age 35 is having a career year. Yonny Chirinos and Tyler Glasnow (expected back in a few weeks) have also been winning while keeping their ERAs low. They have a solid bullpen too.

A’s: This is a team that has significant power, with Matt Chapman and Khris Davis leading the way with 16 dingers apiece. Matt Olson and Ramon Laureano have each gone yard 11 times themselves. RBI-wise, Josh Phegley has knocked in 41 runs, while Jurickson Profar has brought in 39, good to see him finally healthy and getting an everyday chance to play. The top three pitchers for Oakland have all been GREAT this year, led by Frankie Montas. Mike Fiers has gone 7-3 with a 4.28 ERA. Brett Anderson, in his third tenure, has gone 7-4 with a 3.68 ERA.

Make sure you bet on Tampa Bay’s old ace! TBR -110 is the bet to make tonight. The Rays are going to be coming away with a victory, as they improve to 44-31 on the year.

Join us on Telegram to get even more free tips!
« Chicago White Sox at Chicago Cubs Preview, Tips and Odds
Houston Astros at New York Yankees Preview, Tips and Odds »
SportingPedia covers the latest news and predictions in the sports industry. Here you can also find extensive guides for betting on Soccer, NFL, NBA, NHL, Tennis, Horses as well as reviews of the most trusted betting sites.
MLB Betting Tips, Predictions and Odds 241